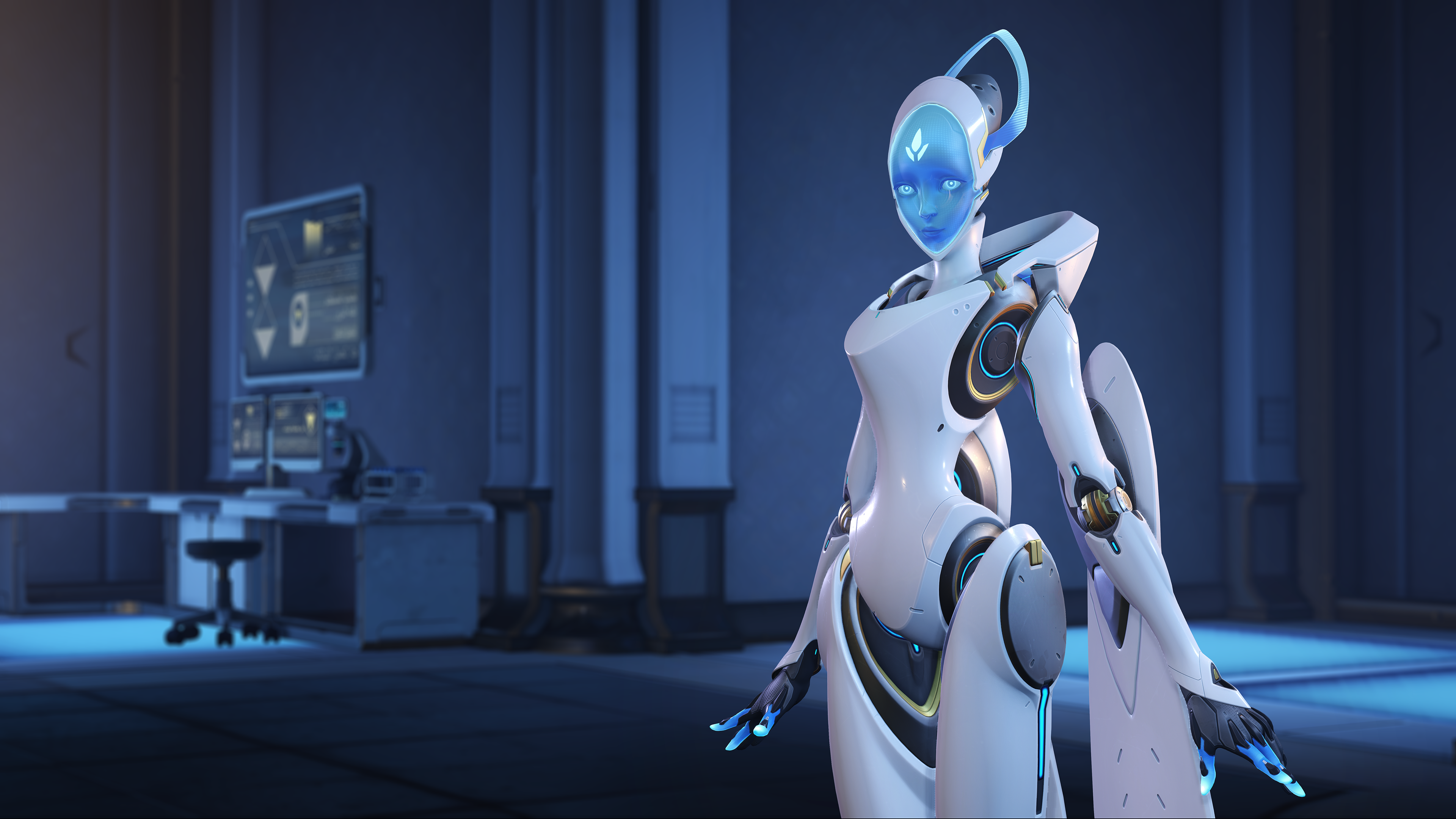 Blizzard unveiled its newest Overwatch character, Echo, yesterday and added it to the PTR today. During a stream with TimTheTatman, developer Jeff Kaplan said that he hopes the hero will be playable on the live servers within a few weeks.

The tentative timeline by Kaplan comes despite concerns around the world regarding the COVID-19 pandemic that’s forced numerous businesses to make adjustments to their workflow or temporarily stop work.

“Hopefully it’s a few weeks, and not much longer than that,” Kaplan said. “A lot of that depends on the direction that the world in general goes right now. We’re keeping an eye on that, and how functional we can remain as a team.”

Around the same time that U.S. President Donald Trump declared a state of emergency last week, Blizzard implemented a work-from-home policy for employees in Irvine, California and Austin. Kaplan added that the complication could impact the development of Echo, as well as Blizzard’s other projects, like Overwatch 2.

“It was crazy how quickly we evacuated the office, and a lot of people still can’t even work from home,” Kaplan said. “Some people only have one computer at home, and their significant other is also trying to work from home. So we’re trying to figure out all of those logistics right now, and keep the live game running, and make Overwatch 2 at the same time.”

Even though he only expects Echo’s time on the PTR to be a few weeks, Kaplan added that those logistical issues will likely make the PTR period “longer” than the team typically spends tweaking a new character for the live servers.

Kaplan’s appearance on TimTheTatman’s stream was made specifically to talk about and show off the latest addition to the Overwatch roster, as well as answer questions and discuss what Echo means to the game from both a competitive and lore perspective.