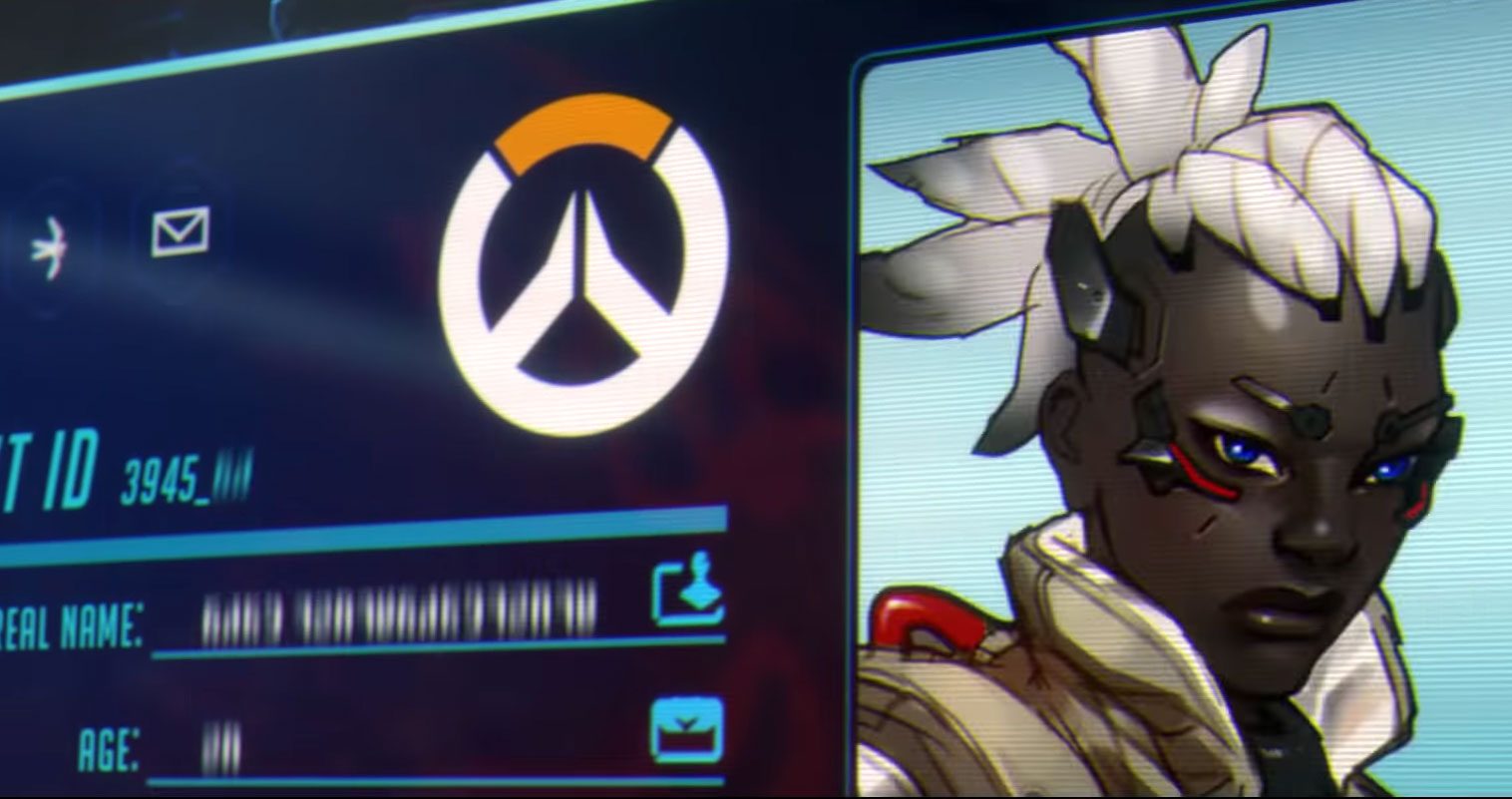 We haven’t even gotten any details on the possible new hero coming to Overwatch, but we have already found out that Blizzard Entertainment has had her in development for a long time. Overwatch‘s director, Jeff Kaplan, recently revealed that Sojourn has been in development even before the release of the game.

“Sojourn is a good example,” Kaplan said on stream. “I think Sojourn—we started development on her in, I wanna say, 2015. It might have even been [in] 2014. Some heroes are new-ish—like Orisa was very new when we sort of released her and came up with her.”

Kaplan said that Wrecking Ball and Ana were also developed for the game very early on, with everyone’s favorite hamster having been worked on before the game released as well. “Some of them are characters we’ve been playing around with for a long time,” Kaplan said, “And we have a mix because sometimes we’ll just get excited about a new thing, and we’ll decide to pursue that.”

From what Kaplan said, this also confirms that Sojourn will be a playable character in Overwatch sometime soon. Her abilities, class, and any major details haven’t been revealed yet, but at least we know that we can expect to play Sojourn in the future.

Sojourn has actually been teased throughout the years with Overwatch, starting with the original Overwatch short, Recall. Similarly, Doomfist was clearly in development in the early years of the game, as his iconic power fist was featured in the first cinematic trailer alongside Tracer and Winston at the Overwatch museum. Hopefully, we’ll get to see Sojourn in the tides of battle soon.