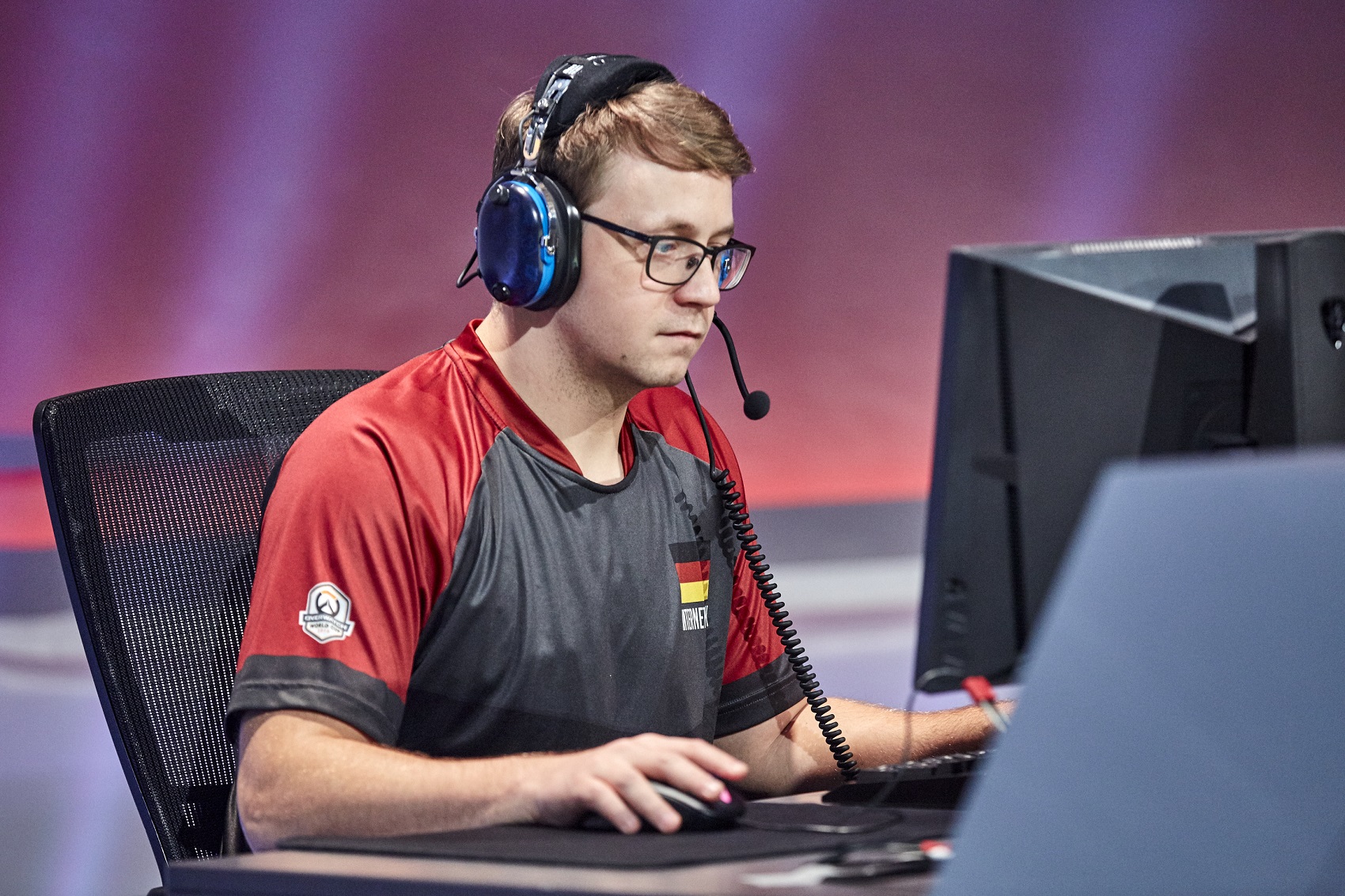 INTERNETHULK will continue to don a blue jersey, using his “caliber and experience” to push Team Liquid up in the Overwatch rankings. “When we got in contact with [INTERNETHULK], we knew we had a great opportunity on our hands, and our talks with him showed we have an immense commonality in how we approach esports and what we want in a coach,” Team Liquid Overwatch manager John Lewis said in a statement. “He has a proven degree in the Overwatch scene, and a massive history in competitive gaming.”

After leaving EnVyUs in April, INTERNETHULK traveled to South Korea with Rogue as a temporary coach and strategic analyst for OGN Overwatch Apex season three, helping the all-French roster secure a win over Mighty AOD. Rogue, however, was unable to make it out of the group stage.

Team Liquid, known best for its StarCraft players, has yet to make a huge showing in competitive Overwatch. Despite being full of young, talented players, the team has not yet secured a major win. In April, however, Team Liquid had an impressive showing at the Overwatch PIT Championship, falling to Rogue in the grand finals, earning themselves the second place trophy.

With INTERNETHULK’s expertise, Team Liquid is looking to change its course.