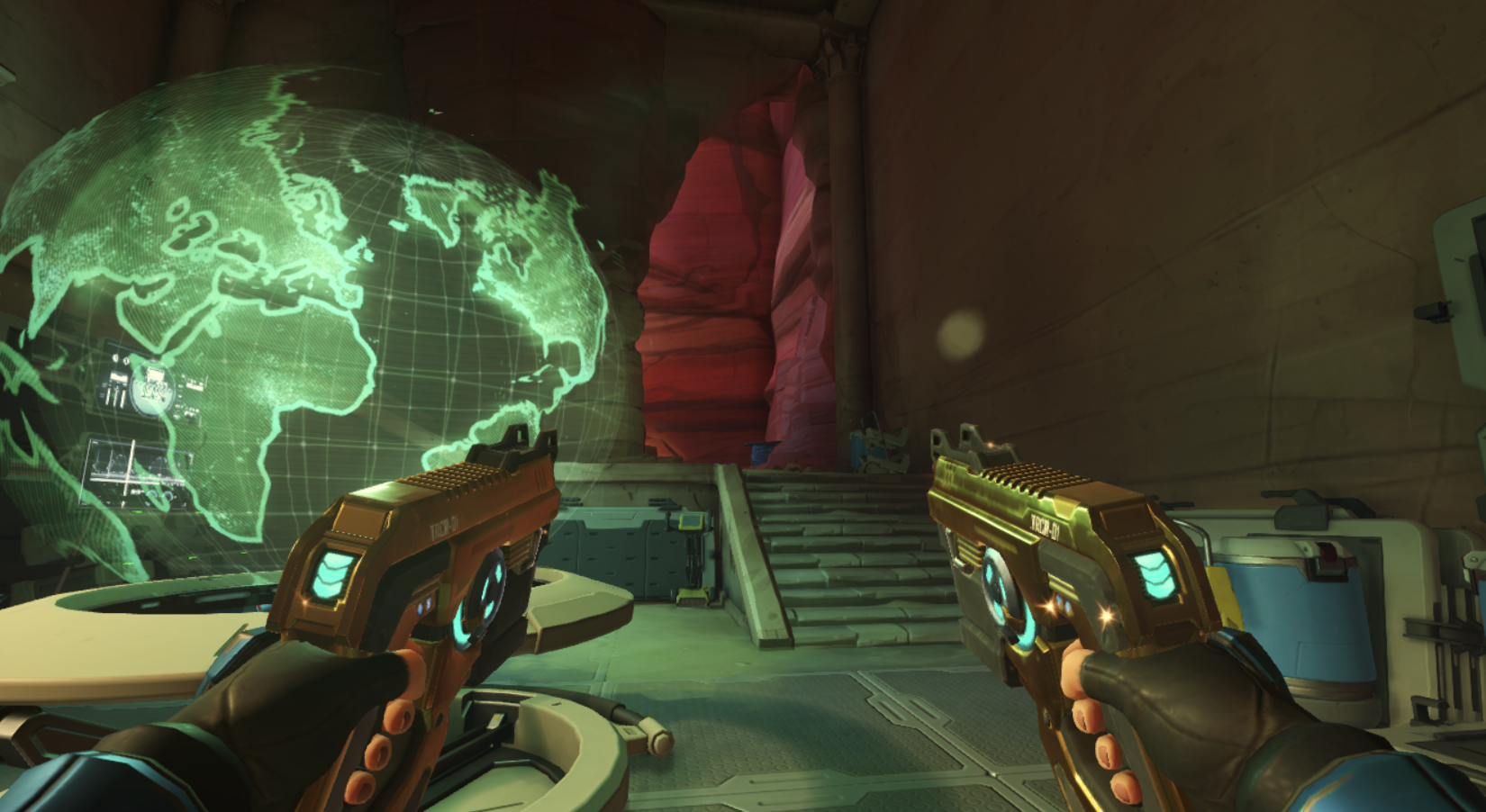 Overwatch has over 300 skins. Some are simple recolors, while others are much more advanced, bringing new character models and unique aesthetics to the game. But while most skins are obtained from loot boxes or limited-time events over the course of the calendar year, others are not. Golden weapons are special cosmetics used to brighten up your favorite heroes and show off your skills in competitive.

Every hero (and every skin) can be upgraded with a golden weapon. Here’s how the system works and how to get golden weapons in Overwatch.

To unlock a golden weapon, you first have to amass competitive points by playing Overwatch’s competitive mode. Points are awarded after each game, and a larger chunk of points are given at the end of each competitive season. You earn 15 points per win and five points for a tie. Losing will give you nothing.

Beginning with season 18 and the introduction of role-queue, end-of-season competitive points are now awarded separately for each rank. If you finish the season at Bronze, for example, you’ll earn 25 points per role (or 75 in total).

Here’s the full end-of-season reward table, from Bronze to Grandmaster.