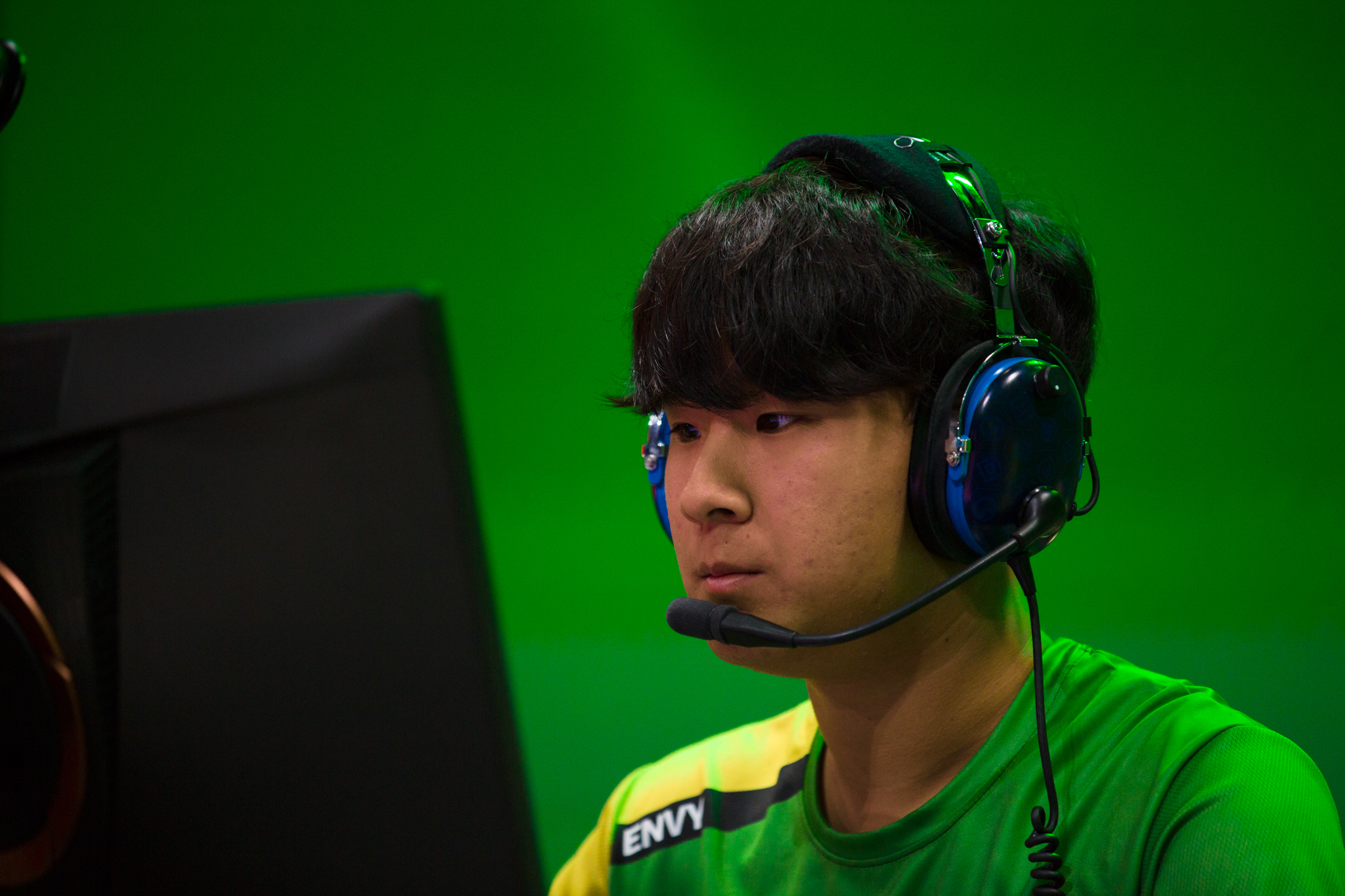 Envy was released from Los Angeles Valiant’s Overwatch League roster in early April. Aside from a statement that said the team “mutually agreed” to release envy from his contract, not much is known about his departure from the roster. Envy tweeted on May 3 that he had found a new team. On May 7, Meta Gaming confirmed that the flex player had joined Meta Bellum. Envy had played with the Immortals-owned Overwatch squad since June 2017.

The Overwatch League roster signing period ended on April 3, rendering envy ineligible to join a new team after being released from LA Valiant. There is a chance envy could return to the Overwatch League for its second season—but not before then.

Tournaments outside the official Blizzard circuit are relatively scarce, and it’s unclear when we’ll be able to see envy in action with his new Overwatch team.