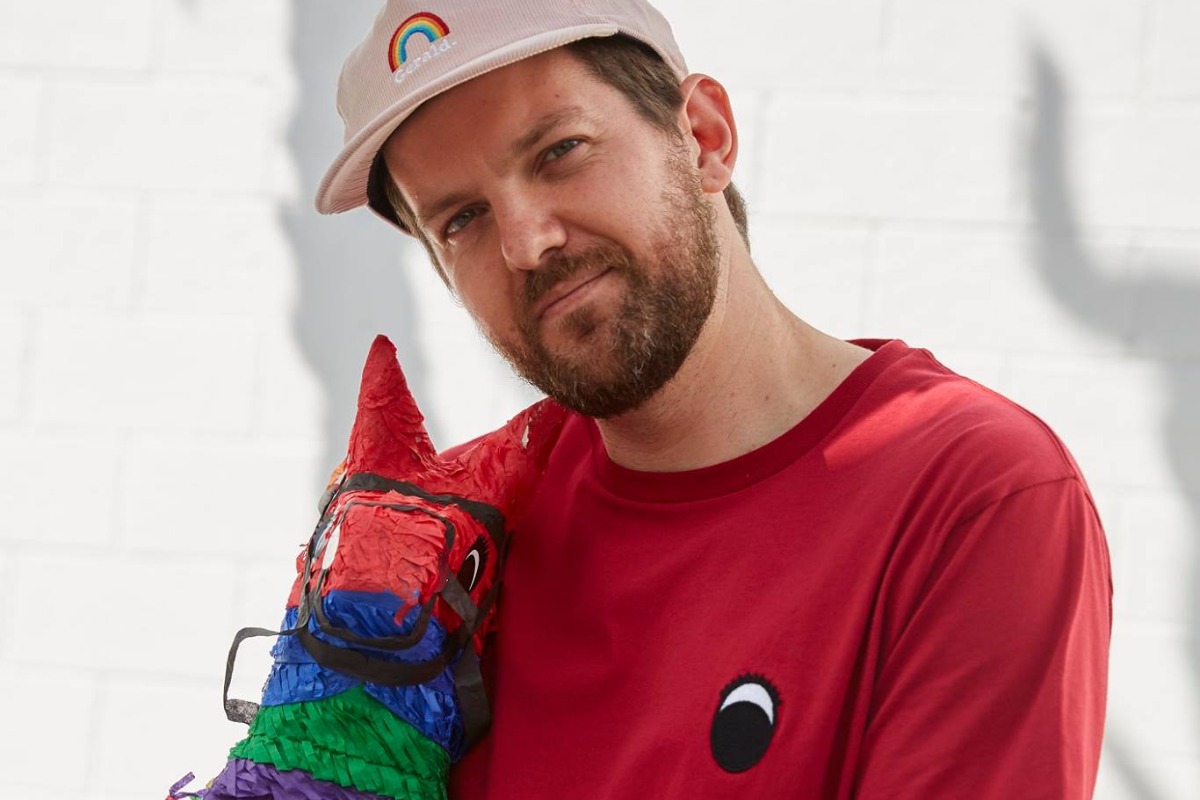 American electronic artist Dillon Francis, who is often credited for innovating the moombahton EDM subgenre, has announced he will be playing a DJ set as a part of the Overwatch League Grand Finals YouTube stream on Sept. 25. But Francis’s fans should know that, according to the official OWL website, his set will only be 15 minutes.

In a tongue-in-cheek tweet, Francis says he wanted to play in the OWL but “wasn’t good enough” so he agreed to do a set instead. The Overwatch League’s Twitter account played into the joke and replied to Francis’ tweet, saying, “Next season we’re getting you on a roster, only if you’re a package deal with Gerald though.”

Gerald is a reference to the colorful piñata Francis received years ago as a gift. Since then, Gerald the piñata has become a big part of Francis’s quirky brand—and OWL is in on the fun.

Back in 2019, Francis told Forbes that Gerald “inspired [Francis] to create more videos on social media including some of his adventures that have led him into trouble like when he ordered a mail order mermaid.”

In addition to Francis’s performance, there will be official developer updates on the progress of Overwatch 2 during the OWL Grand Finals stream on YouTube.