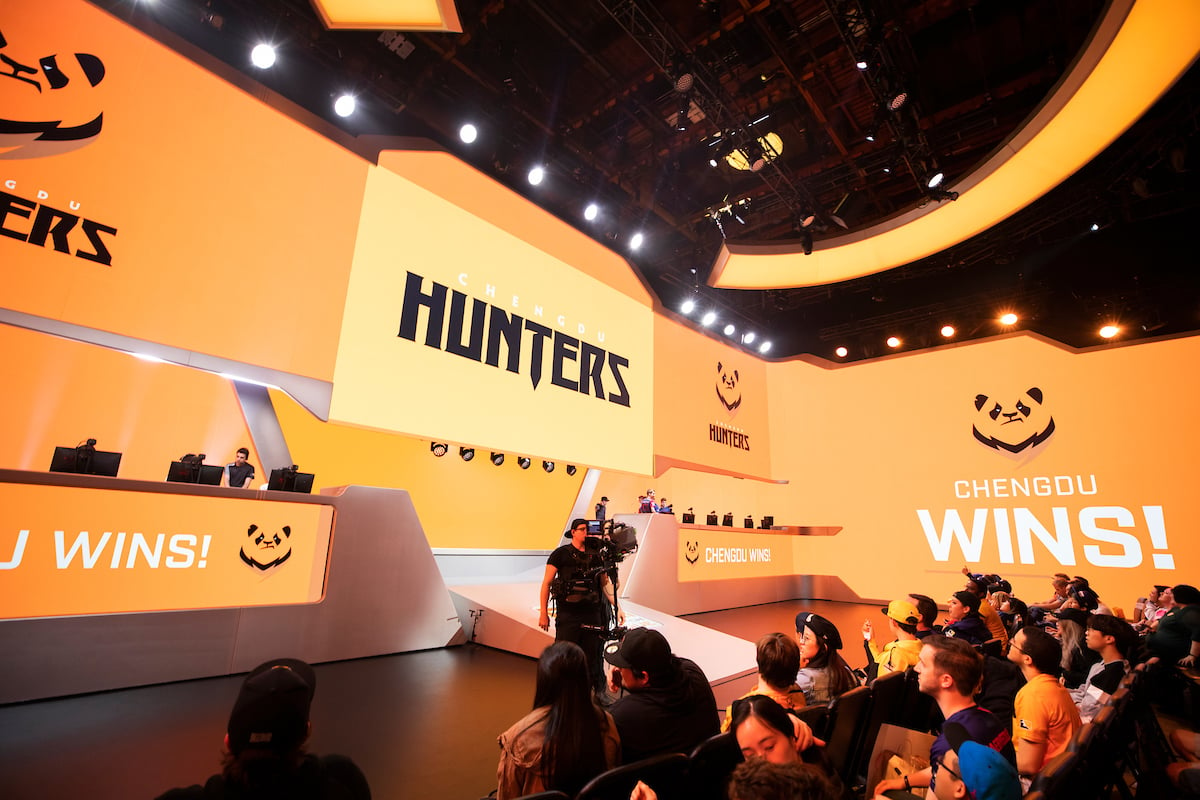 Xingrui “RUI” Wang made his rounds as an Overwatch coach, and now he is returning to the Chengdu Hunters for a second stint as the organization’s head coach.

RUI resigned from the team due to health issues in November 2019 after helping construct the roster and coaching the team in its Overwatch League debut. At his time of departure, the Hunters finished in just 12th place in the season.

That was the second time RUI left a coaching position due to health issues. He also coached the Shanghai Dragons in the league’s inaugural season, though he departed mid-season.

This year, the Hunters finished 14th in the regular season and tied for fifth in the Asia playoffs. As a result, the team is bringing RUI back on to help improve the team as both the head coach and training director.

“As the Head Coach during the team-building period of the Hunters, RUI is not only the one most familiar with the style and strategy of our team but is also regarded as one of the best coaches in China,” the Hunters said. “In the meantime, Coach RUI will also serves as the Training Director of the Chengdu Hunters to reorganize the training team and to adjust the configuration of players before the new season arrives.”

RUI last served as the coach for Miraculous Youngster during the Overwatch 2020 Anniversary Showmatches, where the legendary roster reconvened for one last battle. He has also been the coach for Team China at each of the previous Overwatch World Cups.