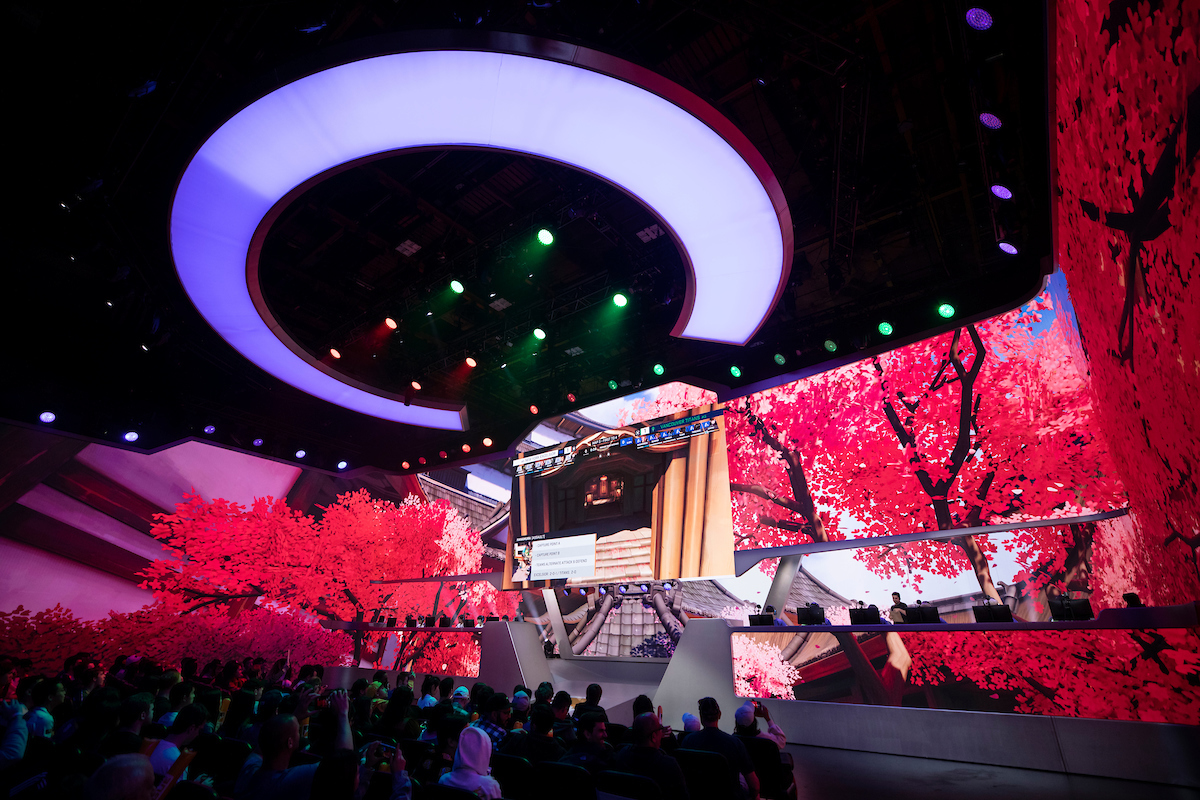 Blizzard Entertainment may be looking to partner with various companies like StreamLabs and StreamElements to boost Overwatch League viewership, which has been “bleeding viewership” for some time now, according to a report by Dexerto.

Chosen streamers will have to adhere to several qualifications, like being “brand-safe” for broadcasts and being based in the United States. Streamers who have connections with the professional Overwatch scene will be favored in order to drive their audience to the league’s games.

It isn’t known when this new campaign will start for Blizzard, but this does suggest that the company is unsure about the future of the Overwatch League and its live shows coming up throughout this year and the next.

Team Liquid Fortnite player Ryan “Chap” Chaplo even revealed that Blizzard was using the Twitch bounty system, which is where streamers get paid for “raiding” the Overwatch League Twitch channel when it is live. Raids are usually used in order to transfer one’s viewers to another channel in order to boost the other channel’s viewership.

If Overwatch League’s viewership numbers have been sliding, it makes sense that the company would try to boost up viewership numbers, especially in terms of boosting sales of tickets to the league’s various homestand shows. It should be interesting to see which streamers decide to participate in the bounty system, should this move take place.