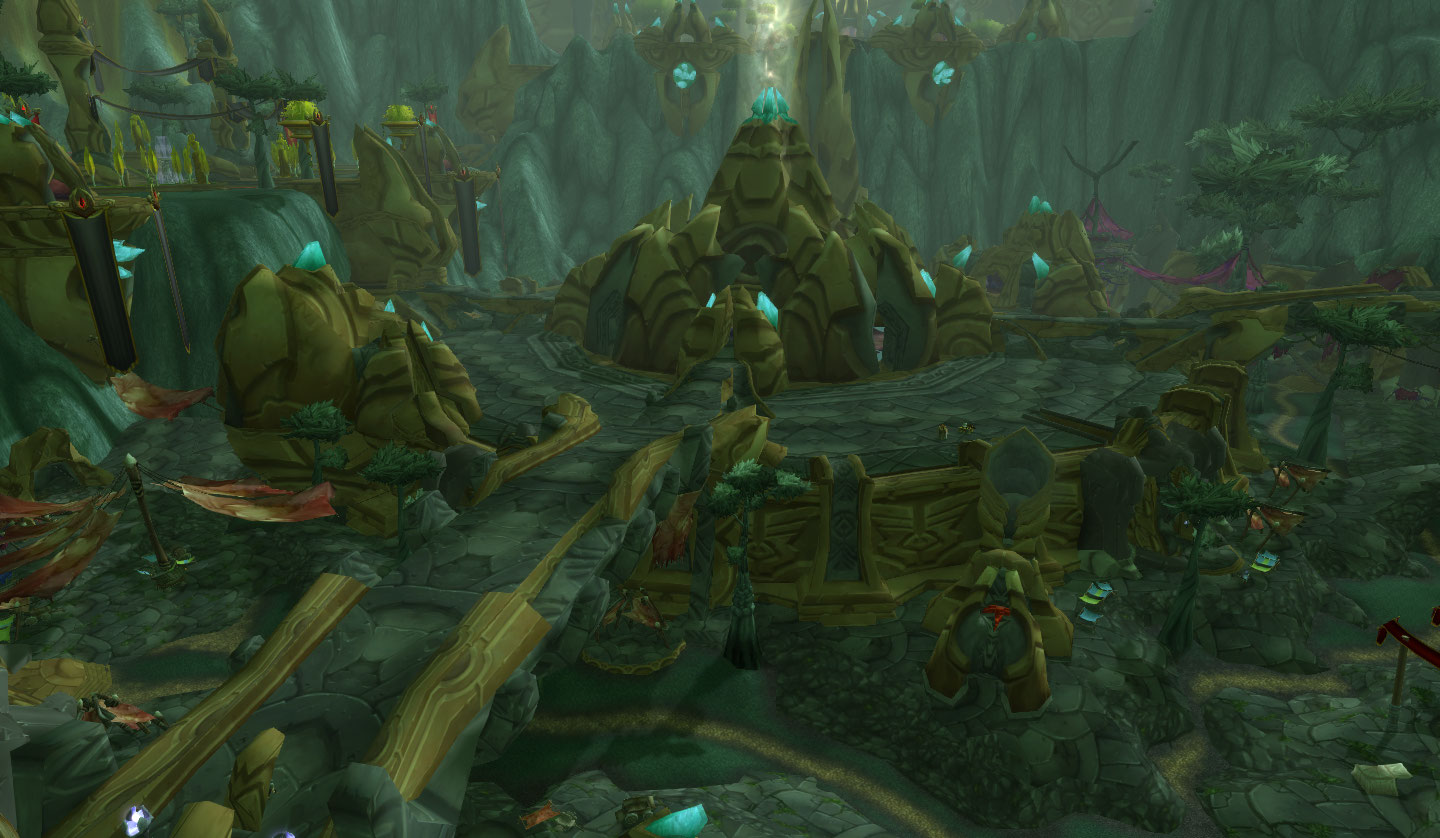 When you step foot in Shattrath City for the first time you’re faced with one important question: “Aldor or Scryers?” The answer to this question isn’t as crucial as “Horde or Alliance?” but it still has a significant impact on your time spent in Outland.

The two factions found in Shattrath—The Burning Crusade’s main hub—offer distinctly different quests and reputation rewards for World of Warcraft players. You can change your faction if you absolutely have to but choosing one and sticking to it will save you precious time and effort once you hit level 70.

To gain reputation with each of the factions, you can complete quests or hand in Sunfury Signets and Arcane Tomes for Scryers, and Marks of Sargeras and Fel Armaments for Aldor.

When TBC was first released in 2007, players looted Sunfury Signets twice as often as Marks of Sargeras, and Arcane Tomes 84 percent more often than Fel Armament, according to Blizzard. If this data is the same for Classic, choosing Scryers will almost certainly be the easier—and cheaper—option going forward.

But realistically, if you want to make the most out of your class, you should choose the faction with the better reputation rewards. Aldor offers a staff catered to classes like Mage and Warlock, and a sword suited to Warriors, Shamans, and Rogues. Scryers, on the other hand, have a healing staff and a dagger up for grabs.

It’s a tough choice but according to class-specific data recorded from the armory, players back in 2007 and 2008 followed a similar trend.

According to the data, melee and tanks generally edged towards Aldor while casters and healers went for Scryers. But there are a few outliers. Priests and Paladins chose Aldor, and Druids picked Scryers.

In the end, the choice is yours. Once you start raiding or grinding the arena, the items available from Aldor and Scryers will make very little difference to your overall stats.