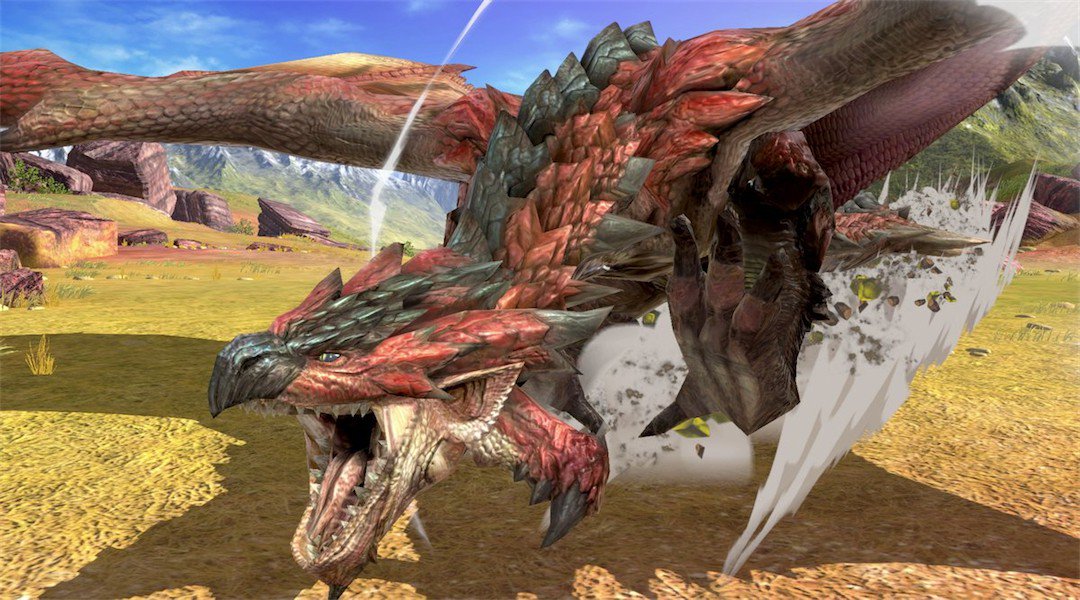 Super Smash Bros. Ultimate is finally here and it has a bunch of bosses other than Master Hand to challenge this time around.

You can find a boss either at the end of a character’s Classic Mode run or as part of the “World of Light” adventure mode in the Spirits tab of the game. Each boss has its own strengths and weaknesses which you will need to exploit to take them down.

Below, you will find a list of all the bosses available in-game. If you don’t want to be spoiled about any aspect of the game, look away now.

The original Smash Bros. boss Master Hand has been in the game since the original on Nintendo 64. Crazy Hand, who was introduced in Melee, offered a powered up, sporadic version of the hand that already existed.

Sometimes you can fight one, sometimes both, but either way they are a force to be reckoned with.

Making his first appearance in Melee before becoming a Final Smash for Bowser, Giga Bowser is a huge, mean, powerful being capable of wrecking you.

One part Ganondorf’s Final Smash, another part boss. The pig beast demon king makes an appearance in the game as a boss in both classic mode and World of Light. Challenge him to a duel if you dare.

Coming from the Castlevania series, Dracula appears as a boss and a stage hazard in the game on the Castlevania stage. He has a bunch of attacks that can hit from range, so be sure to take him down fast.

Rathalos, hailing from the Monster Hunter series, is the first character in the series’ history to be both a Boss and an Assist Trophy.

Originally from the Sub Space Emissary mode in Super Smash Bros. Brawl, Galleom makes a return to Ultimate to face down foes once again.

Marx is a surprise inclusion in the boss lineup and appears behind the fighter on his ball before leaping into the air and morphing into his winged form. He is a huge threat and moves around swiftly, so time your hits well to deal damage.

Galeem (Light) and Dharkon (Dark) are two bosses that you face near the end of the World of Light story. You fight them separately but also together in the later stages.

As with any enemy with giant glowing eyes and spheres—those are the weak points that you need to hit.