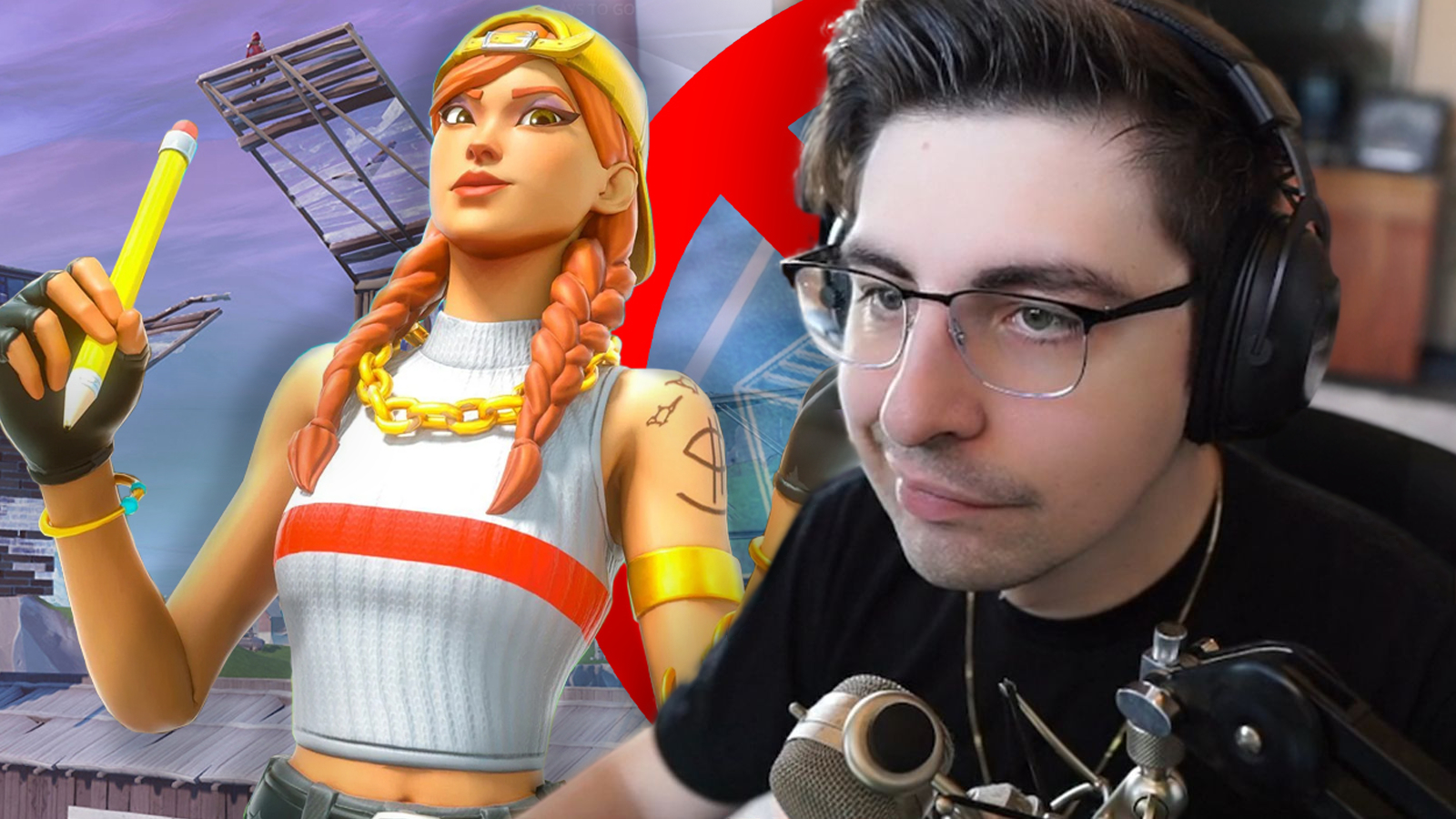 Images via Shroud on Twitch/Epic Games

The second season in Fortnite Chapter 3 caught players by surprise by adding an all-new playlist called “Zero Build” a month ago. Though many are now slowly getting used to it, others—including Twitch star Michael “Shroud” Grzesiek—are not so convinced by the new mode and its big changes.

Shroud explained a month ago he was just not into battle royales at the time and his stats are showing he’s been playing fewer BRs over the last 30 days. His main stance over the modern gaming format was they all look alike in design and mechanics, with titles like Fortnite the only ones that stood out from the field with different features.

Now, post-“No Build” mode, Shroud has given Fortnite another chance.

The mode has been praised for creating a new mode where Fortnite players can’t take any heights or build forts to cover their back. According to Shroud, it’s “no better than [the] regular mode,” though he did praise the change for being “easier” for him to play.

Interestingly, the Twitch star’s take is quite the opposite of what other popular streamers have said over the past month concerning the new permanently-added mode. Dr Disrespect, Ninja, and SypherPK all agreed on the claim this new mode is ‘necessary’ for Fortnite to have old players come back.

In this mode, movement is enhanced to compensate for the no-build rule. Players can now slide while running to get faster and some items like grenades are just not as useful as they used to be. Even though you can’t protect yourself with buildings now, Epic Games added a new regenerative shield to make up for it. Once the shield is gone, however, Fortnite players will have to wait a few seconds for it to come back.

So far, the mode has been bringing back old fans, breathing fresh air into the long-running Fortnite ecosystem. It seems the game is trying new things and it’s working.