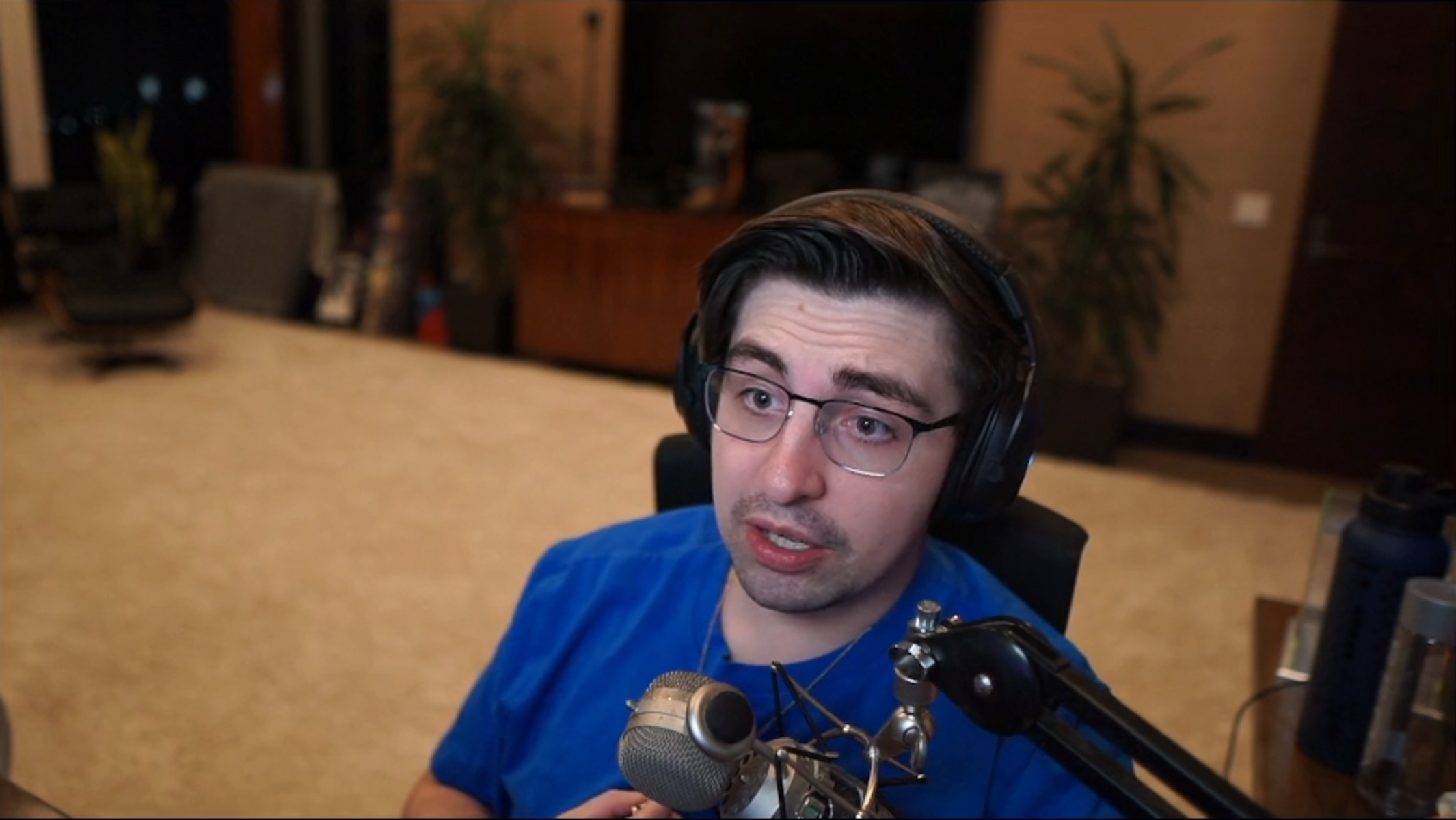 When shroud was still playing CS:GO professionally for Cloud9, he couldn’t stay away from battle royale games while he was streaming. And he was one of the first players in the world to be dominant in that genre.

Nowadays, however, after playing almost every popular battle royale game, including games like Call of Duty: Warzone and Escape from Tarkov, the North American has lost interest. “No, I am just not into BRs [battle royales] right now, I don’t really care for BRs at all, that’s the only thing that keeps me away” shroud said to a viewer in one of his latest streams while playing Apex Legends.

The reason why shroud feels that battle royales games are boring at the moment could be because the genre became popular over the last years and a dozen companies developed games. These games, however, share a similar formula.

This is not the first time that shroud has complained about battle royales in one of his streams. The former CS:GO pro said in February 2022 that battle royales were terrible. “The format is poo poo, unless someone invents a new format, but current BR formats piss me off,” he said.

Shroud has been streaming fewer battle royale tiles over the course of the past 30 days, according to Twitch statistics website SullyGnome. The North American has mostly streamed Lost Ark (111 hours), The Cycle: Frontier (28 hours), and VALORANT (20 hours).