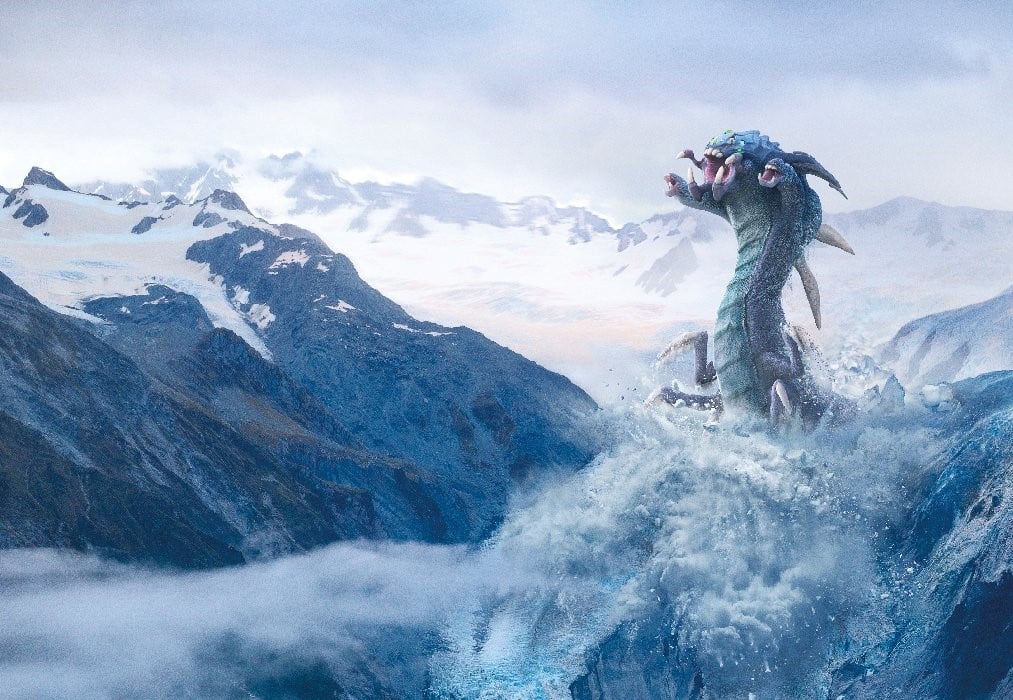 The poster for this teaser says that it’s called “The Battle of Baron” which will be a “YouTube live experience.” While it’s unclear what this will be, fans have been speculating that it could be an animated film that will drop on YouTube.

Riot has asked fans to keep their eyes open in the coming days to see what’s in store. You will not have to wait long, though. The regional expansion is beginning on Dec. 8. Wild Rift will drop in Oceania, Taiwan, and Vietnam on Dec. 8 while it will come to Europe, the Middle East, North Africa, Russia, CIS, and Turkey on Dec. 10.

Players can also expect a dev diary to drop in the coming days as well before the regional expansion.

After Dec. 10, players in North America, South America, and India will be the only regions that will still not have access to Wild Rift. Riot has said that the mobile game will be dropping in these regions in spring 2021.

League of Legends: Wild Rift offers players a toned-down League experience on Android and iOS devices. It has a smaller Summoner’s Rift and shorter match times. Riot will also be bringing the game to consoles in the future.