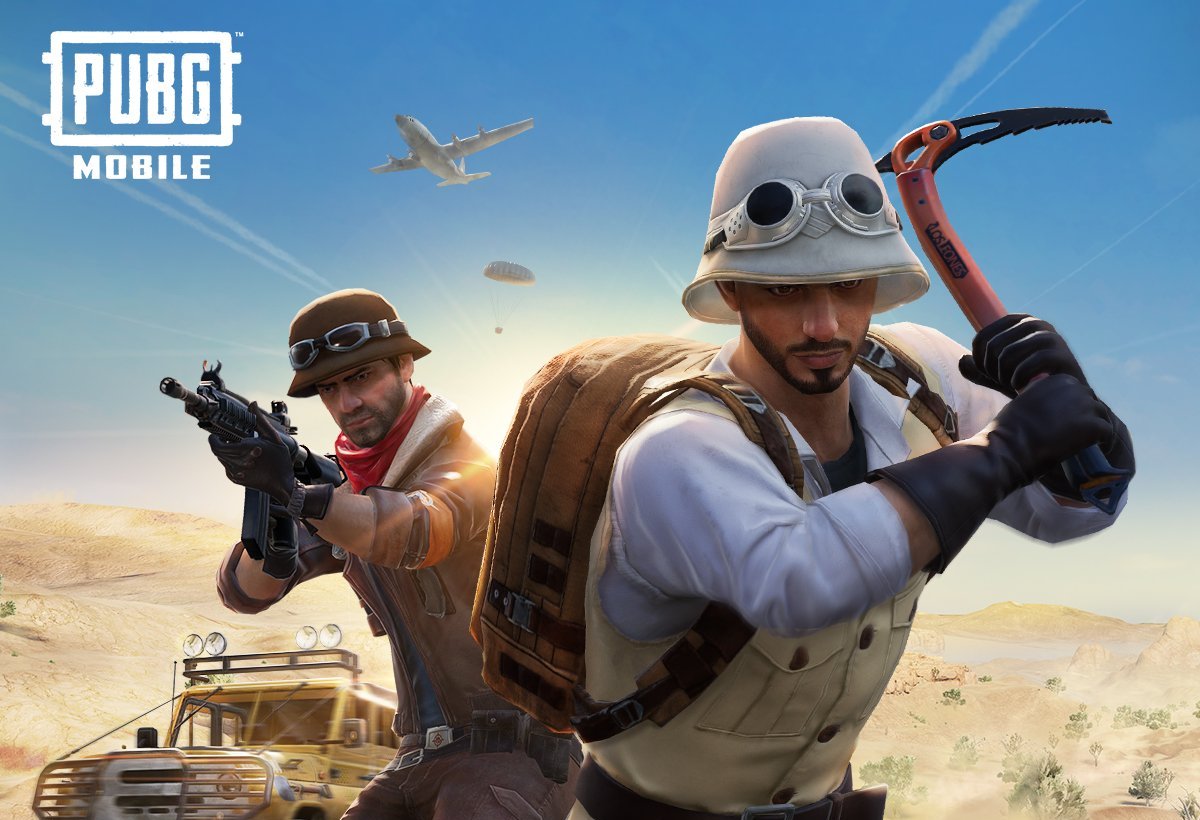 PUBG Corp. has revealed that the upcoming Payload game mode will be added to PUBG Mobile on Oct. 23.

Payload mode was included in the leaked notes of Patch 0.15.0, which was released on Oct. 16. But the game mode wasn’t implemented at the same time as the other features in this update.

Payload is the next game mode that will feature resurrections in the same fashion as Apex Legends, rocket launchers, and helicopters.

While you’re waiting for this upcoming game mode, though, you can download the other features from the 0.15.0 update, including new cosmetics, social features, and ledge grab.

In addition, PUBG Corp. has banned more than 5,000 cheaters for a decade, displaying all of the players’ information on its website. This shows just how dedicated the developer is to improving PUBG Mobile.