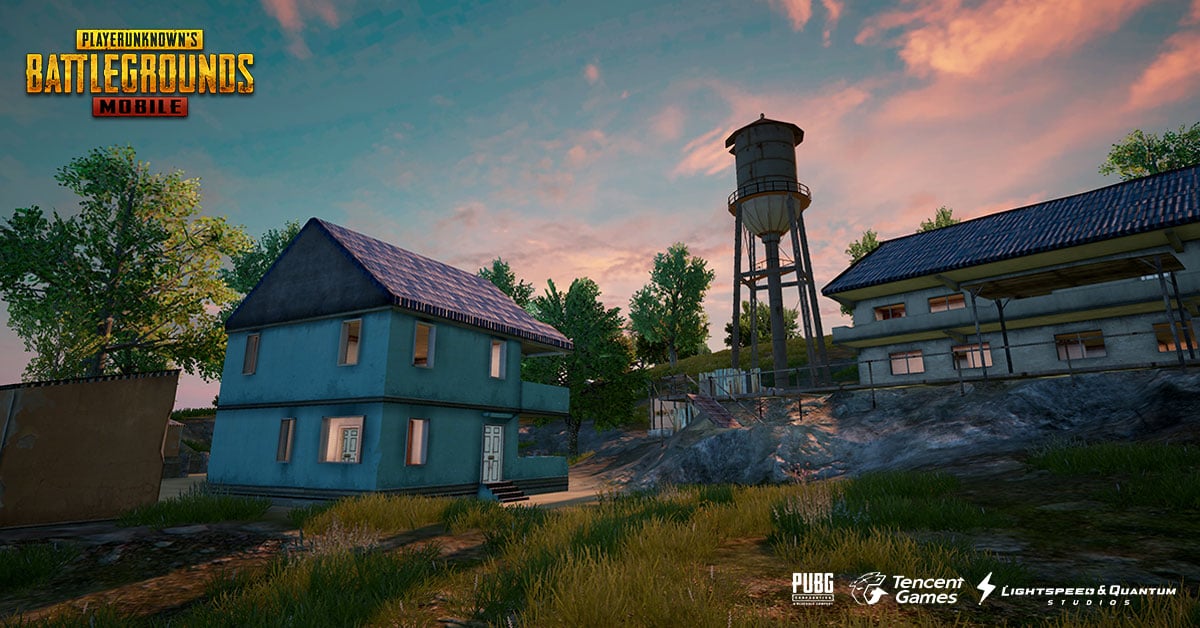 PUBG Corporation is proving that it’s dedicated to protecting the integrity of PUBG Mobile by banning thousands of cheaters for a decade.

Over 2,400 players were banned yesterday and another 2,700 joined them today, which means the recent PUBG Mobile ban wave has affected more than 5,000 cheaters over the past two days.

“We have always strived to deliver a gaming environment that is fair and enjoyable for each and every player and prevent cheating,” PUBG Mobile’s operations team said. “We take this issue very seriously; as such, each account in violation has received a 10-year ban. We would like to remind all players about the importance of fair play, and thank you for keeping PUBG Mobile fair and fun.”

The majority of infractions are listed as “Modification of Runtime Game Data.” Other common citations include the use of auto-aiming software, using single-point enlargement, and damage modifiers. PUBG considers both in-game and external software and apps to be cheating.

PUBG’s post continues to implore players to report suspected cheaters to keep the game fair. The company also publicly listed every banned user, their server, and their offense. Dedicated cheaters will likely find new ways to get into the game, but a 10-year ban is a powerful deterrent.

Players who encounter cheaters are encouraged to report them through the game’s report system. PUBG maintains a zero tolerance policy for cheating and is upholding it through the latest, continuing series of bans.