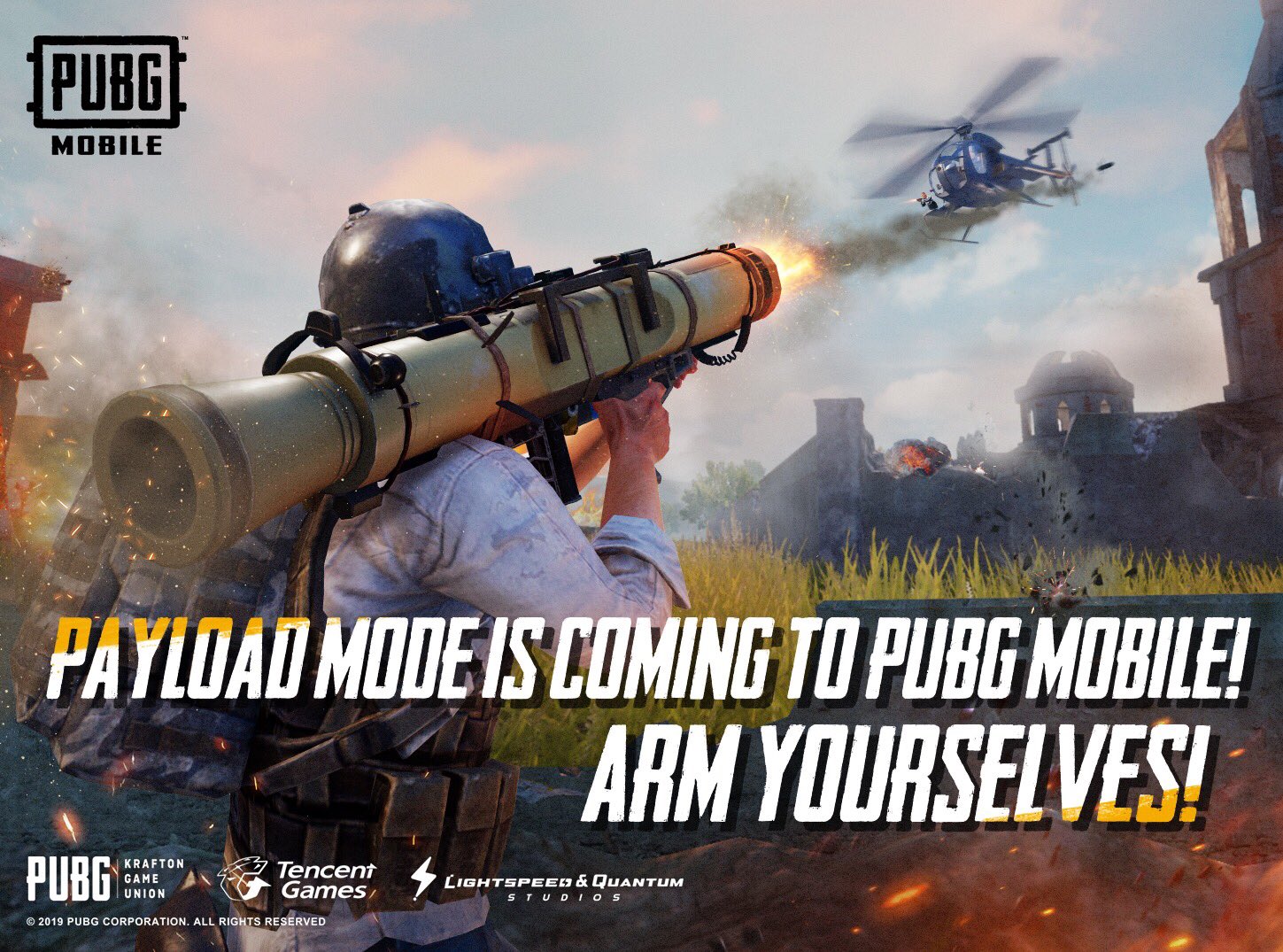 PUBG Mobile’s 0.15.0 update is coming soon in beta for Android and iOS devices. The beta version contains a lot of new and exciting stuff, including the Payload Mode, two new guns, and more.

The payload mode will also have “superweapon crates” which will be available in multiple parts of Erangel. What’s more is that the location of these crates will be visible on the mini-map.

Another feature which sets the payload mode apart from the classic one is the ability to recall a dead teammate. Eliminated teammates will leave behind an ID card which can be picked up in 120 seconds after a player has been eliminated. Teammates can pick up these ID cards and go to “communication towers” to call back the eliminated player.

The beta also contains graffiti which can be drawn using spray cans. Skins for grenades will also be available in the update. The MP5K SMG and Desert Eagle pistol, both of which use 9mm ammunition will be dropping as well. Gas canisters will now explode when shot at. A new crate opening animation was also spotted in the beta.