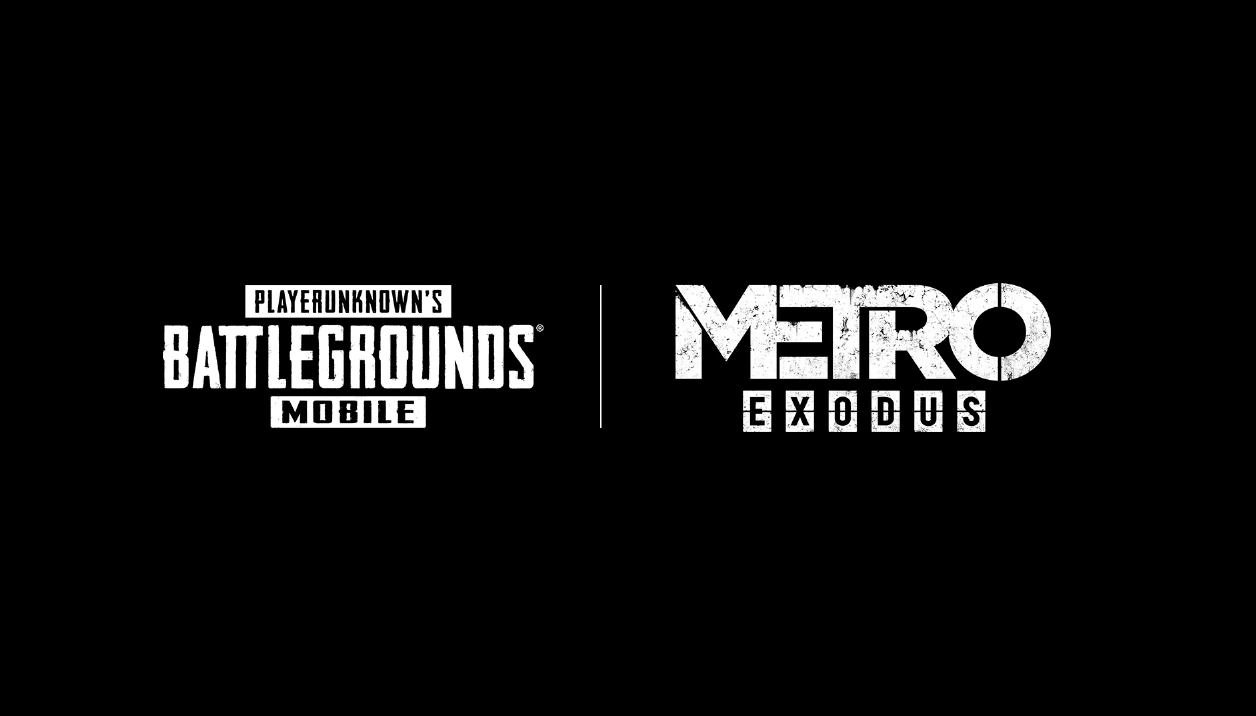 PUBG Mobile is collaborating with Metro Exodus, the third installment in the Metro series.

The exact details of what this partnership will mean for players weren’t revealed. Metro Exodus is a first-person shooter for PC and console that was released last year. The game has a horror theme to it with mutated creatures and is set in the year 2035.

Related: Erangel 2.0 and more is coming with PUBG Mobile’s next 1.0.0 update

In the past, PUBG Mobile has witnessed some big collaborations to provide exciting content for its players. This includes a partnership with the movie Godzilla: King of the Monsters and video game Resident Evil 2. A collaboration with AMC’s popular show, The Walking Dead. was also unveiled last year.

The Resident Evil 2 collab was the most interesting one of these as it saw a new mode being released into the game. The zombies mode featured the undead from Resident Evil and spawned on the Erangel map. Players didn’t just have to fight each other but also survive deadly attacks by hoards of zombies.

Related: PUBG Mobile Esports is getting a digital card game with pro players

The other two collabs saw some exciting events and outfits released in the game. It remains to be seen what the partnership with Metro Exodus will introduce in PUBG Mobile. Tencent has said that more details will be coming “soon.”

Correction Aug. 10 12:20pm CT: Dot Esports incorrectly said Metro Exodus was released last month. The game was released in February 2019. This article has been edited to reflect this information. We regret this error.