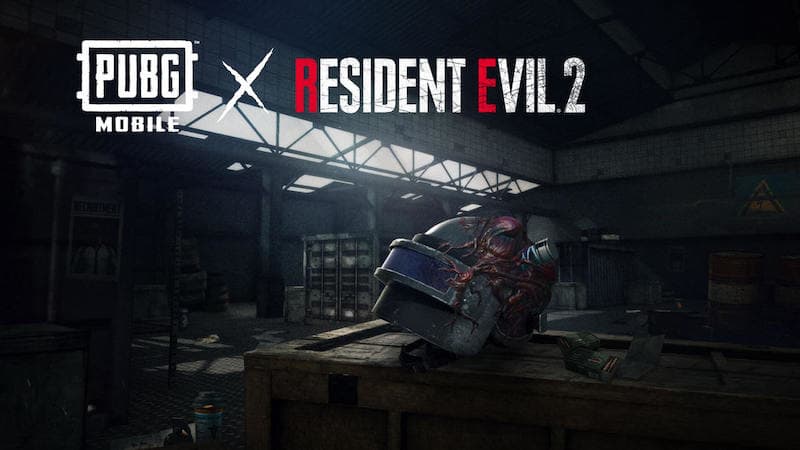 Millions of players across the world will soon be able to play PUBG’s new Zombie Mode.

The mode has been in beta for quite some time as PUBG Corp and Tencent Games are working their way towards pushing out update 0.11.0. While still buggy, the version of the popular Battle Royale will let players finally play the much anticipated Zombie Mode that is part of a crossover with Capcom’s Resident Evil series. After the critically acclaimed release of the Resident Evil 2 remake, this move will likely help boost both franchises through the cross-promotion.

The new mode, called Sunset, will feature zombies, bosses, and other creatures from Resident Evil 2 that will be implemented into the standard PUBG gameplay. This means players who are already competing against each other to be the last one standing will now also have to fight off the undead.

Players will be thrown into standard PUBG maps that will now feature the new creatures and two-day cycle. During the daytime portion of the matches, players will be fighting each other while fending off the limited number of zombies.

That all changes once the sun sets and players will want to switch their focus away from the other competitors and focus instead on the multiplying numbers of the undead roaming the map for their next meal.

The visiting creatures can drop loot like ammo and weaponry upon being defeated, so players will be rewarded for thinning the horde’s numbers.

Along with the addition of the zombies, the developers also worked in music and sound effects to make the mode feel more like the Resident Evil series while you are playing. These little inclusions make it feel like a brand new experience rather than just a side mode.

Update 0.11.0 will bring the new, timed Sunset mode, bug fixes, and things like dynamic weather for certain maps to the masses.

The pre-update maintenance will reportedly take place before Feb. 20, according to Mr. Ghost Gaming, who has been rather accurate with other leaks and predictions in the past. Tencent has yet to make an official announcement yet, but all signs point towards this happening sooner rather than later.