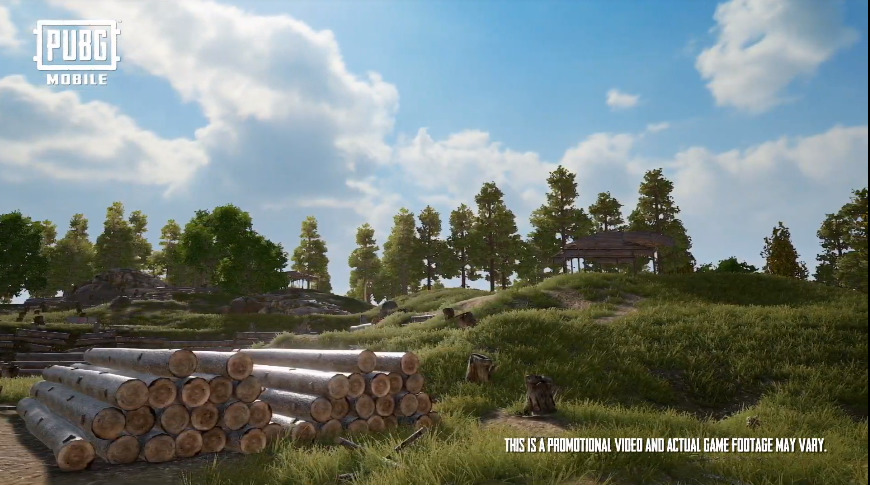 The revamped version of the classic Erangel map is coming with the 1.0.0 beta, according to an announcement on the game’s official Discord server. The beta was supposed to begin on Aug. 6, but it has been delayed until later this week.

Currently, the 0.19.0 patch, which was released in July, is underway in PUBG Mobile. The next update will likely be the 1.0.0. As a major update comes to PUBG Mobile every two months, Erangel 2.0 could be coming in September.

Related: PUBG Mobile Esports is getting a digital card game with pro players

The 1.0.0 patch will not just contain the anticipated Erangel 2.0 map, though. According to PUBG Mobile YouTuber Mr. GHOST Gaming, who has been a reliable source for leaks in the past, the beta will also have a new training park and user interface (UI).

The UX in PUBG Mobile is congested and cluttered, making it difficult to navigate for new players. The new one appears to have addressed these issues with much better space management.

Erangel 2.0 was first revealed to be coming to PUBG Mobile in July 2019. Since then, fans have been waiting for the map to release.

The map contains better graphics, textures, and adds some more elements to the map such as trenches, barricades, and more. The textures of buildings are also being changed in this new Erangel map.