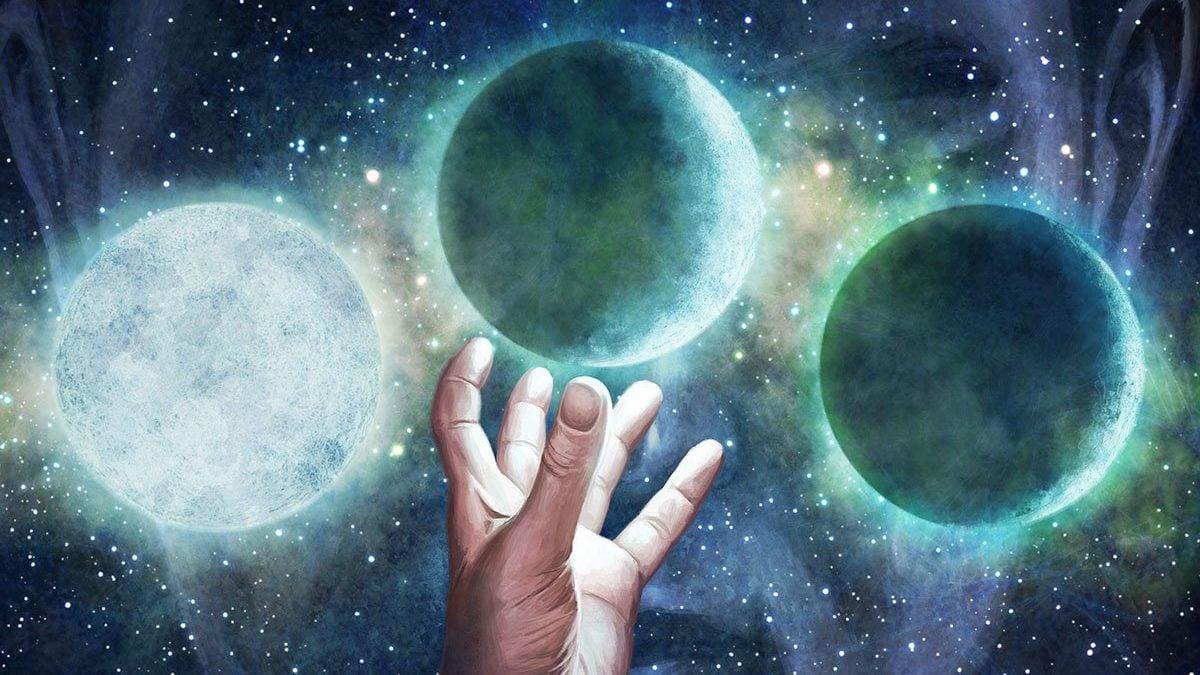 Magic: The Gathering is officially one of the most complex games in the world. It has an estimated 35 million players who play both the digital and physical game and compete across a variety of play formats.

All of this can definitely make trying to learn Magic a hefty task. The MTG basics series is our guide to learning, exploring, and mastering the game. At the bottom of each article, there will be a navigation list so you can brush up on whatever you need.

What is Magic: The Gathering?

Created in 1993 by game designer Richard Garfield, Magic: The Gathering is a fantasy-themed collectible card game with over 20,000 unique card designs. It’s most commonly played with physical cards, but has several digital platforms, including Magic: The Gathering Arena.

Players in Magic are referred to as “planeswalkers”—powerful wizards that duel for supremacy and have access to a wide variety of spells. You can win a game of MTG by draining all of your opponent’s life, getting rid of all their spells (i.e. leaving them without a card to draw), or any number of alternative win conditions.

What sets Magic apart is that it constantly reinvents itself with set releases. Four times a year, hundreds of new cards are added to the available pool, and in the most popular format (Standard), cards that are over one year old rotate out every fall.

How do you read a Magic card?

At the top of each card, you’ll find the card’s name and mana cost. The mana cost often has symbols representing the five colors of mana (more on this later), but also a gray number representing that part of the cost can come from any kind of mana.

The middle of the card contains the type line and set symbol. There are many types of Magic cards—this one is a creature. It also has a few character types (“Treefolk Soldier”), which can play into tribal synergies. The set symbol for this card “M20” indicates that the card is from the Core Set 2020 expansion, and the silver color means this card has an uncommon rarity. Other rarities are common (black), rare (gold), and mythic rare (red).

The lower half of the card is the text box. This contains all of the rules that you need to know to play this card. For Lightning Stormkin, those include a common keyword (Flying) that most players will have memorized, but also a keyword (Haste) that has the rules spelled out. Check out our guide to M20 mechanics for more about these evergreen keywords.

What different kinds of Magic cards are there?

There are two major categories of MTG cards (permanents and nonpermanents), and several major types within each. Permanents stay on the board once they’re cast and perform a variety of functions:

Nonpermanents come in two flavors—Sorcery and Instant—and both perform a single action. The only difference is that Sorceries can only be played during your main phase, while Instants can be played at any time.

So, how do you play?

We’ll go deep into how to play Magic in another article, but here’s the general rules that define the game: