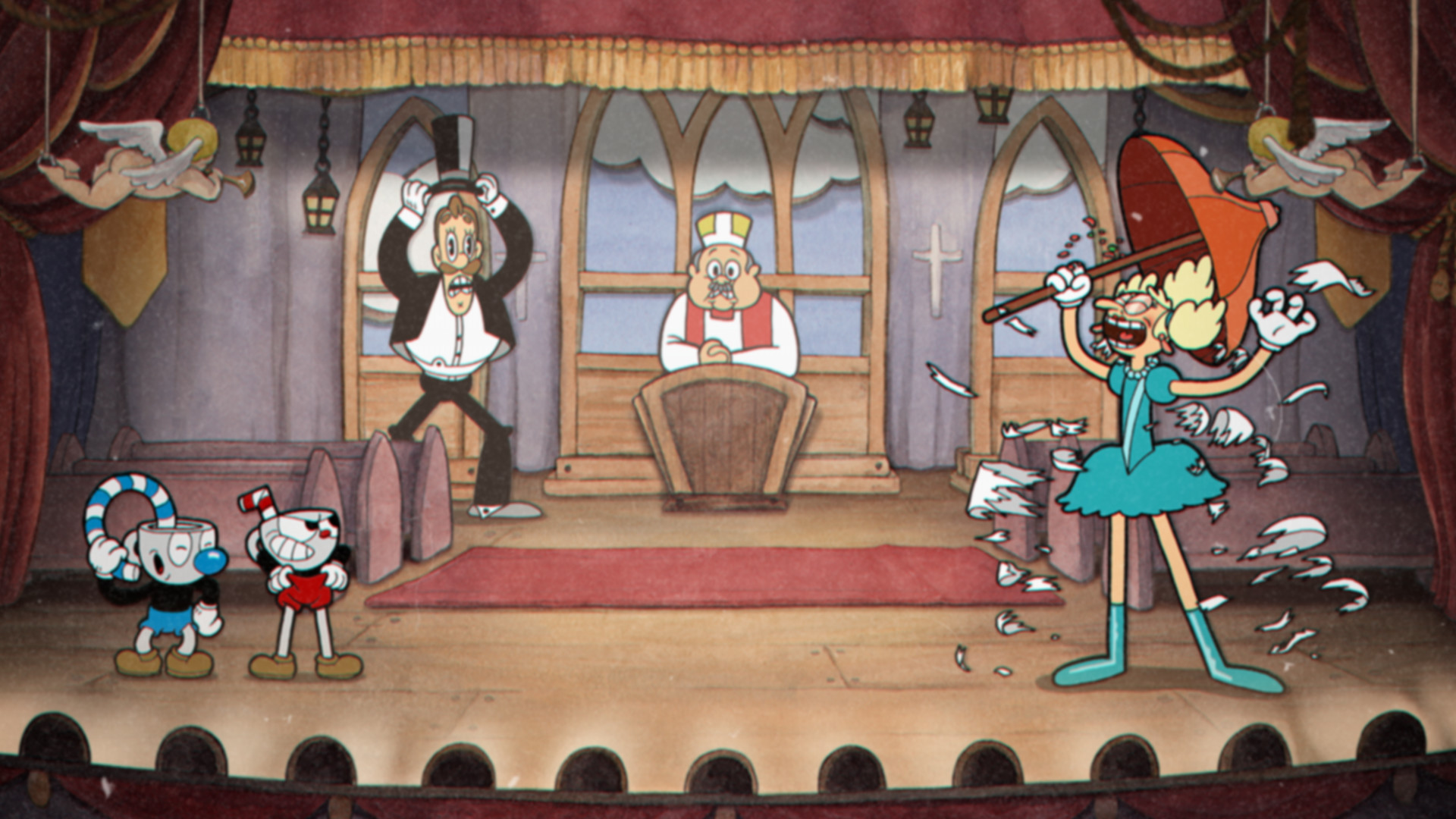 Image via StudioMDHR Fair Use

The mid point is upon us in the Halo Championship Series season, so lets reflect and catch up on what has transpired thus far.

To kick off the HCS season, we saw Evil Geniuses take the very first HCS Online Cup, with the “God Squad” of Snipedown, Roy, Lunchbox, and Ola. Going into the first LAN Event at Iron Gaming Columbus, you had to have EG as your favorite to take the event. Fast forward to Iron Gaming in the winners finals, where we saw Counter Logic Gaming vs EG in a super hyped up best of five series, that saw CLG advance, forcing EG into a matchup with OpTic Halo in the losers finals. EG was determined to get another shot at CLG and after taking OpTic Halo out, the rematch was awaiting them in the Grand Finals. The series went to the final game in the first best of five which saw CLG take a slayer on Shrine, crowning them the HCS title holders for the time being. HCS Online Cup 2 saw Cloud 9 take out Str8 Rippin in the grand finals, so heading into UGC St. Louis, a different team had won each of the 3 tournaments, causing a lot of debate on who was the favorite heading into the second LAN event. The weekend of UGC St. Louis, we saw Denial Halo rip through the winners bracket, setting up a winners final between them and CLG. Going into this best of five  you’d expect a close series, but Denial took a clean 3-0 sweep, shocking many. In losers, EG and CLG were set to battle it out once again with their tournament hopes on the line, and once again CLG was able to edge them out to force a rematch with Denial. CLG came out and was able to take the first best of five. Denial though had other plans, and clutched up to take the tournament, granting Mikwen his first major LAN win, and Ryanoob his first MVP trophy. There has been two HCS Cups since, CLG taking the first one over Denial, and Denial taking the second one over Cloud 9. Heading into the Gamers for Giving event, the HCS standings look like this:     There is one major LAN event left before the HCS Season 1 finals, so the Gamers for Giving event holds a lot of teams fate in its hands.