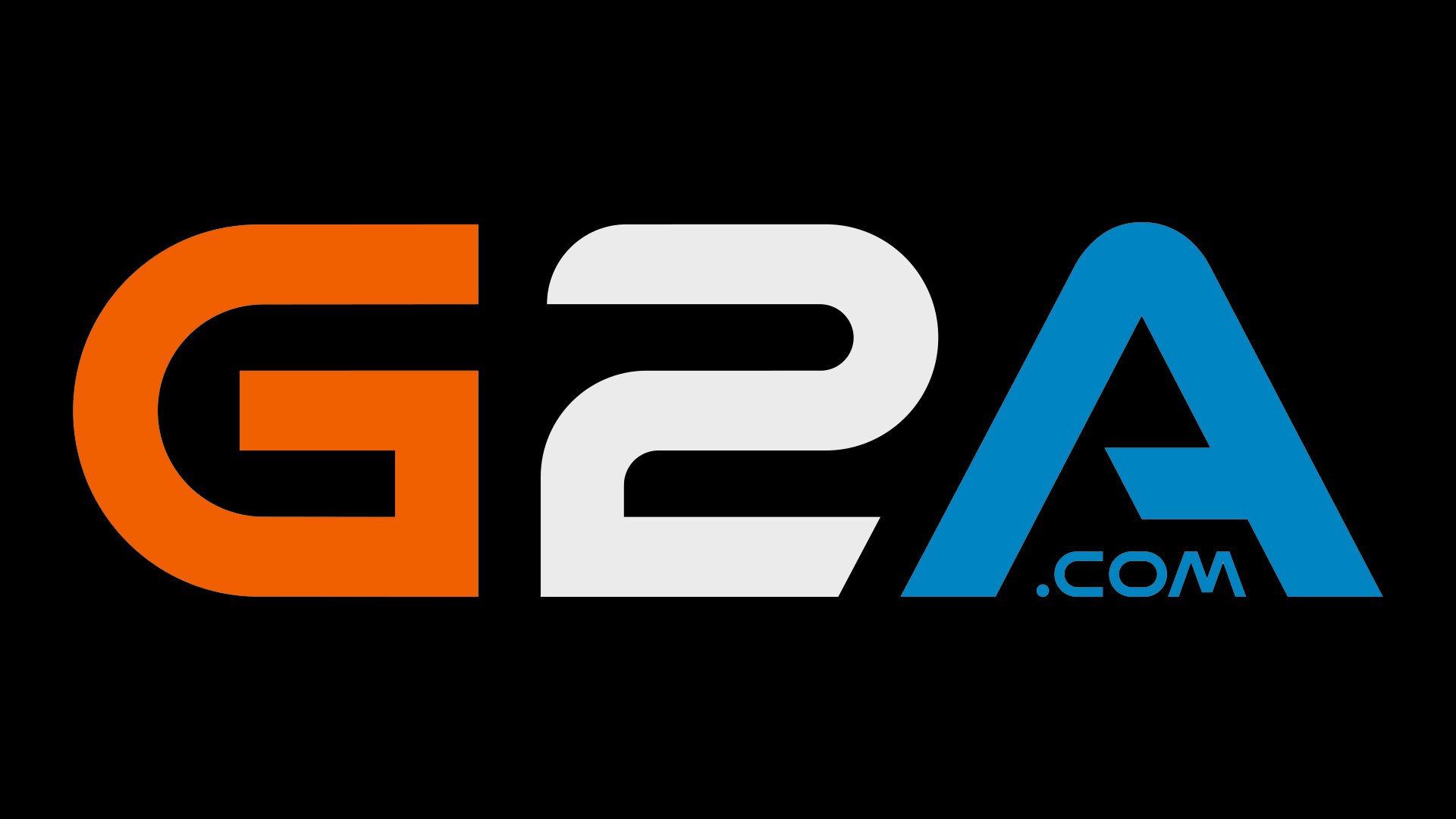 Game code key reselling has become a prominent force in the gaming industry over the last decade. Among the most infamous of these sellers is the site G2A.com.

Gamers can use G2A to buy keys to games from third-party sellers at discounted prices. However, the legitimacy and safety of purchasing from the site have been called into question since its inception.

Despite all of the questions surrounding G2A, the company asserts that its website is legitimate. While the site itself may be verifiable, the marketplace is a different story entirely. Much of this uncertainty with G2A stems from the resellers on the platform distributing illegitimate game code keys.

What is the gray market?

G2A operates in what is called a gray market. The gray market is essentially where legally obtuse transactions between a buyer and an unverified seller occur. Buyers typically have no way of knowing where or when the seller initially obtained the product.

Furthermore, digital purchases can be fraudulent and not work due to an unusable download key. In terms of game codes, it’s almost impossible to know if the key will work until it is purchased.

Understanding how to protect yourself when dealing with resellers is essential. A seller with good reviews is more likely to refund the money for a broken key than a seller with no reviews. Other safeguards can prevent scams, like using PayPal’s consumer protection to defend against fraudulent purchases. However, it is up to the purchaser to properly research a seller and the site to buy an item safely.

As a site that hosts game codes, G2A is a legitimate site. Whether or not a game code is legitimate sometimes leans toward false, though. Dr. Andreas Lober, a partner at the Beiten Burkhardt law firm, claims that it is almost impossible to resell a legally obtained game code in his article on GamesIndustry. Lober advises game developers and publishers in copyright law with specific experience in handling reseller court cases.

This is because copyright laws in both the U.S. and E.U. prevent the reselling of a digital copy of a product, said Lober. In the U.S., this is under the First Sale Doctrine. Additionally, it’s virtually impossible to activate a key twice for a product. Meaning that G2A is not reselling used games but game codes otherwise obtained in non-transparent, likely illegal ways.

Imagine giving a physical copy of a game to a friend, and they pay a monetary sum for it. Even if money wasn’t involved, the original copy owner is free to do as they wish since it was a physical copy. The first sale doctrine does not cover digital sales.

If this transaction were to occur online, the original copy owner would be liable for copyright infringement since this is considered creating a new copy of the item by U.S. courts. The person purchasing the game wouldn’t suffer punishment, but the key used could be rescinded by the developer who owns the rights.

Illegal activity was confirmed by Polygon in 2020 when G2A had to pay developer Wube Studios, creator of Factorio, nearly $40,000 in restitution for stolen game codes on the platform. In 2019, G2A had offered to open access to developers to check for illegal key sales on its marketplace and pay 10 times the amount for any keys found.

Wube Studios signed on for this, yet, G2A claimed it couldn’t get an external auditor to look into the 321 keys the developer says were stolen. The company instead did the audit themselves.

Some sellers on the platform say their game codes require the use of a VPN to work. In these cases, the game code is region-locked and unplayable outside the host country. Using a VPN to play a region-locked game is against Steam’s subscriber agreement and could result in an account ban.

Fraud on G2A is possible. Sellers, as mentioned earlier, can sell broken keys. There is no guarantee that the developer won’t pull the code purchased or that it will work at all. Moreover, fake game codes could hold viruses or malicious software that can infect a PC. Because of this, it is hard to recommend using the site as a completely safe way to buy game codes.

G2A claims that it uses specific AI security algorithms and has over a hundred people monitoring the site at all times. It also claims the company thoroughly vets all of its sellers to ensure their legitimacy as a business, even though Dr. Lober claims that sellers can’t legally resell game codes in the U.S.

G2A also says that the company obtains all of its game codes directly from publishers and developers, which may not be accurate. Some game companies won’t sell their digital to third-party sellers.

Ultimately, G2A is not the best place to purchase game codes for cheap. Other third-party sites like Humble Bundle consistently sell discounted keys without the possibility of a broken or illegitimate one. The best places to look would be on officially affiliated sites that sell from the publisher or developer of a game rather than a reseller like G2A.