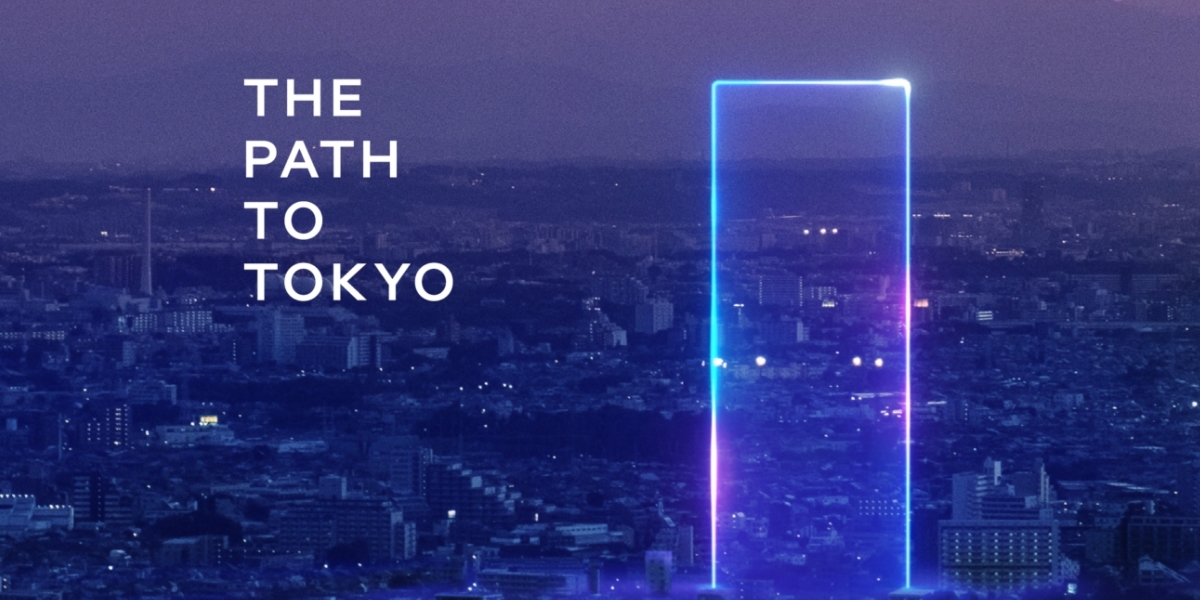 Screengrab via the International Olympic Committee

When the 2020 Summer Olympics were postponed last year, Intel also pushed the Intel World Open back since it will be directly tied to the Olympics in several ways.

Now, the IWO is back, with new dates lined up for its Rocket League and Street Fighter V competition and support from the International Olympic Committee.

With a prize pool of $500,000, $250,000 for each game, the IWO will begin in June, though registration for Rocket League and Street Fighter V both open on May 15 and will remain open until May 31. Players from around the world will then compete in regional open qualifiers from June 1 to 13, setting up a closed qualifier later in the month.

Rocket League’s closed qualifiers will run from June 21 to 27, with SFV following it up from June 29 to July 4.  Each game will then host its finals to decide the IWO Regional Champion, starting with Rocket League from July 11 to 14 and finishing up with SFV from July 16 to 21.

The SFV portion of the IWO will not be featured as part of the Capcom Pro Tour or Street Fighter League, and there was no mention of the game’s Tournament Mode either although it was originally supposed to debut for the event’s qualifiers.