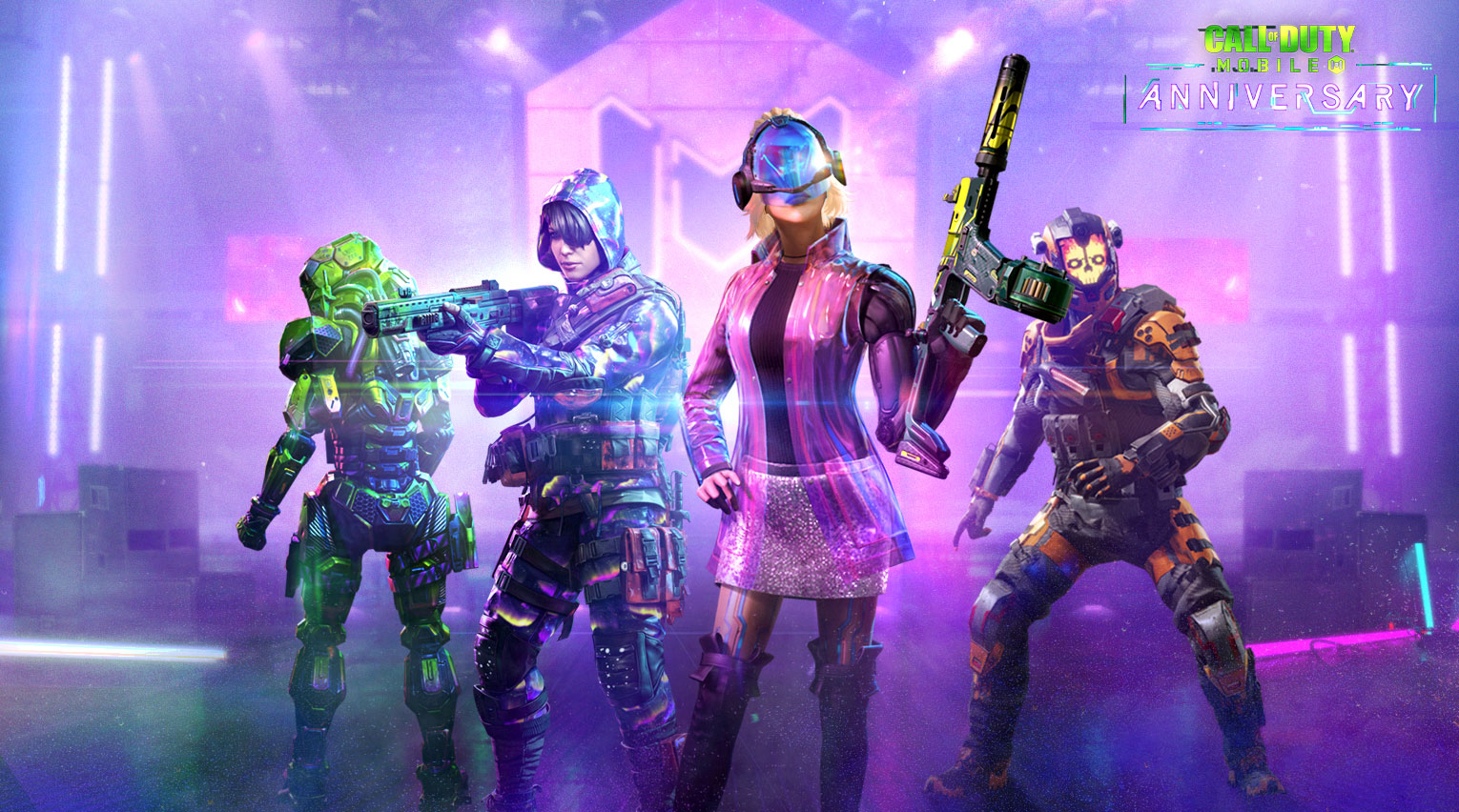 Call of Duty: Mobile’s season 11 is here and has brought a new battle pass to the game. The Anniversary battle pass contains a lot of new soldiers, weapon camos, and other rewards.

Players have to complete missions to gain XP and advance through 50 tiers of rewards in the battle pass. Here’s how you can unlock it.

How to unlock the season 11 battle pass in CoD: Mobile

Click on the Battle Pass option on the home screen of CoD: Mobile

Buy the battle pass of your choice

The Battle Pass Bundle (previously called the Premium Pass Plus) contains four additional rewards in addition to everything in the normal pass. It also instantly unlocks 12 tiers and gives players a 25-percent BP XP boost.

The rates in the image below may vary depending on the region you’re in.

The battle pass is purchased using CoD Points. These can be bought from the store in Call of Duty: Mobile. Here’s how you can do that.

How to buy CoD Points

On this screen, you’ll be able to see different amounts of CoD Points that can be bought with real cash.

Highlights of the season 11 battle pass

Here are some of the highlights of this season’s battle pass: