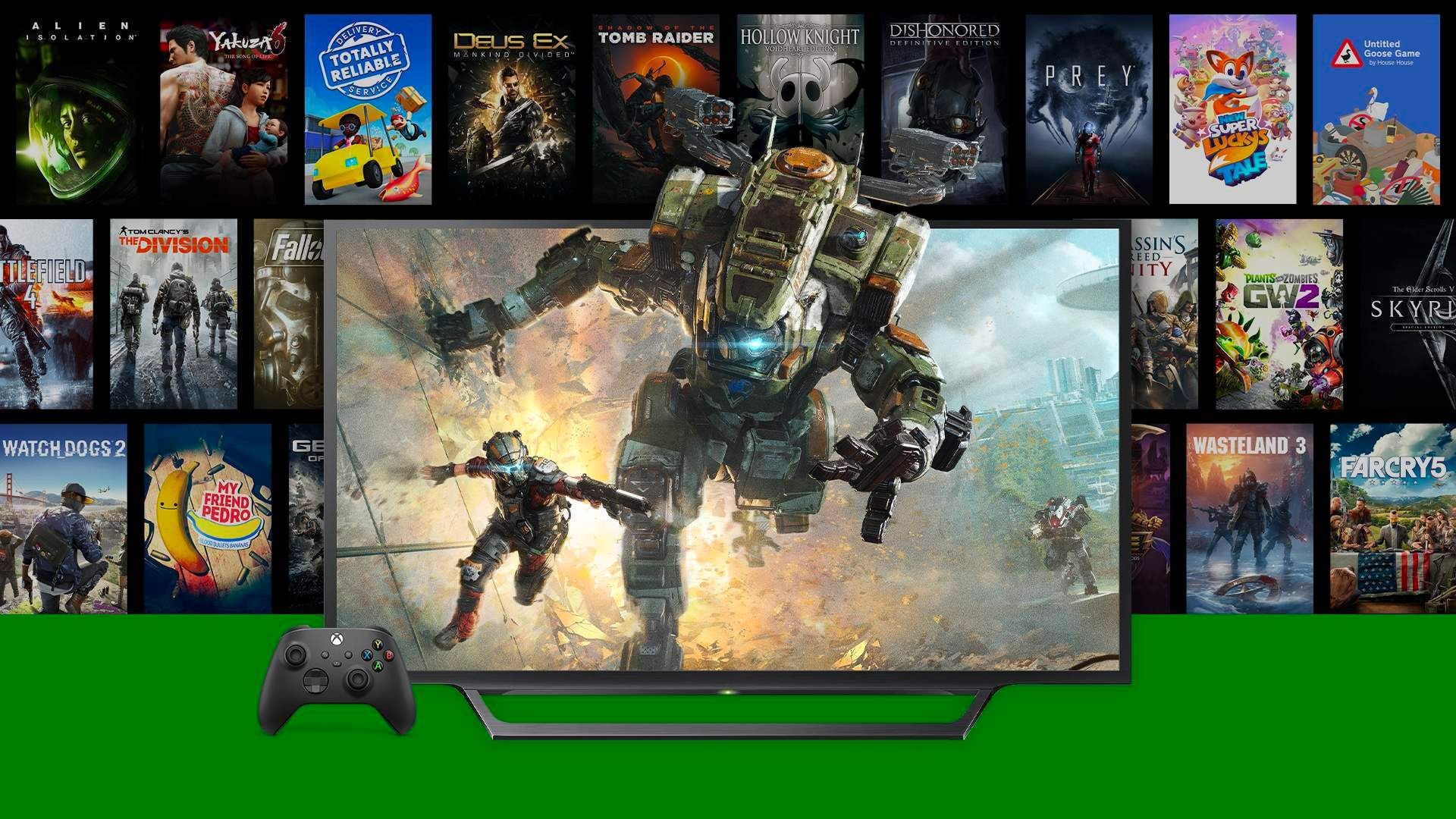 Back at E3 2015, Microsoft added a highly-requested feature to the eighth generation of video game consoles: backwards compatibility. Even though many original Xbox and Xbox 360 games were made available to play on the Xbox One and now Xbox Series X/S, many of them are locked to their original frame rate and resolution.

Fortunately, Microsoft went back and updated many classic games by increasing their resolution up to 4K as well as doubling their frame rates with FPS Boost. But not every game supports the feature, and not every game that supports the feature will have it enabled by default. So if you want to get the most from your next-gen console and your older-gen games, here’s a quick guide on enabling FPS Boost on your Xbox Series S or X.

FPS Boost may not be enabled by default and must be enabled to individual games that are compatible with the feature.

Some of the latest games to receive improved frame rates on Xbox Series S and Xbox Series X are:

To apply the setting, you will have to quit and restart the game to see the effect of the FPS Boost.