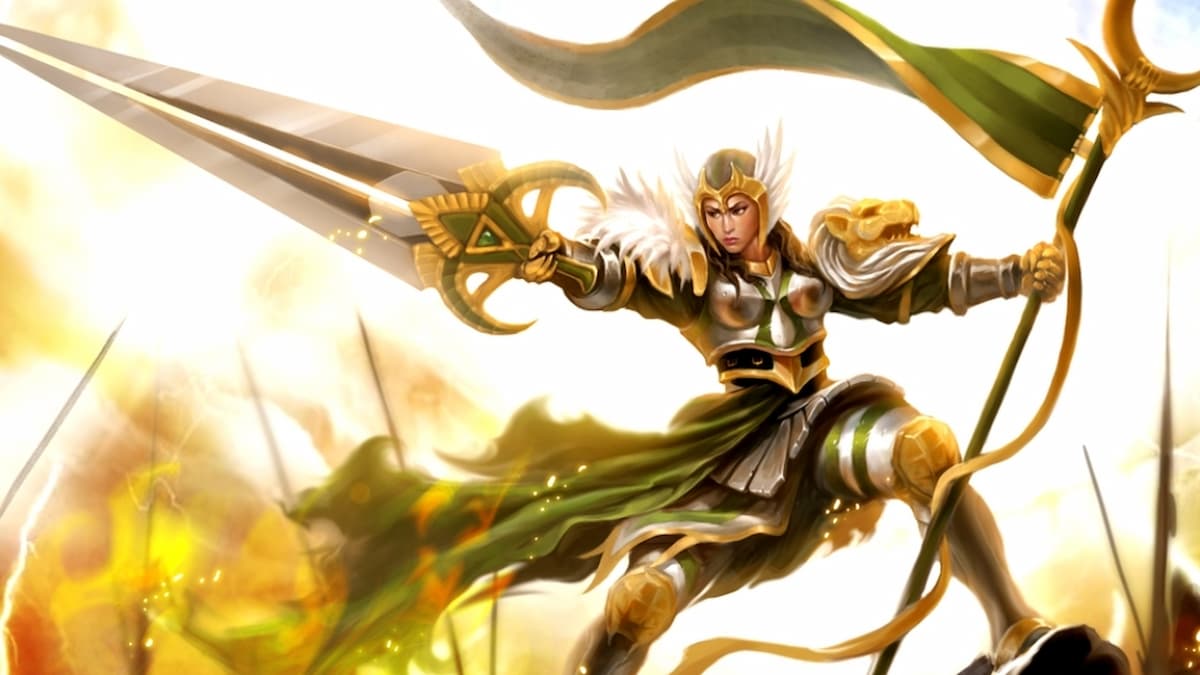 After more than a decade online, Heroes of Newerth is ceasing operation on June 20, 2022. The MOBA was heavily developed using ideas from the original Dota, or Defense of the Ancients, which was a custom map developed in Warcraft III: The Frozen Throne.

Although the HoN development team is officially shutting the game’s services down next June, HoN will be going out with a bang aimed to thank the players who have stuck around or created an account before Dec. 31.

Starting on Dec. 20, the devs are going to be running permanent events until the game’s services are discontinued. This includes Silver Coin multipliers, Plinko Drop rates being increased, and certain products being made available with in-game currency that was previously premium only.

Multiple Farewell Events will also be held between Dec. 20 and Feb. 19, 2022, and players can gift other players items from the HoN store using the remainder of their premium Gold Coins, with a limit of five Gifts from each account.

Gold Coins are no longer purchasable effective today and no new accounts can be created after Dec. 31. This is all leading to the devs closing down all Heroes of Newerth-related services and a gradual shutdown for any and all official communication platforms for the title over an extended period of time after June 20, 2022.

“Even though the journey of HoN or Heroes of Newerth has come to an end, we believe that all the valuable memories of our players through all these years will never fade away,” the HoN team said. “It’s all those little moments with you that I love the most. Enjoy the last moments of HoN together!”

Heroes of Newerth launched in beta in April 2009 before fully releasing on May 12, 2010. It was met with positive reception and would go on to hold a strong player base for years to come, peaking at 150,000 concurrent users in May 2013 after becoming free-to-play in July 2011.

Not only was the MOBA an early success, but the game also had a strong competitive scene, hosting massive global esports tournaments that were stacked with names current Dota 2 fans are likely very familiar with.

Players like iNsania, KheZu, ppd, zai, and dozens of other current Dota pros and personalities all cut their teeth in HoN before deciding to transition over to Dota 2. HoN fell off competitively when S2 Games passed off development to Frostburn Studios in May 2015.

You can read more about the final events, dates, and bonuses on the official HoN Facebook page.