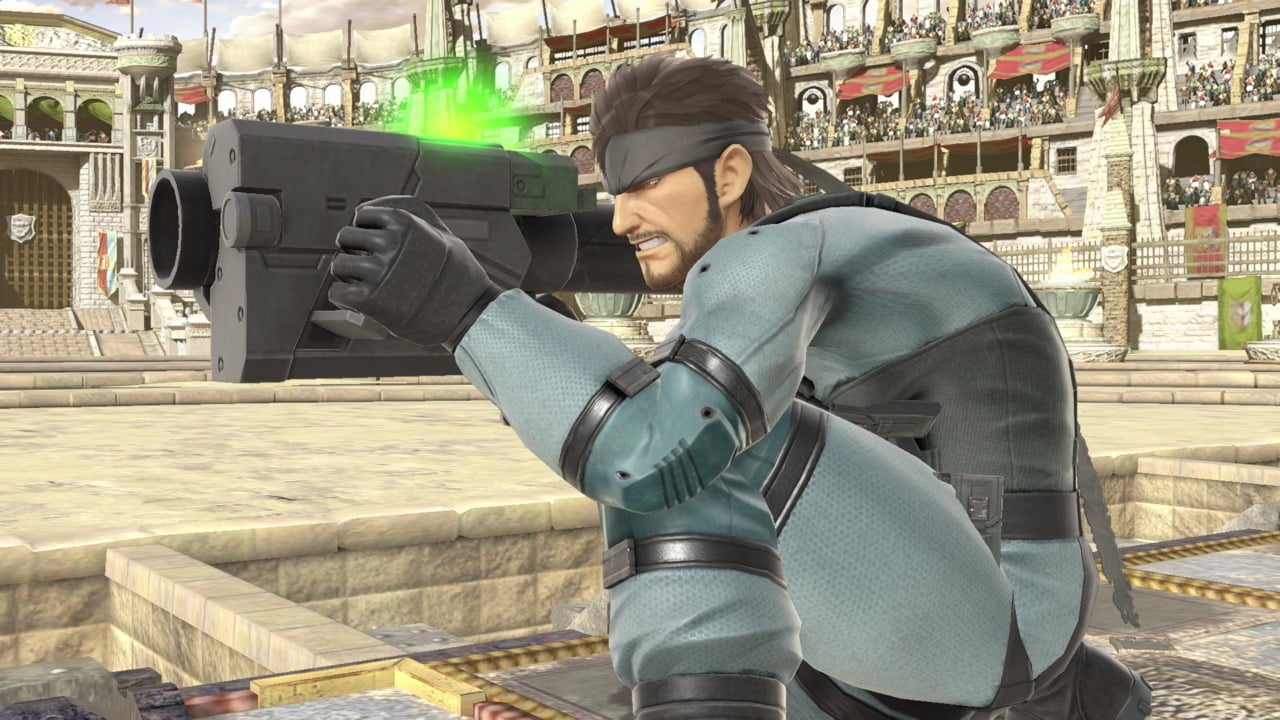 Snake’s Codec conversations return to the Super Smash Bros. series for the first time since Brawl in the latest version of the game.

The conversations, usually between Snake and some characters from the Metal Gear series, offer some unique and comical insight into each character in Ultimate.

To unlock the Codecs, you need to be in the Shadow Moses stage with Snake and only one other character. The character must have been in Brawl, since there are no new Codecs added into the game for the more recent characters. This means that any new character added since the Wii U version won’t have a Codec available.

Once you have these requirements, you need to press the down taunt command for just one frame. If done correctly, Snake will kneel down and touch his ear, which will start the small Codec cutscene.