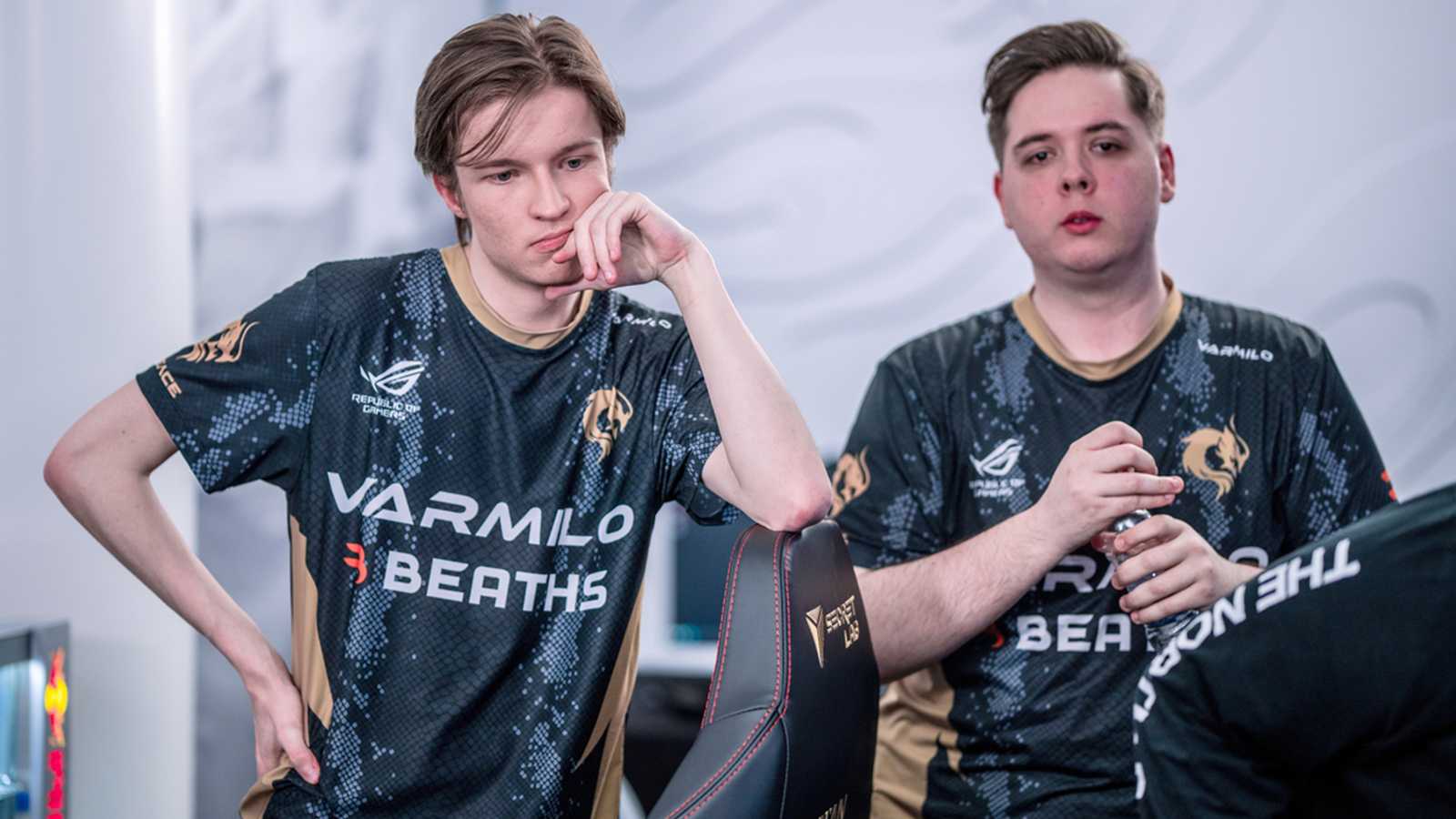 Reigning LCO champion organization PEACE has allegedly failed to pay “tens of thousands” in bonuses and prize-pool cuts to players from its 2021 League of Legends roster that represented Oceania at Worlds in Reykjavík last October.

Former PEACE players Tally (now playing for The Chiefs) and Aladoric (unsigned) have spoken out on Twitter about an ongoing pay dispute with the organization.

From the PEACE roster that represented Oceania at Worlds 2021, at least jungler Babip, support Aladoric, and bot laner Violet⁠—who has since joined Golden Guardians⁠—have yet to be paid “tens of thousands” in contracted bonuses and prize money share, Tally told Dot Esports in a phone call on Friday. These include individual LCO bonuses, which were to be paid “within 30 days” from the end of Split 2.

The players were sent a lump sum on Jan. 20 that covered salaries, Aladoric confirmed to Dot Esports, but have now waited up to four months for the remainder of their pay.

Members of PEACE’s 2021 roster issued invoices to the LCO organization in October last year following their Worlds exit in Reykjavík. Tally, who joined the team mid-season from LCS Academy, was paid his one-time invoice at the time. The remaining players have yet to receive payments for those invoices. All players then sent a second wave of invoices in early 2022, encompassing prize pool cuts for LCO Split 1 (runners-up), LCO Split 2 (champions), and the year-end World Championship (17th-18th).

“Sick of waiting around for a solution that’s being told is coming for months and weeks on end, but never comes,” Aladoric wrote on Twitter. “Pretty unreal it comes to having to publicly call out the org to pay us all, especially when they’re perfectly content to pay their current roster as well … I thought it was evident to OCE orgs to actually pay your players on time, but I guess it’s still a running trend [in Oceania].”

Tally echoed Aladoric’s sentiment while speaking to Dot Esports. “We’ve been pretty patient, we talked with them and a lot of it was us being ignored,” he said. “We went to the LCO for help and they’re getting ignored. Over tens of thousands in pay. Even Semtex [PEACE general manager Joey Semaan] has been trying to help.”

“We were told PEACE had our money, but then didn’t want to pay us. It’s confusing. We’ve had barely any contact with the owner [Edward Luo] since we left the team.”

“I hope this happening again is a wake-up call for other Oceanic organizations to not do this to their players,” Aladoric said to Dot Esports. “This has been going on for years now in our region and it’s really ridiculous that it’s still a thing at this time. I thought people would have learned better by now.”

The former PEACE support added the players do not blame the OCE league’s officials: “I think everyone is pretty grateful ESL is trying their best to get us our money.”

When contacted, ESL Australia said it was looking into the situation. “The players raised the late payments issues to the LCO team and we have since been in active conversations with PEACE’s management to find a satisfactory outcome for all parties involved,” senior league manager Peter Du said. “It is our understanding all players have had their salaries and wages paid in full and the late payments in question are for their bonuses and prize money share.”

Dot Esports has been told PEACE’s current players have been paid regularly. PEACE owner Edward Luo did not respond to several requests for comment.

PEACE are sitting second in LCO 2022 Split 1 with a 10–2 record. Three players from the 2021 roster, including jungler LeeSA and mid laner Apii, are still with the org.