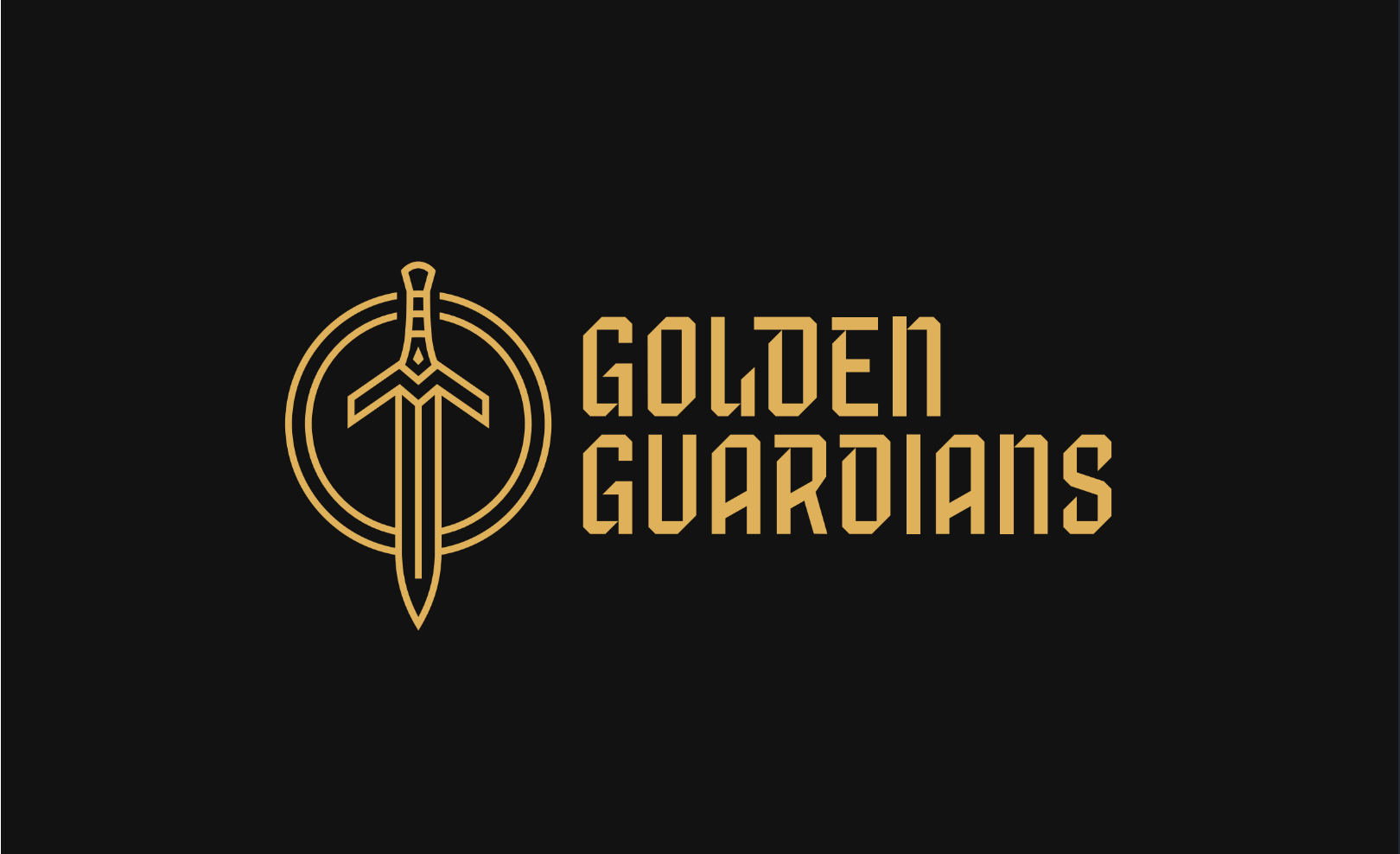 Chime and Iconic, who both appeared on Golden Guardians’ 2021 main LCS roster, will play for Golden Guardians’ Academy team next season after the organization made several moves in free agency to bolster its starting lineup. The organization signed former MOUZ jungler Pridestalkr to the team earlier in the offseason, in addition to confirming the return of one-time LCS support Olleh to the starting lineup.

Golden Guardians’ Academy lineup will be led by former LCS jungler Matthew “Akaadian” Higginbotham, who will coach the team in his first year as a head coach. Last season, Akaadian spent the majority of the Summer Split in a starting role with Dignitas at the jungle position.

The LCS has not yet announced a start date for the 2022 Academy season, although the LCS season is set to return on Jan. 14 with the second annual Lock-in tournament.