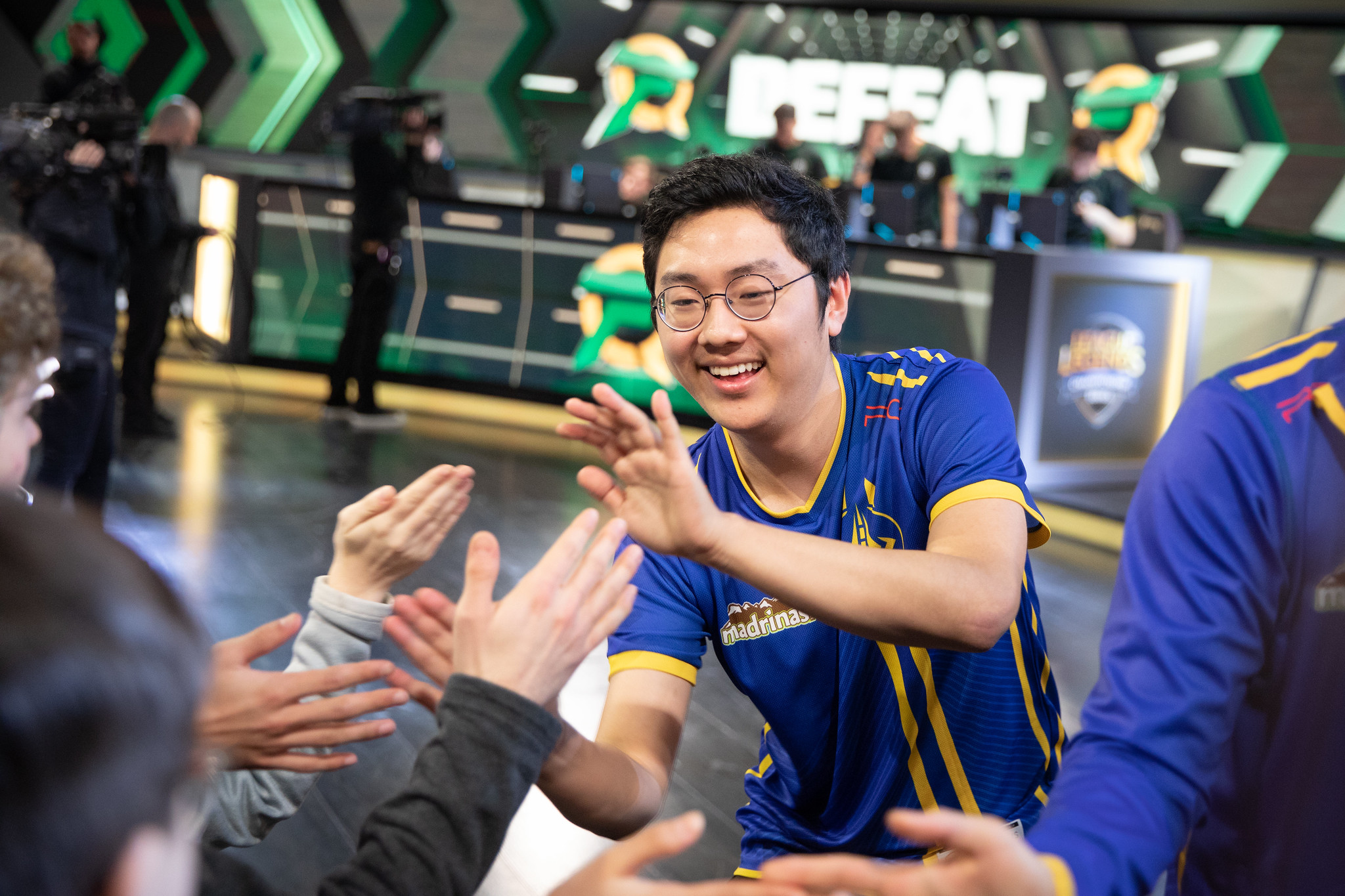 After a few years away from professional League of Legends play, Olleh is jumping back onto the LCS stage.

Golden Guardians announced today Olleh will be returning to its main roster for the 2022 LCS Spring Split. He last played for Dignitas’ Academy League team, which he helped advance to the top of the 2020 Academy Spring Split leaderboards. He then re-joined Golden Guardians Academy as a positional coach and took time away from being a player for the first time in his career.

Olleh has experience within the LCS, LCK, and leagues in Brazil and Hong Kong. While a part of Team Liquid in 2018, he helped the team secure a Summer Playoffs victory, though the team faltered at Worlds.

Luckily for Olleh, his champion pool correlates well with the meta that he will be jumping back into. Between Thresh, Nautilus, Braum, and other tanky supports, Olleh is rejoining professional League at a time where these champions flourish.

Olleh will be joining Licorice and Ablazeolive on this iteration of the Golden Guardians roster, with the other members of the team yet to be confirmed. Various members of Golden Guardians Academy roster were released earlier this week, including Newbie and RoseThorn, as well as Niles announcing his retirement from professional play.