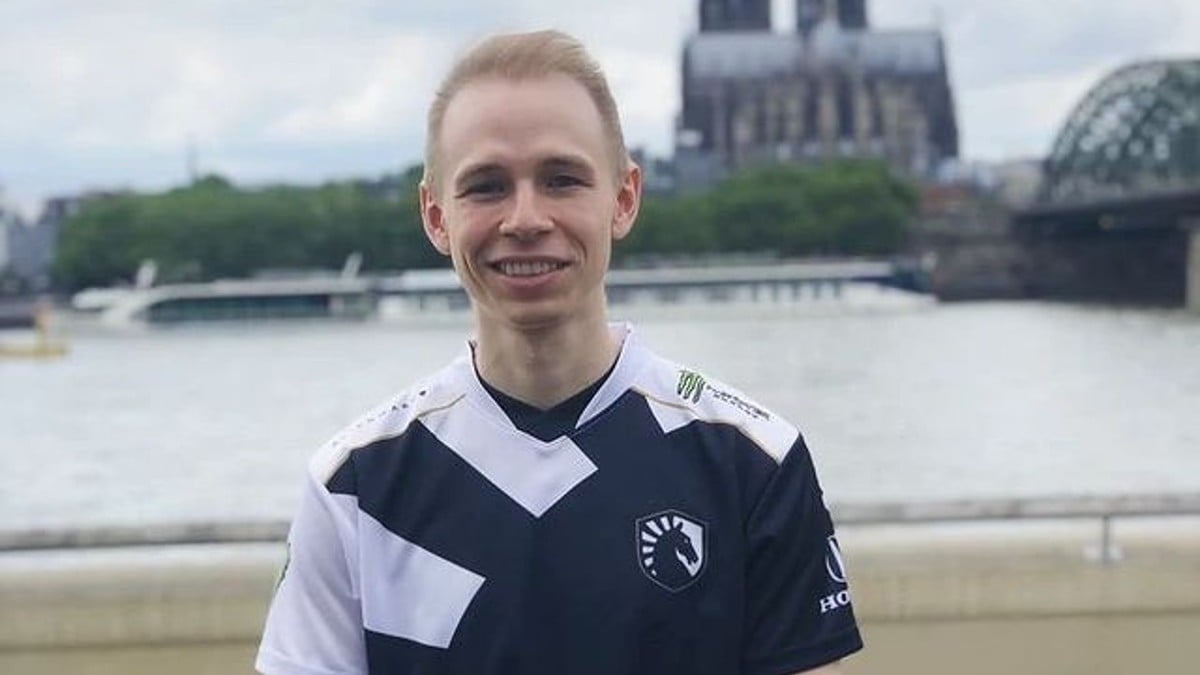 Jonathan “Elige” Jablonowski is an American CS:GO player who represents Team Liquid. He’s regarded as one of the best Northern American players and has been integral to their success in recent events like the Intel Extreme Masters XIV- Chicago.

Apart from competitive play, Elige is also a prolific streamer with over 150,000 Twitch followers and over 58,000 Youtube subscribers.

Elige uses the Beyerdynamic DT 770 Pro as his streaming headset. It’s primarily designed for audiophiles, and it’s also known for its solid construction. Compared to gaming headsets like the HyperX Cloud 2, which Elige also occasionally uses, the DT 770 Pro doesn’t have a built-in microphone.

One of the standout features of the DT 770 Pro is its build quality. The headset has a metal strip running through the padded headband and forming the yokes connecting the earcups. There’s thick plastic around the earcups and ample velour padding on the ear pads.

Logitech’s G PRO Wireless has been a top-tier competitive mouse for gaming ever since it was released. The regular model has an all-black appearance with the Logitech logo, but Elige’s model has a prominent Shroud logo on the right-click button and blue side buttons.

As a high-end mouse, the G PRO Wireless offers the fastest performance possible. It features Logitech’s Hero 25K sensor with a 1000Hz polling rate. The mouse also uses the company’s LIGHTSPEED wireless technology, delivering some of the best input and click latency on the market.

The Drop ALT High-Profile Mechanical Keyboard has a compact, 65 percent design, making it easy to transport and giving Elige more space for flicks. This type of keyboard cuts off the numberpad and brings the direction keys closer to the rest for a smaller form than popular tenkeyless (TKL) options.

For a compact keyboard, the Drop ALT is solid and gives Elige unlimited switch options. It has a rugged aluminum frame, and its hot-swapping capability means it’s compatible with most switch types from manufacturers like Cherry MX, Kailh, and Gateron.

Artisan is a Japanese company that manufactures gaming mousepads. The Hien has many customization options so buyers can create a bespoke design to suit their preferences. The mousepad comes in three sizes, including small, medium, and large, and it’s also available n colors like Wine Red, Sakura, navy blue, and black.

Instead of two layers like most mousepads, the Hien has three layers, including the surface, middle layer, and base. The surface is polyester, while the middle is foam, and there’s a non-slip base. Artisan’s Hein gives users three hardness options for the middle layer: extra-soft, soft, and mid.

The Alienware AW2521HF has a high refresh rate to keep up with fast-paced games like VALORANT and Apex Legends. It’s a 24.5-inch IPS monitor with a native 1080p resolution and a fast 240Hz refresh rate. The monitor is also compatible with AMD FreeSync and Nvidia’s G-Sync to minimize screen tearing.

Alienware has some of the most eye-catching designs, and the AW2521HF is no exception. Like most of the company’s lineup, it features the Legend design language with rounded edges on the stand and the iconic alien logo. The connectivity features include two HDMI 2.0 ports, a DisplayPort 1.2, and five USB-A ports, including one upstream and four downstream.

Logitech’s C920S is popular with streamers like Elige and MacieJay because of its picture quality. This webcam has a 78-degree field of view and offers users multiple resolution options, including 720p and 1080p at 30 frames per second. Security-conscious users appreciate the privacy shutter that blocks the lens when the camera isn’t in use.

The C920S has decent sound quality compared to most webcams, although it can’t compare to a proper boom microphone. Audio recording is still respectable thanks to the dual microphones on each side of the camera lens.

Secretlab is known for some of the best gaming chairs like the Titan, and it also makes themed chairs for games like League of Legends. Unsurprisingly Elige uses the Secretlab Liquid, which matches the theme of his esports team. The chair is pretty much a re-skinned Titan Evo 2022 Series with a blue and white color combination and a prominent horse head logo on the front and back.

Most of the features on the Secretlab Liquid carry over from the Titan Evo 2022 including the leatherette upholstery and adjustability options. Buyers who aren’t Team Liquid can choose between other team themes like Cloud 9 and Evil Geniuses or game themes like Overwatch or Mortal Kombat.

The Intel Core i9-10900K came out in 2020 as part of the company’s 10th generation Comet Lake CPUs and still has enough power to run most games. It has a base clock speed of 2.8GHz and a boost clock speed of 5.2GHz with 10 cores and 20 threads.

A significant benefit of the Core i9-10900K is that it can work on Intel Z490 and Z590 motherboards because it uses the older LGA1200 socket. The newer 12th generation Intel Alder Lake CPUs use Z690 motherboards with DDR5 compatibility.

The Rode PSA 1 is popular with streamers like Elige, MacieJay, and Jarvis because of its construction and practicality. It’s made from steel and has long, spring-loaded arms with a vertical reach of 32.2 inches (820-millimeters) and a horizontal reach of 32.6 inches (830 millimeters).

Once the PSA 1 is fixed in place, it doesn’t move or need repositioning. It fits on most desks with a C-clamp, and there’s also a grommet attachment available as a secondary option.

Shure’s SM7B is also very popular for its recording quality and is used by streamers like Elige, MrSavage, and AuronPlay. This microphone is ideal for voice recording because the cardioid design only records sounds from the user’s direction and ignores sounds from other directions. It also blocks out the hum from electronic devices and other background noises.

The Shure SM7B is also known for its durability and has a metal exterior to protect the outside and built-in shock resistance to protect the inside. Shure includes an external pop filter and windscreen to compliment the built-in filter.