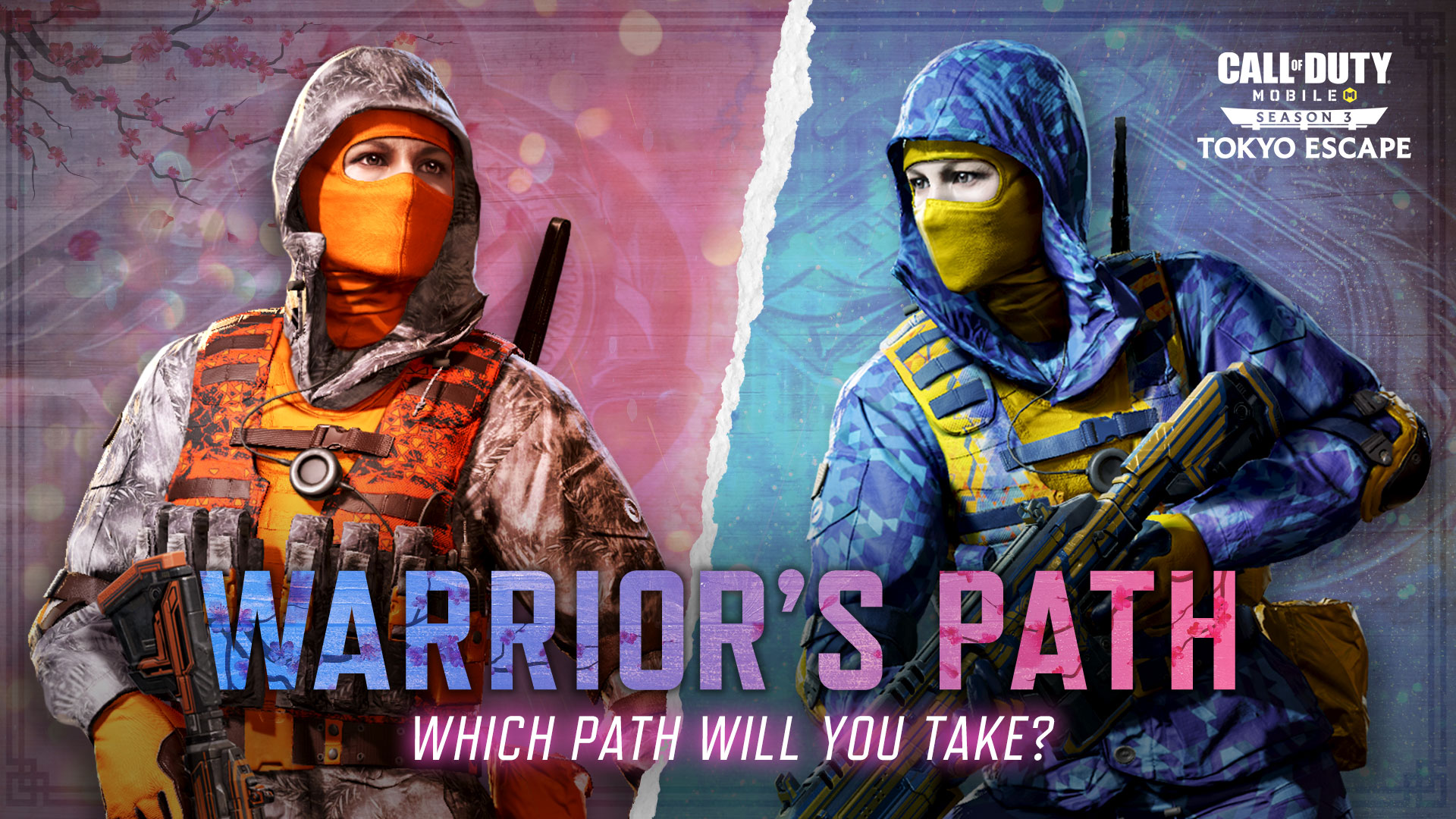 Call of Duty: Mobile’s featured event for season three has kicked off. The Warrior’s Path event makes players choose a faction and conquer territories to earn a lot of exciting rewards.

When you open this event’s page in CODM, you will have to choose between the UAC or the Five Knights. This will be your side in the Warrior’s Path event. The rewards earned by both sides are different so it’s important to check them out before joining a faction.

On selecting a side, you will be able to see a map with 15 different territories. The goal of this event is to conquer as many territories as possible with your faction. On each day, only one territory will be open for contest. Each territory will have a different mission and players must complete it to earn points. At the end of 24 hours, the faction with more points will conquer the territory.

Players can get eight epic rewards, one Legendary calling card, rare weapon camos, characters, and more through the event.

Besides these, there will be a global leaderboard tracking the points that different players have collected. The top players from here will get the Legendary Calling Card – Forces of Good and Evil and the Chicom – Demon Fury Blueprint. Several weapons from the Side Scale series and the Forces frame are also up for grabs.