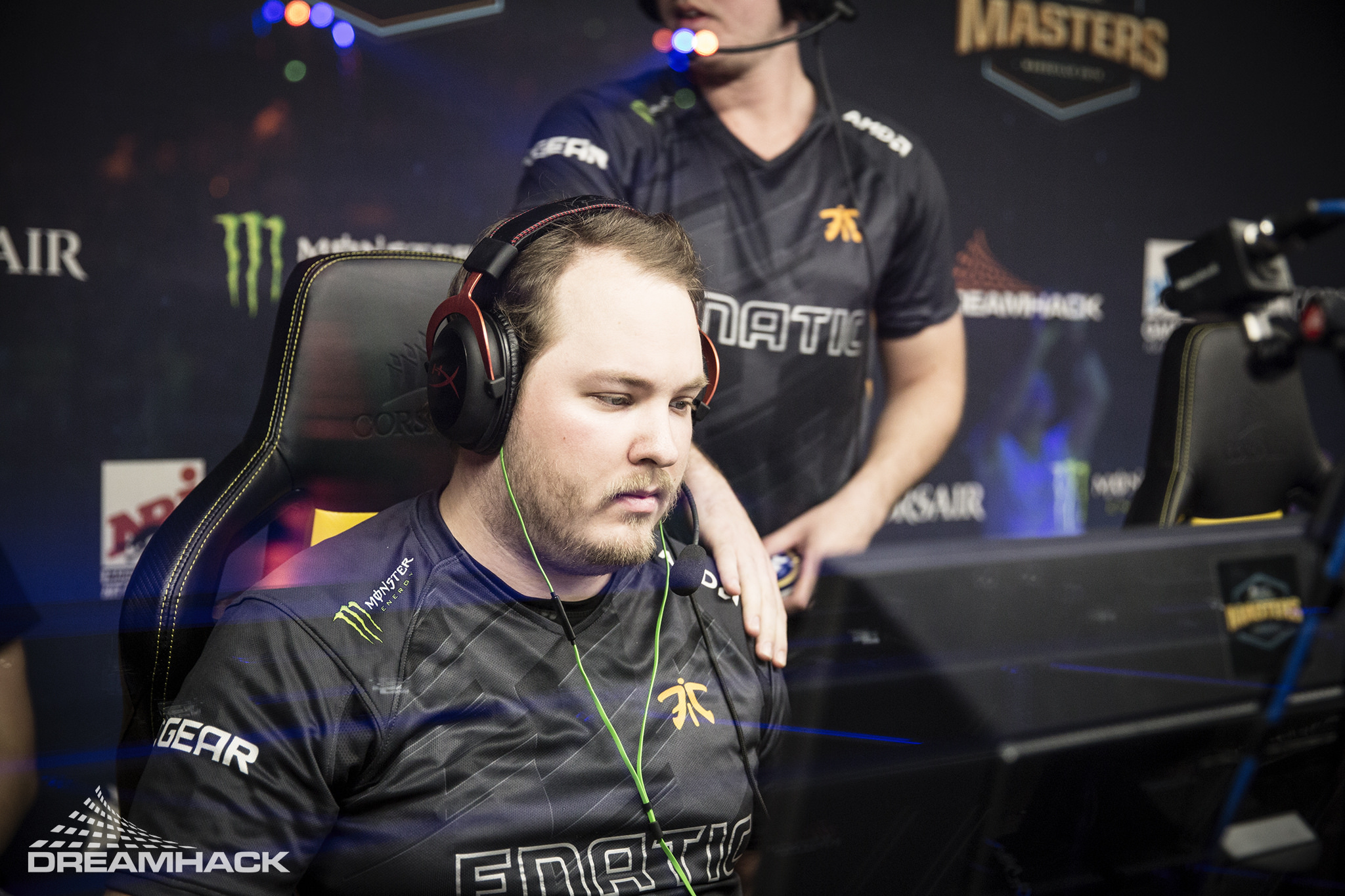 Cloud9 will use Robin “flusha” Rönnquist as a stand-in at this weekend’s BLAST Pro Series Istanbul event, Martin “STYKO” Styk has confirmed via Instagram.

STYKO, a C9 stand-in since August, posted an update to his Instagram story, confirming an HLTV report that C9 was negotiating to bring on flusha to replace him. He also said he would attempt to coordinate a future statement with C9’s social media team.

Flusha was benched from Fnatic’s starting roster on Sept. 21. The organization announced its intentions to use former Team Envy player Adil “ScreaM” Benrlitom as a stand-in at ESL One New York this week.

The three-time Major champion represented Fnatic for nearly five years, winning dozens of titles along the way. The team experienced some issues throughout the year, though, in regards to consistent event placings.

Despite winning IEM Katowice and WESG finals earlier in the year, Fnatic’s top 16 placing at DreamHack Masters Stockholm and top 11 finish at the FACEIT London Major, which meant they wouldn’t retain their “Legend” status, this month seemed to be the catalyst for the roster change.

Since winning the ELEAGUE Major Boston in January, Cloud9 has hit a major period of struggles. The departure of Jake “Stewie2K” Yip in March launched roster turmoil, including a failed experiment with Pujan “FNS” Mehta, the departure of Tarik Celik, and the stand-ins of STYKO and Maikil “Golden” Selim. Golden played with flusha for nearly a year on Fnatic, which could be one reason for the C9 stand-in deal.

Cloud9 are one of six teams competing at BLAST Pro Series Istanbul, which begins on Sept. 28. C9’s first match is set for 11am CT on Friday against MIBR.