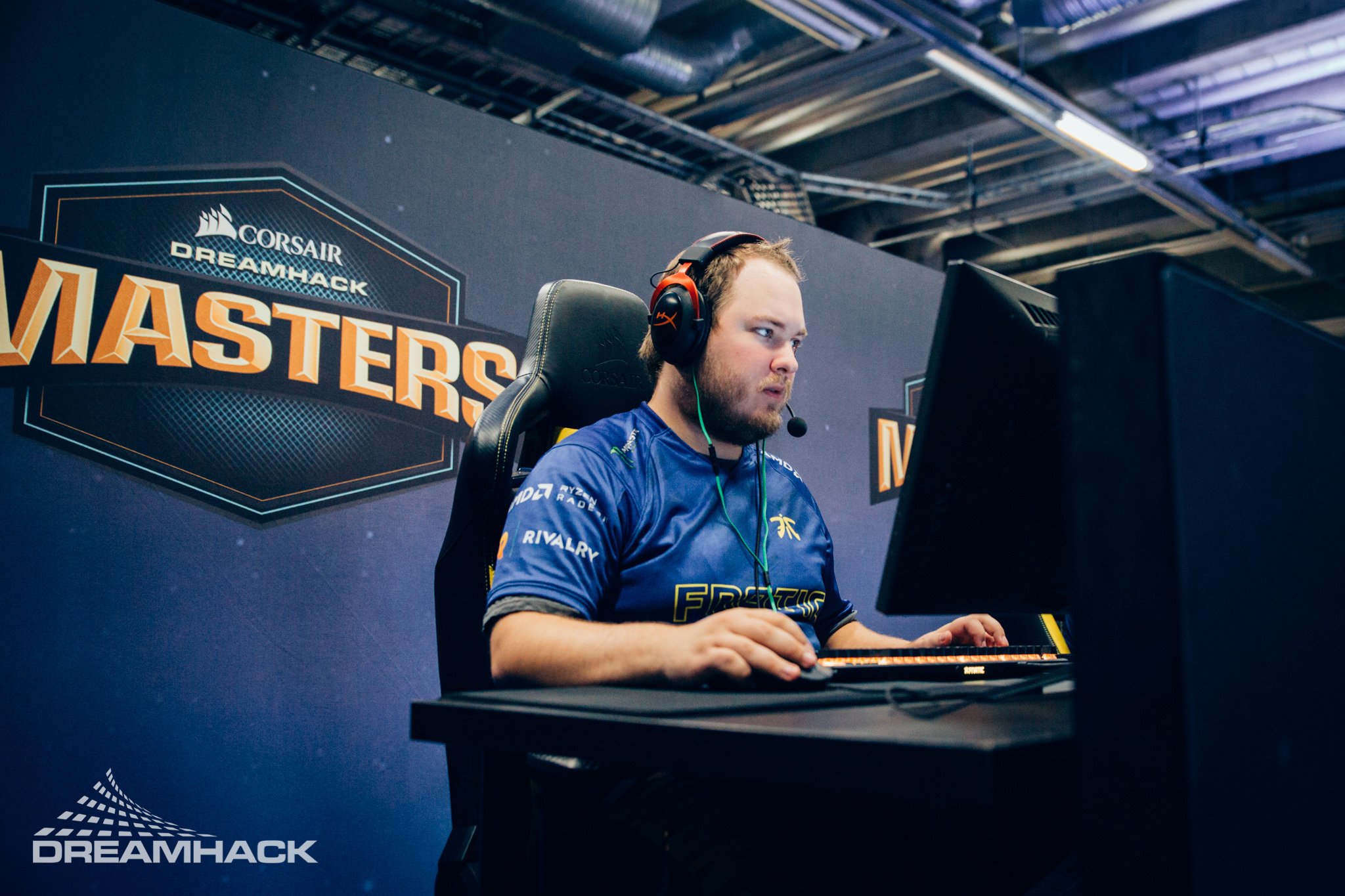 ScreaM will be slotted into the Swedish roster for ESL One New York, which begins on Sept. 26. The Belgian rifler has not been signed to an organization since June, when he and his French teammates were released by Team Envy.

Flusha’s move to the bench marks a dramatic turn for Fnatic’s CS:GO lineup. Playing for the organization for nearly a combined five years over two stints, flusha had been a mainstay in the roster despite considerable change around him.

From August 2013 to August 2016, flusha was a part of three Major championships, winning at DreamHack Winter 2013, ESL One Katowice 2015, and ESL One Cologne 2015. The three Major wins by flusha, Jesper “JW” Wecksell, and Markus “pronax” Wallsten still remain as the most in CS:GO history.

In his last Major title win, ESL One Cologne, flusha was named tournament MVP. Unfortunately for flusha and Fnatic, he and the team would not continue their success after Cologne. The roster changed and flusha, along with JW and Freddy “KRiMZ” Johansson, moved to GODSENT in August 2016.

After a lackluster six-month run there, the trio returned to Fnatic. It would take more than a year for the team to return to their winning ways, but they finally did so by capturing the IEM Katowice and WESG titles in March.

Since then, Fnatic has consistently floated around the top six, but they haven’t been able to get back to the grand finals. The team even sunk to a winless, top-16 finish at DreamHack Masters Stockholm earlier in the month.

In addition to the DreamHack disappointment, Fnatic failed to retain their “Legend” status at the FACEIT London Major, meaning they will not receive an automatic invite and will have to qualify for the next Major through the traditional qualifying process.

Fnatic will be one of eight teams competing at ESL One New York. The primarily-Swedish lineup will play in Group A, which features Na’Vi, mousesports, and Gambit Esports.