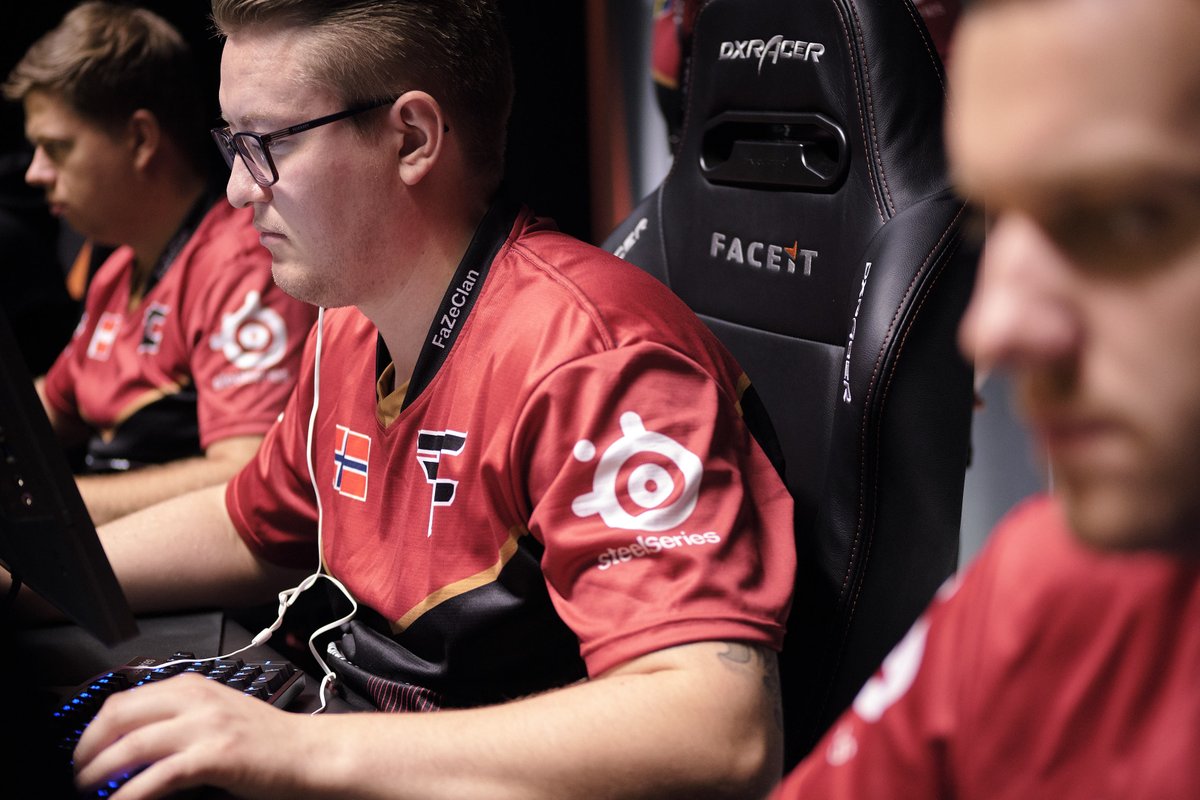 The playoff picture for the FACEIT London Major is set following the last day of the New Legends stage.

In today’s action, HellRaisers, FaZe Clan, and MIBR emerged victorious as the final contenders heading to the SSE Wembley Arena next weekend. This trio of teams took down Fnatic, G2 Esports, and Ninjas in Pyjamas, respectively, on the final day of the group stage.

G2 and NiP fought hard until the end of their games, with the French side going all the way into triple overtime on Dust II vs. FaZe. Nikola “NiKo” Kovac was a huge factor in FaZe’s win, accruing a massive 45 kills. NiP, on the other hand, just barely fell short vs. MIBR on map three Train, in a series that was close in almost every single round.

As for Fnatic’s elimination from the tournament, it seemed as though the Swedish side were completely defeated going into their series decider vs. HR. Their loss makes FaZe’s Olof “olofmeister” Kjajber the only player in Major history to reach the playoffs of every single Valve tournament since 2014.

Ninjas in Pyjamas vs. MIBR

The New Champions stage will commence with two quarterfinals on Sept. 20 at 9:15am CT. Those matches will be compLexity Gaming vs. MIBR and BIG vs. Natus Vincere right after at around 12:45pm CT. The latter two quarterfinals will be held on Sept. 21 with the same approximate start times.