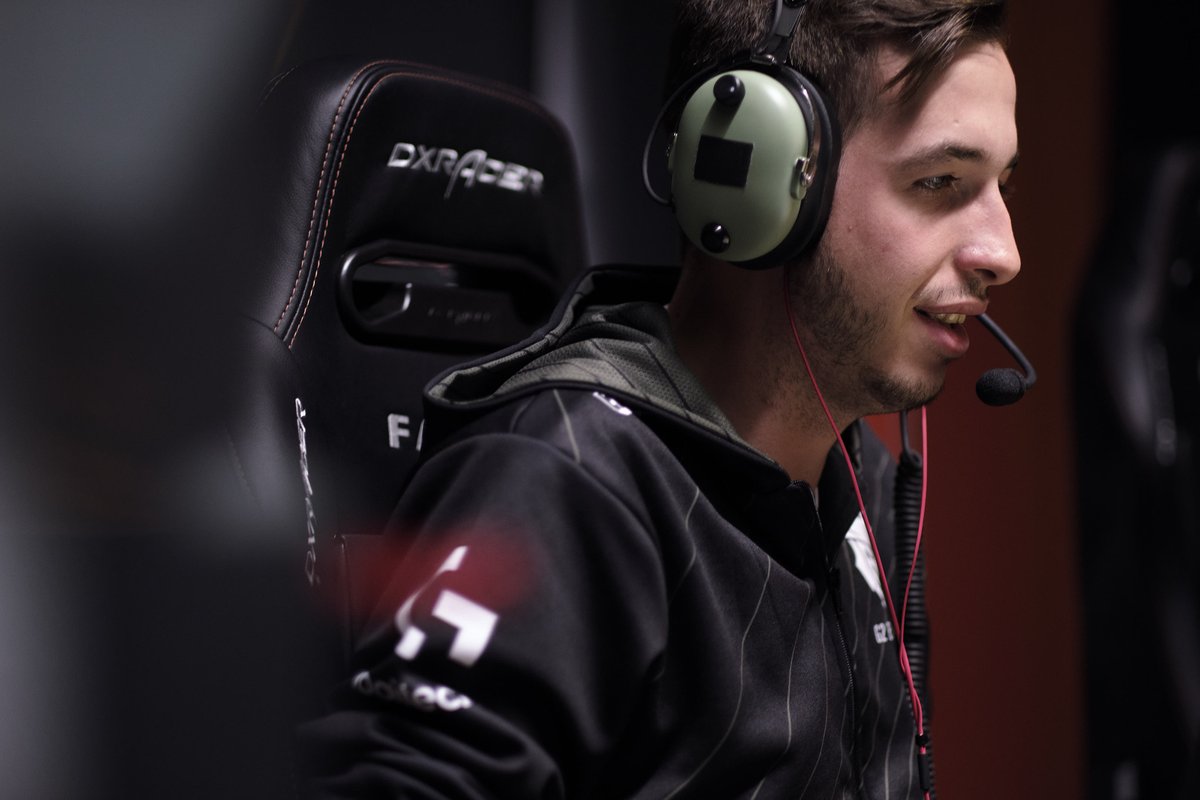 It’s a sad day for North America as the defending Major champions were eliminated on day four of the New Legends stage at FACEIT London.

Cloud9 faltered during their double-overtime match vs. G2 Esports, resulting in a gut-wrenching 22-19 scoreline on Inferno. The French victory was facilitated by a one-vs-two clutch from G2’s Richard “shox” Papillon at 16-18, which was assisted by a team-kill from Timothy “autimatic” Ta.

Other notable storylines from today include Ninjas in Pyjamas redeeming themselves against Vega Squadron and CIS final boss Natus Vincere taking down Fnatic. The tale of NiP vs. Vega involved NiP being eliminated at the ELEAGUE Atlanta Major last year. As for the other match, Na’Vi finally shut up Fnatic AWPer William “draken” Sundin after his instances of BM (formerly banter) on Twitter.

In other news, Astralis absolutely smoked MIBR on Dust II with a 16-0 shutout. It’s the first time in Valve Major history that a 16-0 has ever occurred, so congratulations to the Danes. You hate to see it, MIBR.

The New Legends stage will conclude tomorrow with three 2-2 best-of-three matches to wrap up the Swiss Format.