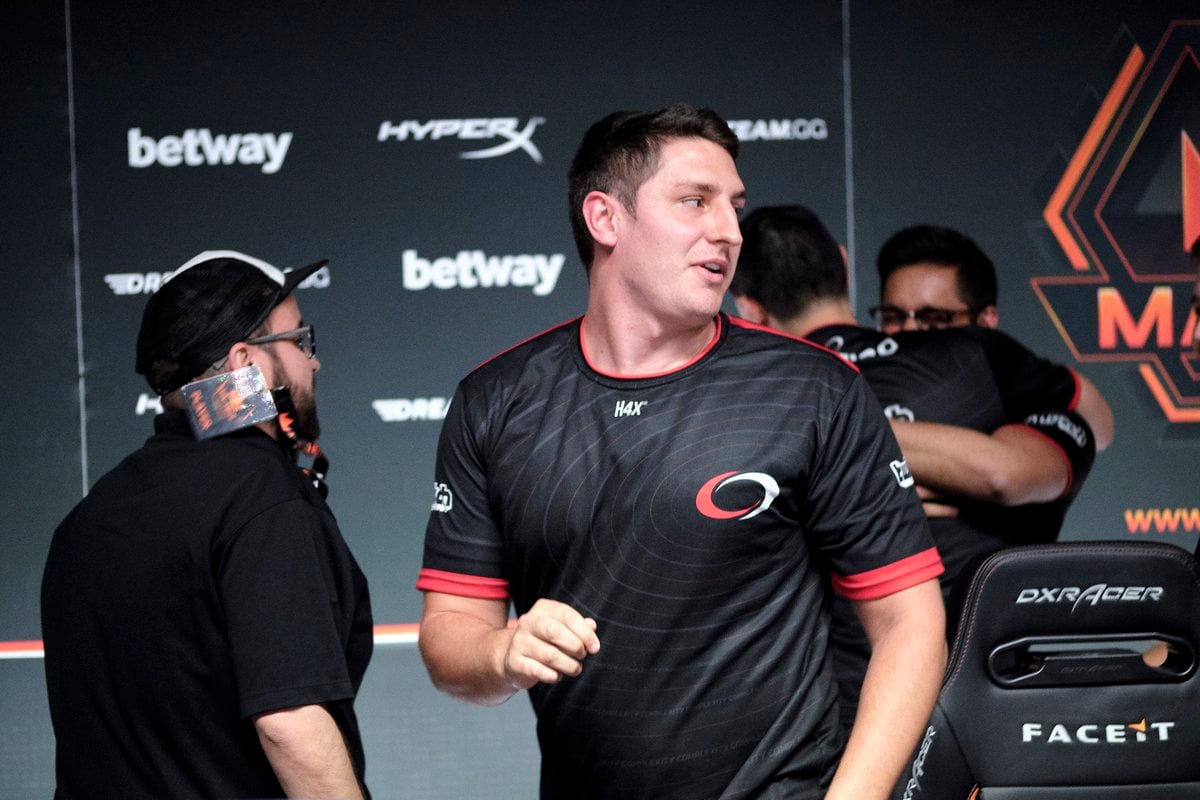 The third day of the New Legends stage at the FACEIT London Major was great for North American Counter-Strike.

NA powerhouses compLexity Gaming and Team Liquid powered through the second stage of the Major with 3-0 records. CoL cleaned out German juggernaut BIG in their win on Nuke, while Liquid stunned Astralis in overtime of Inferno with a 19-16 scoreline to end their time in this stage of the Major. After day three, coL and Liquid sit atop the team standings with 1.32 and 1.24 HLTV 2.0 ratings, but that should change going into the final two days of this stage.

Related: Astralis vs. Liquid and FaZe vs. Mouz rematches set after day 2 of the New Legends stage

Other contenders like Mousesports and Winstrike, however, weren’t as fortunate in the 13th Valve Major. They were eliminated with 0-3 records by FaZe Clan and Cloud9—both of whom have survived to play another day in the New Legends stage, despite being finalists in the last Major cycle.