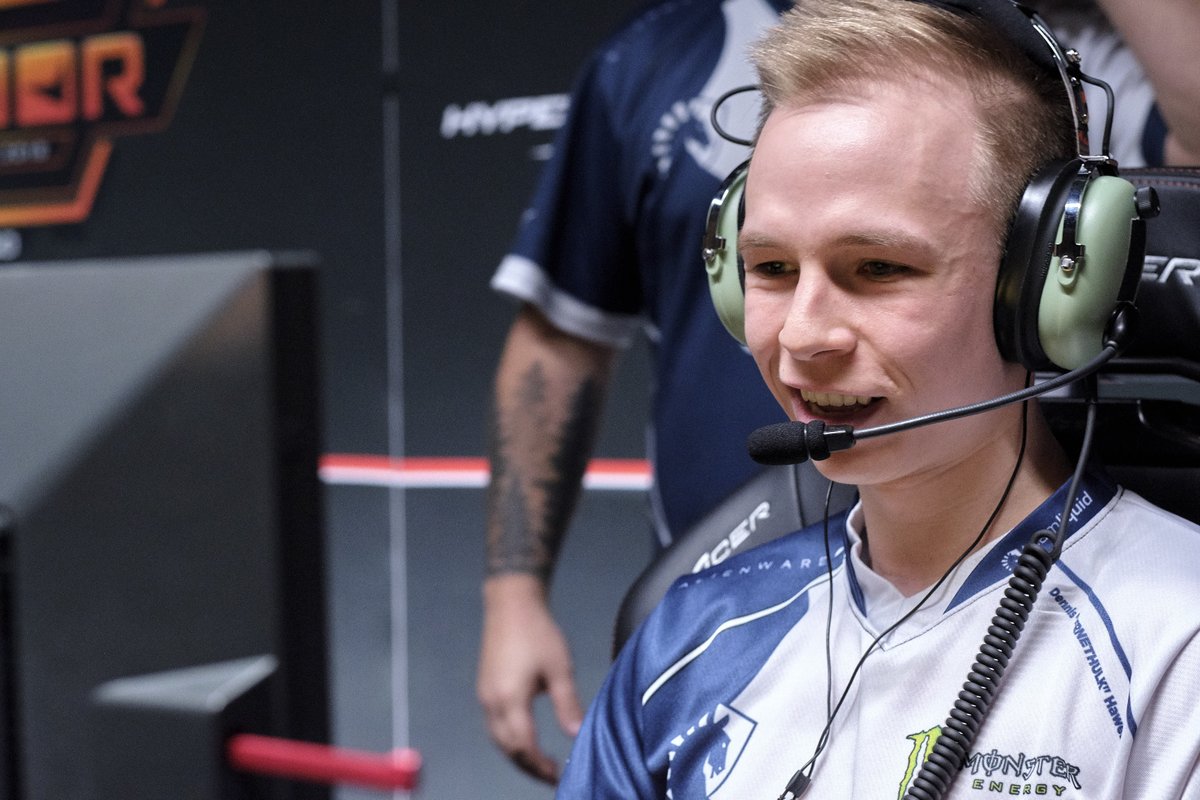 Day two of the New Legends stage concluded earlier today. Two teams are already on the verge of elimination, while two more are getting closer to advancing to the playoffs.

Related: BIG, coL, and TyLoo pull off upsets in day one of the New Legends stage

The most concerning aspect of today’s matches were the resulting random draws after all the games ended. FaZe Clan drew Mousesports in the 0-2 elimination match tomorrow, which is a rematch of the ELEAGUE Boston Major quarterfinals. Team Liquid also find themselves up against Astralis once again tomorrow in the 2-0 winners match. This heavyweight matchup has become a normal occurrence throughout 2018.

These instances are putting much more community cynicism—specifically toward the Swiss Format and random draws—in the current Valve Major system, as seen in attitudes from both fans and pros.

The third day of the New Legends stage will begin tomorrow at 4am CT, starting with the winners matches and ending with elimination showdowns.