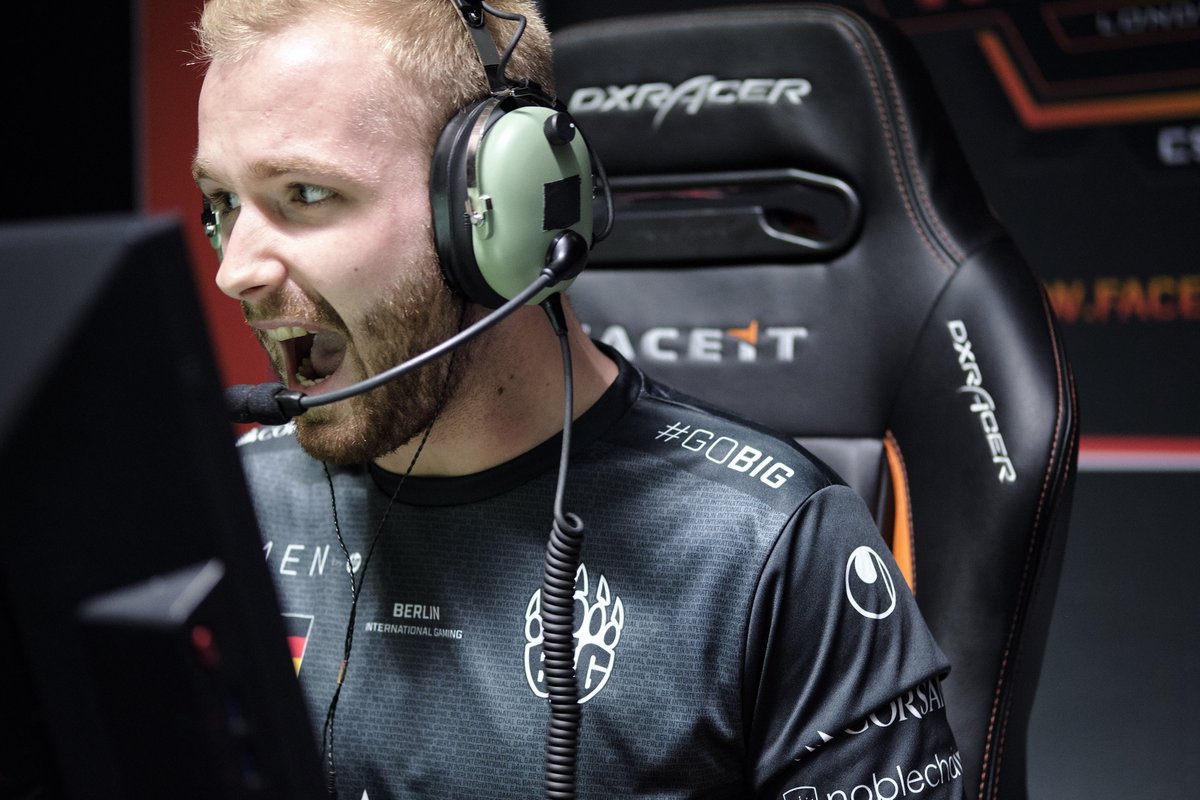 BIG, compLexity Gaming, TyLoo, and even G2 Esports had the biggest upsets in today’s games, taking down heavyweights like HellRaisers, FaZe Clan, Fnatic, and MIBR. Astralis, Ninjas in Pyjamas, Team Liquid, and Vega Squadron also earned themselves wins to join the 1-0 win-loss group.

A majority of the day’s games were fairly one sided, and coincidentally they involved the underdogs winning some, like BIG on Dust II 16-5 (vs. FaZe), coL on Inferno 16-4 (vs. Fnatic) , and Vega on Mirage 16-4 (vs. Cloud9). The biggest highlights of the day were TyLoo’s upset of MIBR, Astralis narrowly defeating Natus Vincere in round 30, and G2 going the distance and beating HR in double overtime.

In the statistics category so far, BIG’s Owen “smooya” Butterfield and coL’s Peter “stanislaw” Jarguz lead every player substantially in the New Legend stage with 1.93 and 1.92 HLTV 2.0 ratings, respectively. At the same time, coL and BIG have the highest team averages as well.

Swiss Format Round One

Day two of the New Legends stage will begin tomorrow at 4am CT, kicking off with a matchup between BIG and TyLoo.