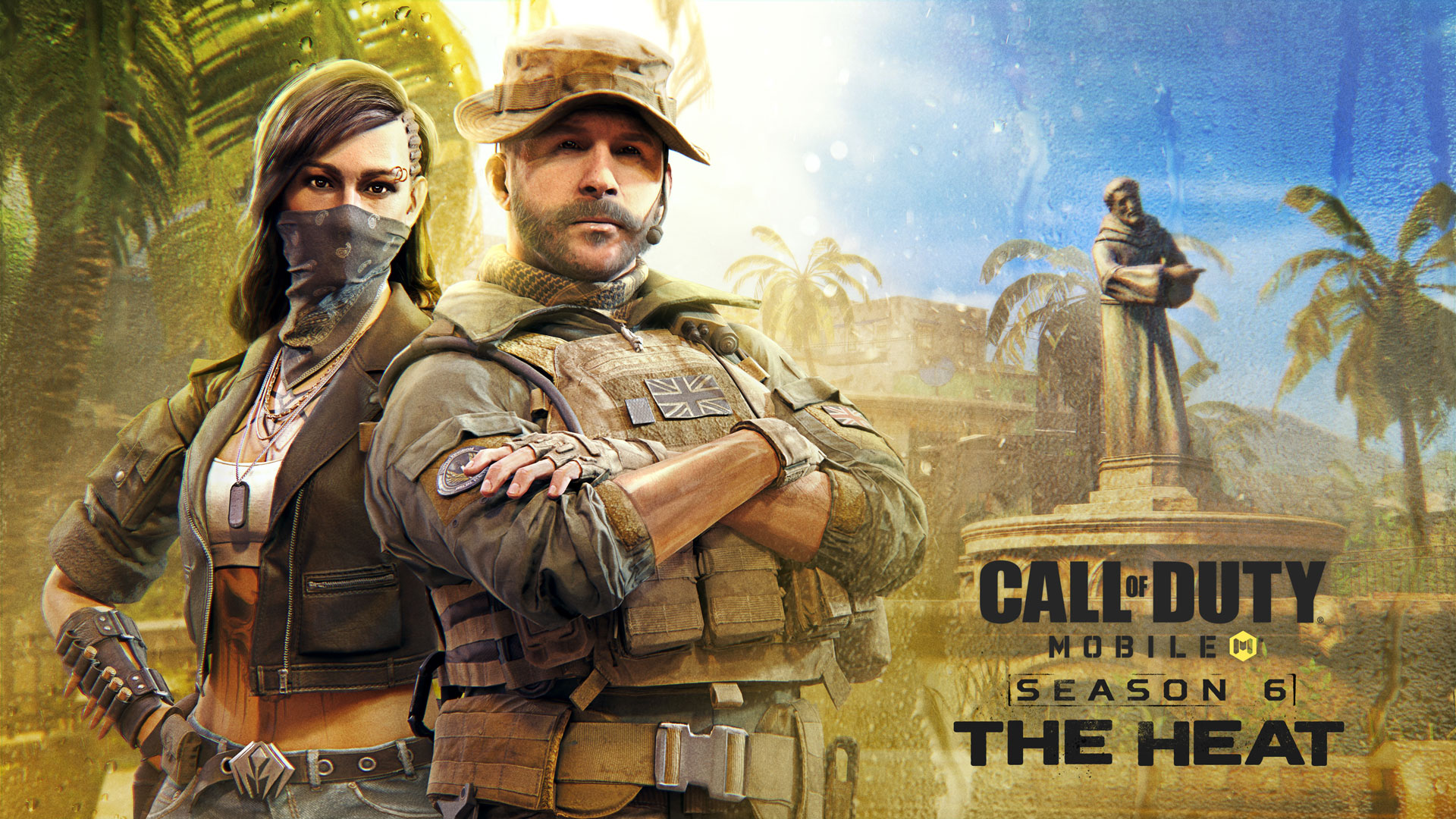 A classic Black Ops II map and a Modern Warfare Gunfight map are just two of many additions coming to Call of Duty: Mobile’s season six, titled “The Heat.”

Slums is being added to the game, a classic competitive map from Call of Duty’s earlier esports days. And for Modern Warfare fans, the Gunfight map Stack is joining the rotation for that game mode as part of the new season.

The battle pass is set to include new weapons like the MX9 rapid-fire functional weapon, the Swarm scorestreak, and multiple weapon blueprints including the Epiphany AK-47. Premium battle pass owners can unlock the Double Agent ICR-1, Clout KN-44, and Stone Serpent MX-9.

A new Zombies mode is joining the fray, too, and it sounds like a unique experience from other modes in the game. Undead Siege sounds like a fun twist on classic tower defense modes.

“Deploy with your squad to the Isolated Battle Royale map, where you must survive against the undead over a period of five days and five nights,” Activision said. “Scavenge for supplies and equipment during the day, and when the sun goes down, fight for your life against wave after wave of zombies as they attempt to dismantle your mobile base.”