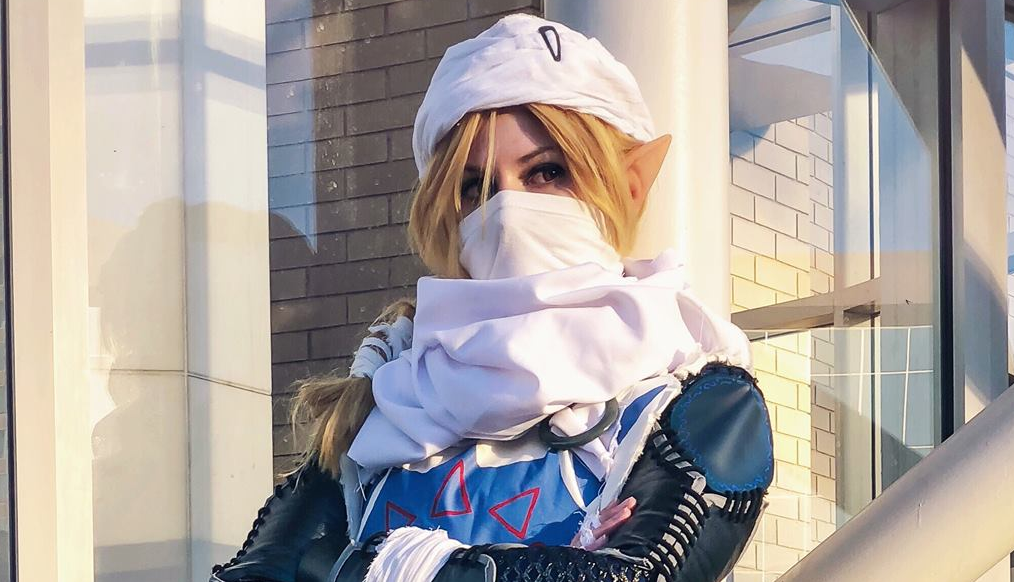 The Smash Bros. community is filled with passionate players who’ve loved the series for many years.

When you combine that rabid fan base with the huge pool of fighters available, you’re bound to get some truly epic cosplays at major tournaments and conventions around the world. Nintendo even pays cosplayers to attend its events to generate hype for the games.

With that in mind, we’ve scoured the internet and found some of the best cosplayers out there, which highlights a few epic creations that the community has put together thus far.