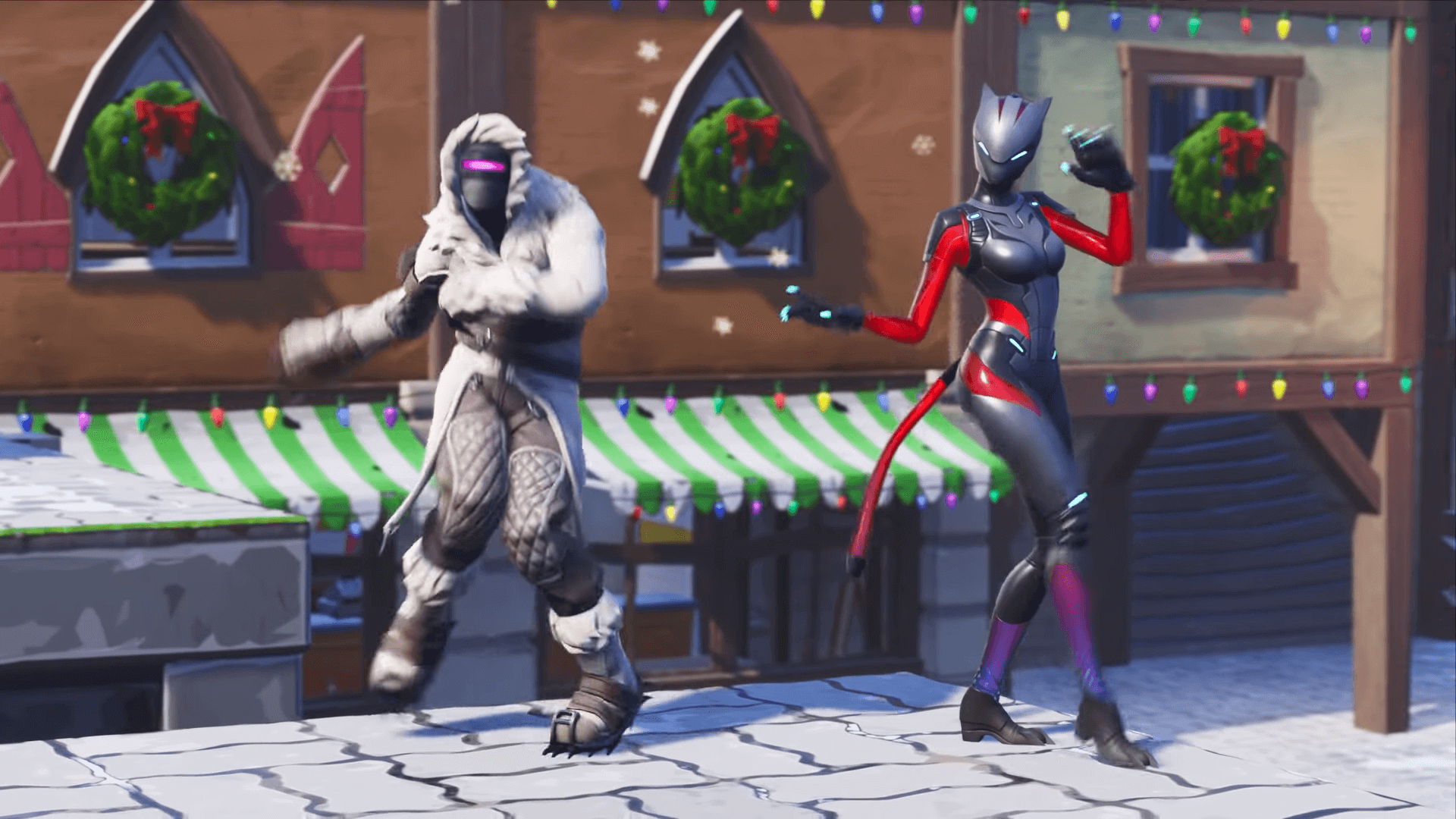 Fortnite: Battle Royale players got a sneak peek of the season seven Battle Pass. As in previous seasons, the Battle Pass allows players to unlock new cosmetic items based on their tier progression. The more players complete the weekly Battle Pass challenges and the daily game challenges, the better their tiers will be.

New skins are usually the most wanted cosmetic items by players. We still got two progressive skins in season seven, Zenith and Lynx, right at the first tier of the premium pass. Players will also have the tier 100 skin The Ice King to go after.

Check out the list of all Fortnite skins for the season seven Battle Pass.

The season seven Battle Pass is now available for all Fortnite players for 950 V-Bucks. The Battle Bundle costs 2,800 V-Bucks.

Those who buy any Battle Pass version this week will have exclusive early access to the new Fortnite Creative mode as soon as they finish their purchase.