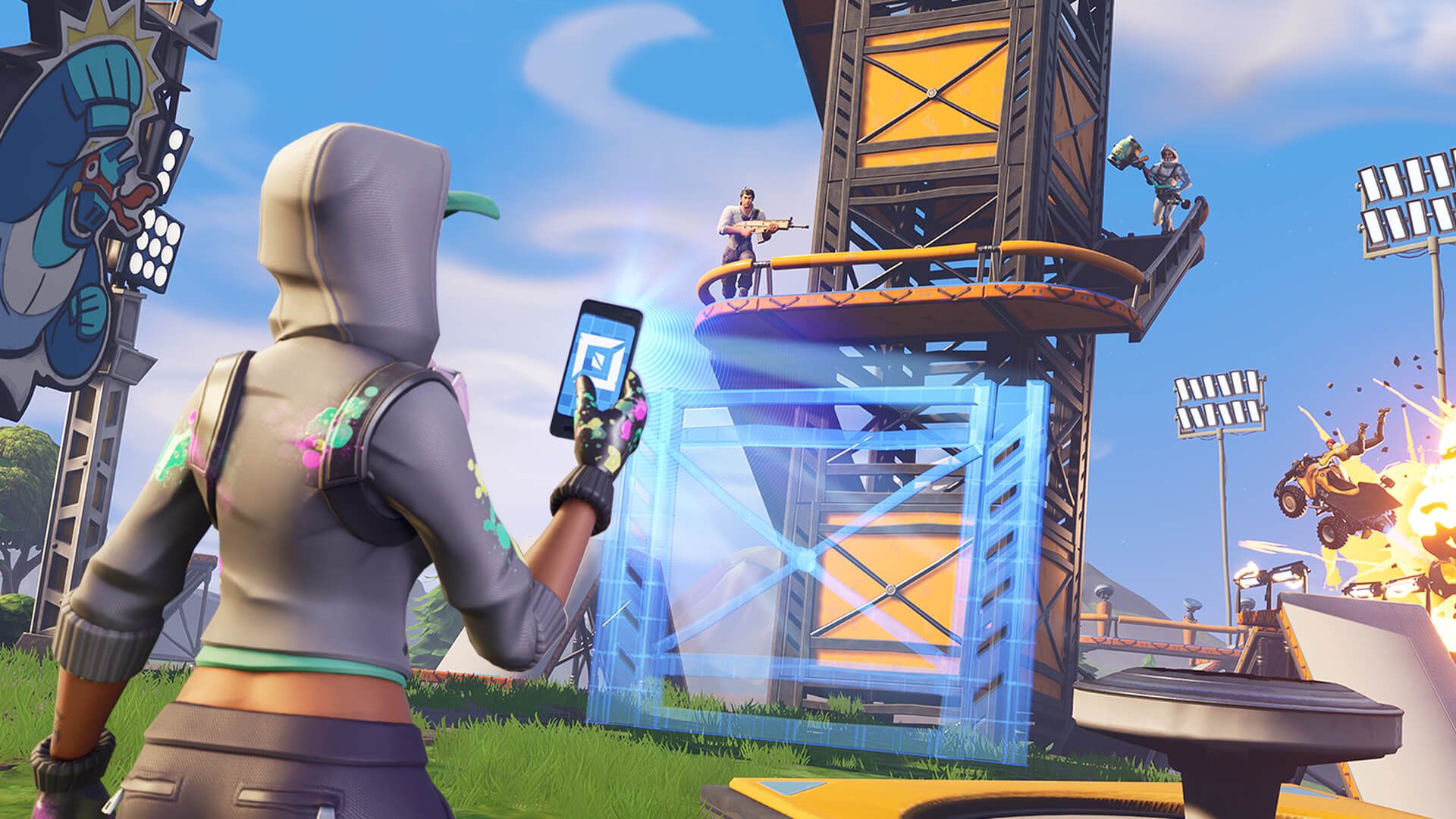 Fortnite Creative is the new sandbox mode coming to Fortnite on Dec. 13, game developer Epic Games announced today. Players who buy the Fortnite: Battle Royale season seven Battle Pass when it’s launched this Thursday will have exclusive early access to the mode as soon as they complete their purchase.

The focus of Fortnite Creative is making things instead of destroying things.

Epic showed footage of the game mode as part of the announcement. Players will be able to build their private Fortnite island alone or with friends with a series of resources to choose from. Unlike Playground mode in Battle Royale, players will be in a completely different island where they can create and add entire structures.

Fortnite Creative will also allow players to create custom scenarios for their battles with friends, or even create a landscape for their own cinematic.

Fortnite Creative was leaked earlier this morning by YouTuber Lachlan, who was one of the 16 content creators invited by epic to check out this new game mode beforehand. The announcement confirms the leaked info is real.

With Fortnite Creative announced, the mysterious Fortnite event that will take place at The Game Awards tomorrow remains unknown. Some people thought the mode would be unveiled at the event, but it’s unlikely since the announcement mentions a “world premiere.”

Fortnite fans will have to wait until tomorrow night to know what that announcement is, but they can unlock Fortnite Creative as soon as season seven launches.