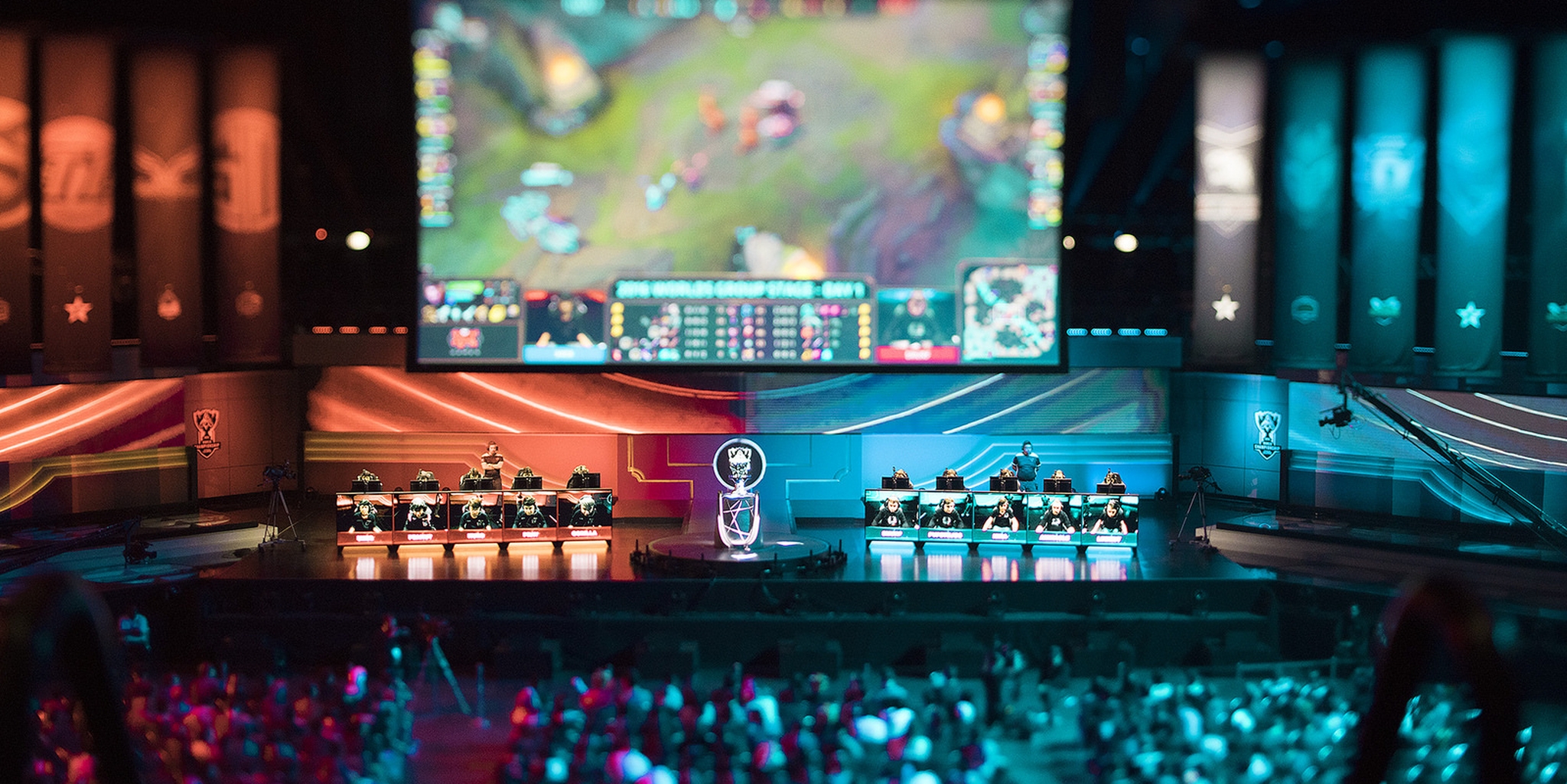 One year after the new LCK Format/Korean Player Exodus around the World (and especially in the neighboor China), it s time to summarize the Offseason Move in LPL Rosters, as the Spring Split is close to start at January the 14.

Like often with China’s esport, it’s hard to know all the changes, but as the transfer period is closed since December the 26, the big mess is already done. Between these 2 transfer periods who occur every year, only free agent can be contacted by the structures.

I used a couple of documents to make this article but essentially the Tencent Games official rosters put on their website on December the 29 and the list of transfers leaves by L.ACE (The League of Legends Association of Chinese Esports who manages LPL) on their weibo on December the 28.

I graded the teams considering the Summer split result for more visibility, adding the 2 news teams from LSPL (Energy Pacemaker.All and Hyper Youth Gaming) in the end.

In this table, i considered the difference in term of number of players between Summer 2015 Rosters and Spring 2016 Rosters. I added the differents moves with Leaving and Coming.

Details : As we can see, there is a little bit more leaving than arrivals but others movements will problably arrive, especially in Invictus Gaming where major players like Kakao are not listed in IG official roster. IG is currently the only one team with no new player.

Top moves occured in Master3 (13), Vici Gaming (11) and Oh My God (9) who totalize alsmot 50% of them. A lot of teams are pretty stable. It’s the case of new teams like Energy Pacemaler.All (3) or Hyper Youth Gaming (3), but also for top teams like Snake (3), Qiao Gu (4) or Edward Gaming who has 7 moves but has preserved all its 5 main players. Actually only 3 teams have kept their main roster : EDG, QG and EPA (and IG if Kakao come back in 2016). Stability is often the key to victory, especially for strong team like EDG who already dominate compétition in China since 2 years.

The biggest difference number of players is in RNG with 4 more players in 2016 compares to 2015. Its also the team with the biggest number of players (10) but a lot of others teams should as well hit this number, according to différents interviews, for example Qiao Gu. It’s in the right way with the possibility of the creation of an LPL reserve league as mentioned in this article from TheScore.

In this table, we can see where are coming from the new players for LPL Teams.

In this table, we can see where the players from LPL teams are going to.

Details : In this table, we see where the players go after leaving LPL teams. And actually, it’s even fuzzy for a majority of players (16). We are only sure 5 are retired and for one temporarily (Baka from Team Snake). For the rest, LPL and LSPL share out the players with 9 for each other. Only one is going for Korea and its a Korean (Flame from LGD Gaming). One is going for Europe, in LCS EU, and its also a Korean (Spirit from Team WE). We can also notice that 8/9 players who are going from LPL to LSPL go in sister teams or ex-sister teams like you can see in the table below :

Some informations of this article can be wrong or change. One reason is that players are often changing name and its pretty hard to follow this permanent mutation. For example, MLZZ, aka Juejue, aka Scenery who is actually in Master3. Or Soist, aka DreamS, aka Rabbit97 from the team EPA. I supposed bei and 5 in team OMG are the new names for North and Amazing. That the player registred LL in L.ACE is Alone in Tencent Games. And i have followed Kelsey Moser supposition that Jia is the new name of CoLin, in Team Snake. I have erased all the subsitute players not present in the Tencent Games list. In addition, some transfers are missing like the Punished (aka Apollo) transfer between Unlimited Potential and Vici Gaming.

There are few Korean transfers this season. The fact is Koreans are already here. On 12 LPL teams, 4 have 3 Koreans players (LGD, EDG, RNG and EPA), 5 have 2 Koreans, 2 have 1 (HYG and IG, we are waiting for Kakao) and 1 have 0 (OMG, the only one). As i pointed out last year, there are also a lot of Koreans in LSPL, in average 2 per team, like EPA who comes from LSPL to LPL this year. Maybe Riot Games should prepare to change its 2 years resident rule, if we don t want to see in China, teams like TDK in Na’s Challenger Series, who have 5 Koreans for 6 players. China is a big country and i want to see emerge a lot of new chinese talents like when the Chinese LoL teams appeared for the first time on international stage. Do you remember ? Ehome ? World Elite ?

I hope you enjoyed this article. Sorry if i did language mistakes. I m so french ! (OSS 117 Salute).