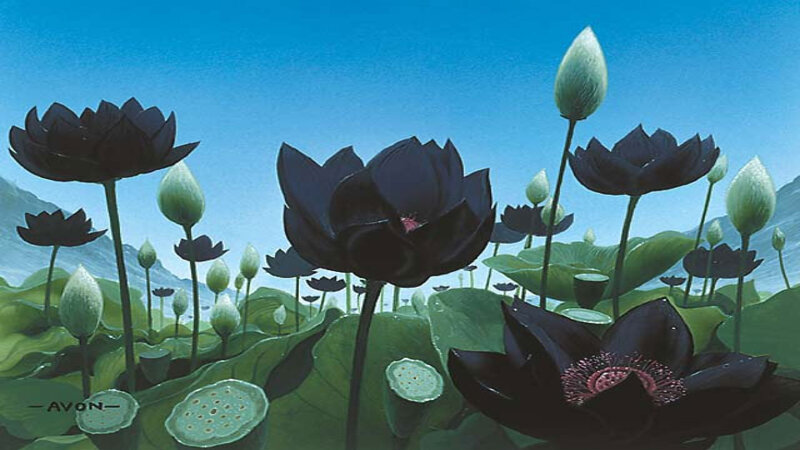 The Devotion mechanic in Theros: Beyond Death (THB) could surge to new heights with today’s spoiler, Nyx Lotus.

On its surface, Nyx Lotus seems like a halfway decent mana producer within the MTG Commander format. As a Legendary Artifact, it comes in tapped and can’t be used without a ramp source until turn five. But there are ways around Nyx Lotus’ weaknesses that may prove beneficial.

Nyx Lotus plays off the Devotion mechanic, a prominent theme in THB, along with the new Escape mechanic. The artifact has two major weaknesses, though. It comes in tapped and costs four colorless mana to cast. Outside of the Commander format, these hindrances make Nyx Lotus difficult to play in other Magic formats, even in a sideboard.

Entering tapped can be solved with Manifold Key. But in using Manifold Key, or Corridor Monitor, the deck should be crafted around Artifacts. In a Control or Midrange deck, however, Nyx Lotus coming in tapped during the later stages of a match isn’t too much of a hindrance—and it’ll produce major results during the following turn.

In combination with Underworld Breach, every card in a player’s graveyard has Escape. Using Nyx Lotus to cover the mana cost of one or more cards using Escape costs frees up existing mana to counter an opponent’s removal or pay the mana ability on Cavalier of Flame and give all creatures Haste. A similar strategy would also work in a five-colored deck using Kenrith, the Returned King.

Nyx Lotus is far from broken and may not see any kind of play outside of the Commander format. But Magic players are extremely resourceful, especially when it involves free mana.