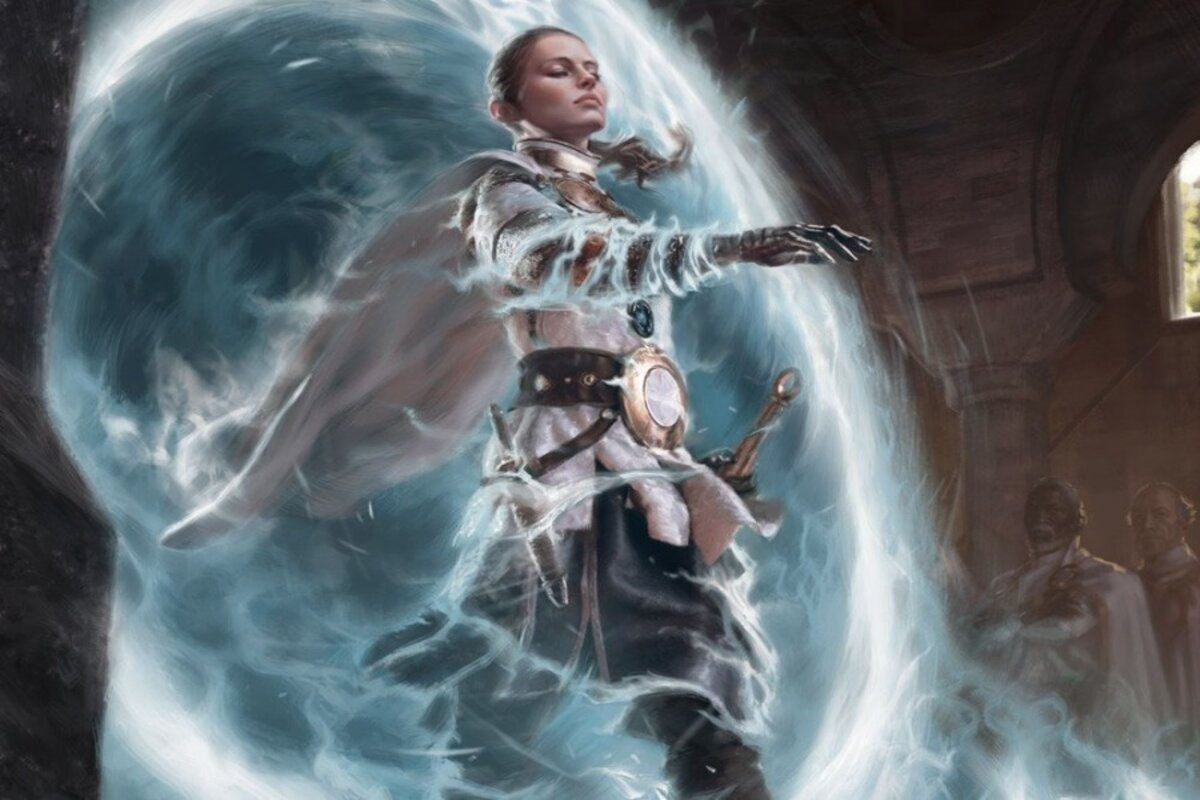 A handful of AFR cards have directly impacted the Standard meta, with more likely to shine once the fall rotation takes place. Boros Knights once had a place within the Standard meta, falling to Monocolored Aggro decks with more power and synergy. And RW Dragon Knight was hiding in the shadows of Mono-Red, Green, and White Aggro at the MTG Arena Standard Metagame Challenge.

The knight and dragon theme is tied together by Nadaar, Selfless Paladin. The dragon knight is packed with value, from synergies with other knights to the new AFR Venture mechanic. Even Dragon’s Fire combos nicely with Nadaar for three damage instead of two.

A majority of the old knights shell remains, using a go-wide strategy built around Worthy Knight with hard-hitting dragons on the top end to finish off an opponent.

Fervent Champion hits for early points while pumping knights during the attack stage. Acclaimed Contender returns as a four-of, along with Rally the Ranks to pump the team. And Venerable Knight is a good early-game chump blocker that adds a counter to another knight upon dying.

The build also has three copies of Embereth Skyblazer, a Rare human knight from ELD who has Flying during your turn. Embereth Skyblazer’s mana-sink ability doesn’t offer any value in the Standard format, but as a knight with evasion, he’s a solid four-drop in RW Dragon Knights. In a best-of-three matchup, Embereth Skyblazer is an easy card to sub out for more removal.

Rather than relying on knights alone with Embercleave as a finisher, the RW Dragon Knights Standard deck incorporates AFR dragons. Adult Gold Dragon hits hard on turn five while regaining life against other MTG Aggro decks. Inferno of the Star Mounts is a one-of on the top end but is often used for six damage in conjunction with Dragon’s Fire, rather than a finisher.

Icingdeath, Frost Tyrant, however, is the real star of the show. The Legendary creature is a solid four-drop Flyer that can tap down blockers for lethal with the Equipment Artifact that it turns into upon dying.

Depending on the meta, there’s room for flexibility without taking away from the flavor of the build. Embercleave is a solid two-of that often slots better in the sideboard during best-of-three matches. And Rally the Ranks is a two-drop Enchantment that can either pump dragons or knights. Bonecrusher Giant can slot in against Mono-Red Aggro and Volcanic Geyser can finish off a Control build that destroyed your board state.

Boros Dragon Knights is a fun and flavorful MTG deck that can earn a few wins along the way. But it’s only playable in Standard for a few months. Most of the knights are from the ELD set, which will rotate out with the release of Innistrad: Midnight Hunt and the fall rotation on Sept. 17.