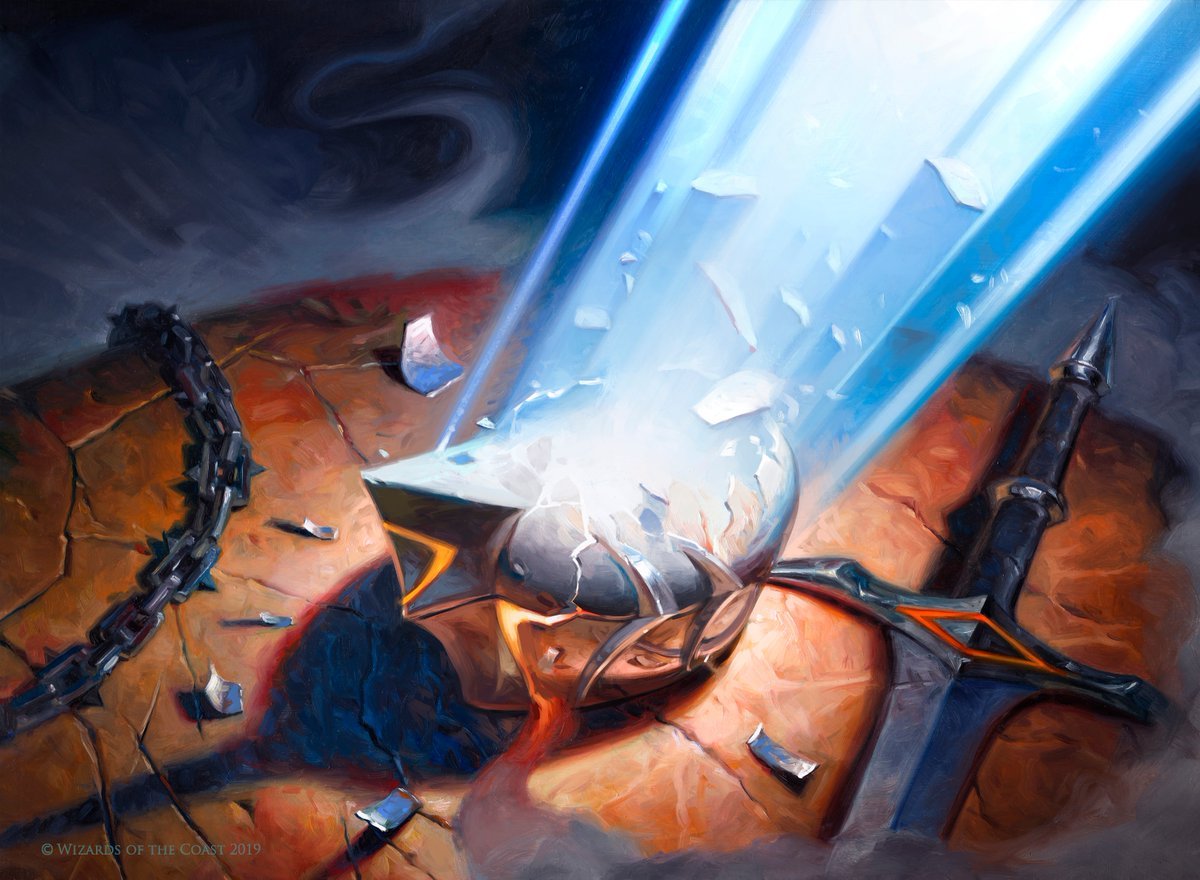 The XP ladder in MTG Arena came under fire upon the release of Core Set 2020, prompting Wizards of the Coast to make a few significant changes.

Upon the release of the Mastery System and new rewards ladder on MTGA, the community quickly jumped aboard the hate train, and for good reason. Originally, the system only rewarded those who play every day or were willing to spend money (Mastery Pass) to level up for rewards.

For a free-to-play game like MTGA, this left a bad taste in many players’ mouths. Listening to the MTG community, WotC updated the Mastery System and has now revealed the changes in greater detail.

In the old rewards system, players could earn five free boosters a week by playing (and winning) matches in one day. The Mastery System originally took this away, but it has now returned.

Playing MTGA once a week

Game on MTGA twice a week

Reaching these levels doesn’t include XP from codes or events that MTGA will run from now until the release of Throne of Eldraine in the fall.

Three codes for M20 have been released so far and events like Giant Monsters (taking place this weekend) will earn players an additional 1,000 XP with one win.