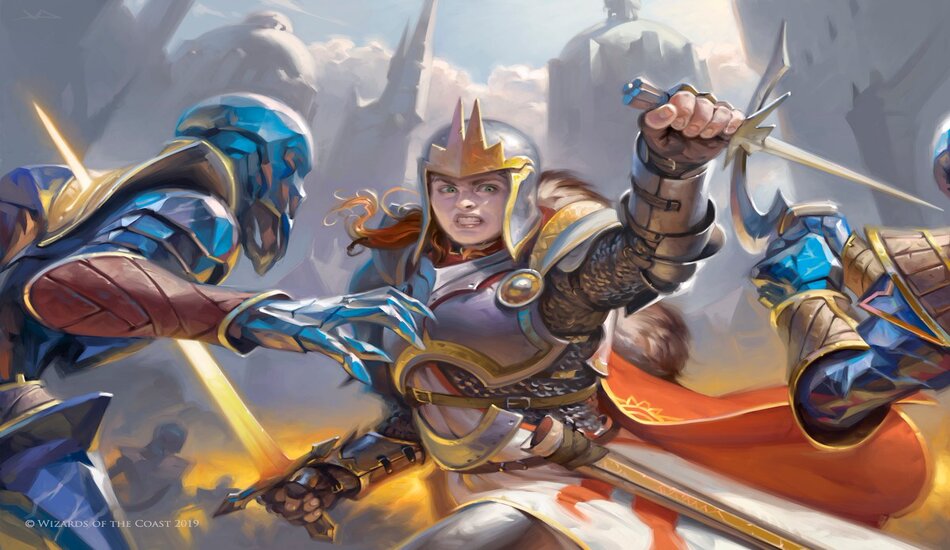 True to their word, Wizards of the Coast responded to complaints from the MTG community by updating the MTG Arena XP rewards system and resolving major performance issues with a July 10 patch.

Since the release of Core Set 2020, players in the MTG community have been upset over a drop in performance and the new Mastery System rewards earnings. Wizards of the Coast devs responded to the complaints on July 10, updating MTGA with a revised weekly win reward system.

Previously with the M20 update Mastery System rewards, players earned 100 XP for their first win of the day and 50 for the second and third. Daily Quests also earned players XP, from 500-800. The community wasn’t happy with this system, feeling like it pressured them to log in every day.

Removing the new daily rewards in the Mastery System, MTGA is back to 500 XP for quests and 250 per win (up to 15 wins per week). The reset time for weekly wins is 4am CT on Sundays.

Related: Gear up for the Metagame Challenge on MTG Arena this weekend

Regarding the performance issues, specifically revolving around Tamiyo, Collector of Tales’ plus one ability and Diviners Lockbox, the problems have been resolved according to the MTGA patch notes. Likewise with the bug that was dropping FPS, causing stuttering during gameplay and other interruptions.

Some players were also having trouble redeeming codes, and tokens, for Limited Sealed and Draft tournaments. This bug has also been fixed. Updated 07/11/2019: The bug where the spectacle cost can’t be paid on Light up the Stage from the graveyard using Chandra, Acolyte of Flame minus ability will be fixed in the next update, according to WotC devs on Reddit.

The MTGA devs are continuing to resolve other issues from the M20 update, as they appear, and want the MTG community to continue to report problems by submitting a support ticket.