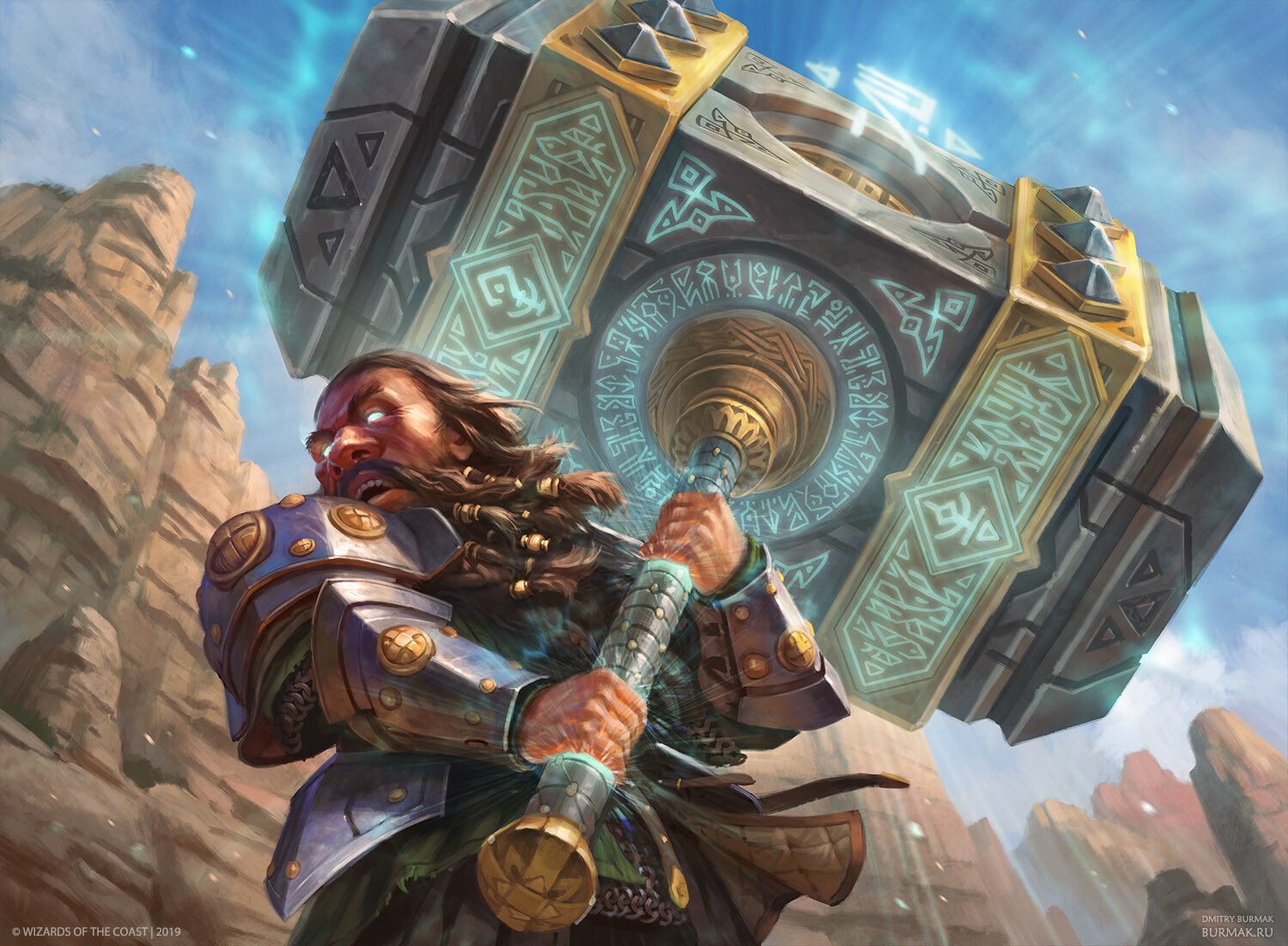 Wizards of the Coast has a glitch with the Mastery Pass rewards cat on MTGA, leading to abuse of the bug and suspensions—and the MTG community isn’t happy about it.

In what was implied through the last update on MTGA and said in the latest patch notes, performance issues with the game were resolved. This apparently didn’t include the Master Pass cat, however, who causes the game to crash after repeatedly being clicked on.

Some gamers have taken advantage of the glitch, leading to WotC suspending players from MTGA. Others who were unaware of the bug, however, are also receiving temporary suspensions from playing.

MTGA players love to click on things with the mouse while they think or wait on an opponent’s move. In fact, it’s encouraged and built into the game. Players click on the gargoyles to make them shake and spread their wings. You can click on the scorpion and the bird to make it run off, and everyone loves toppling the tower. To make matters worse, the cat was designed to be clicked on, too, creating a variety of colors with each click.

Related: Wizards of the Coast leaves Channel Fireball in the dark regarding Magic: The Gathering MCQs

But a Reddit user said they were banned for five days after repeatedly clicking the cat while waiting on an opponent to play. Unaware of the glitch, the player posted their issue on Reddit, seeking answers from the MTG community since WotC allegedly isn’t responding to appeals.

“When I’m not doing anything, I click the cat,” the Reddit user said. “Apparently there is a bug or something that makes me suspended for five days. I don’t understand but I’m just a free-to-play scrub that had enough gems to buy a cat. I’m allergic to cats in real life so it was fun to pet this one.”

WotC has yet to inform the MTGA community of the glitch or suspension if caught clicking on the cat repeatedly either through email or social media. Because of this, players who spent money to get the Master Pass (and the cat) are unable to earn the extra XP they paid for in the first place.

“I found myself fidgeting with it while waiting for ropers,” another Reddit user said. “Now I’m locked for five days. A warning of some sort would be nice if I had triggered something. How about disabling it, if it is useless other than creating a bug?”

Until MTGA resolves the problem, it’s best not to click on the Mastery Pass cat because fidgetiness could result in a five-day suspension—unless WotC disables the cat while officially announcing the issue to the MTG community.