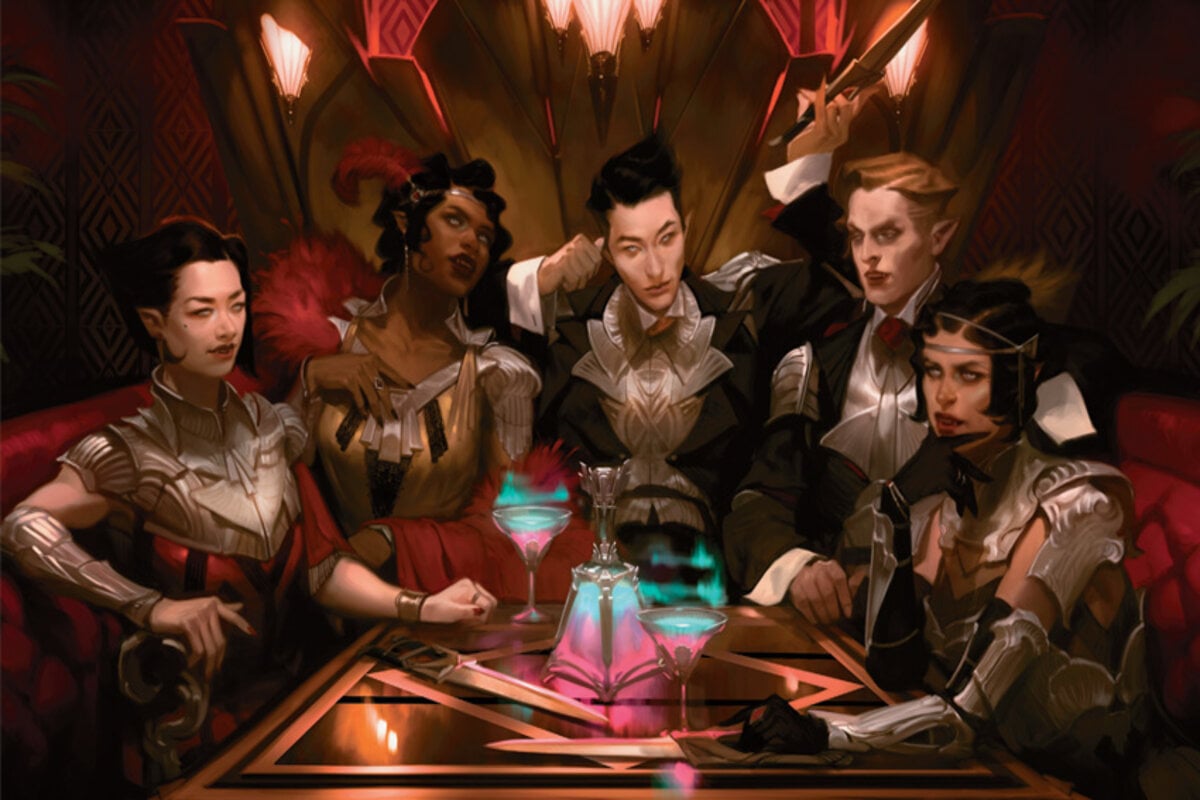 Streets of New Capenna (SNC) showcases five demon crime family factions, new mechanics, and a focus on three-color Shards. To celebrate the launch, WotC is giving out free booster packs and sleeves for the five families via codes that can be redeemed in the MTGA store.

Here are the codes for free stuff on MTG Arena with the release of New Capenna. 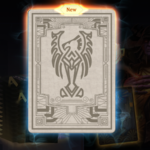 The SNC set is packed with multicolor cards, along with legendary creatures for Commander. And there are almost a dozen new cards that will likely shake up the Standard meta. Both Draft and Sealed will go live with the MTG Arena launch of New Capenna, showcasing a unique Limited format where running more than two colors in a deck has its advantages.

A new MTG Arena format called Explorer will also be released today, featuring an eternal format without Arena digital-only cards. No rebalanced cards will be in the Explorer format, either. Those will remain within the Alchemy and Historic formats.

The official global launch of SNC via tabletop is scheduled for April 29, including five New Capenna Precon Commander decks.